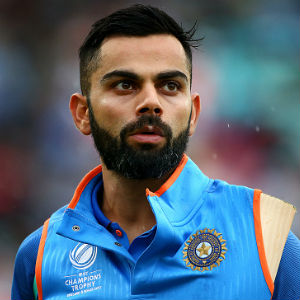 Virat Kohli Net Worth, Salary, Endorsements, Lifestyle, and Many More

Virat Kohli was born on 5th November 1988 in New Delhi. He is one of the most popular cricketers in the world. Virat Kohli developed a passion for the game of cricket when he was very young. According to his family, he was only three years old when he used to love playing cricket. He used to pick up the bat and swing it around and ask his father and other family members to throw the ball at him. When Kohli was 9 years old, he joined the West Delhi Cricket Academy.

Kohli played for the Under-15 cricket team of Delhi in 2002. In 2003 he became the captain of the team and continued to inspire his fellow players as well as scouts and coaches who saw him play. In 2003, Kohli got selected in the Under-17 team of Delhi. Because of his excellent performances, Kohli was soon selected in the Under-19 squad of Delhi. From there on, Kohli kept on scoring in one game after another and showed excellent technical skills as a batsman. In March 2008, Kohli was the captain of the Indian Under-19 team that won the 2008 ICC Under-19 Cricket World Cup. After his amazing performance in the Under-19 World Cup, Kohli was picked up for the Indian National Team squad and he was also picked up by Royal Challengers Bangalore, an Indian Premier League franchise. 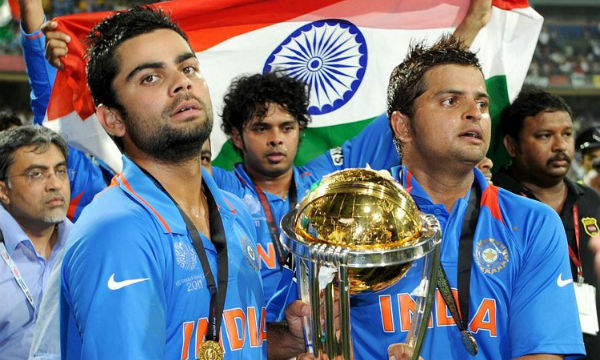 The net worth of Virat Kohli is $63 million. This is an incredible net worth to have for a cricket player at such a young age. The main contributing factors to Virat Kohli net worth are his National team salary, IPL earnings, and various brand endorsement deals.

Being one of the best cricketers in the world means that you get to have the highest level of salary in your country as well as from your club. It also means that you are going to get some pretty handsome endorsement deals from some of the biggest brands in the world. Virat Kohli enjoys all these perks. Here are the details Virat Kohli Salary, endorsement deals and lifestyle.

How Much is Virat Kohli National Team Salary?

Virat Kohli enjoys a pretty handsome salary with the national team. He is currently in the Grade A of Indian Cricket Team Central Contract system. As per the contract, Virat Kohli earns a retainer fee of fixed 1 crore INR or $190,000 per year. In addition, he also earns 500,000 INR for a test match. He earns 300,000 INR for ODI matches, and 150,000 INR for T20 matches. In addition to these fixed amounts, being a top-class performer and a part of one of the best cricket teams in the world, Virat Kohli also earns hefty amounts of money from Individual Performance Bonuses, and Team Performance Bonuses.

How Much is Virat Kohli IPL Salary?

The biggest contributor to Virat Kohli net worth is his massive brand endorsement deals. He is known as the ‘brand machine’ for the immense advertisement power that he holds. According to reports, Virat Kohli offers the brands two different options for endorsing them. First one is the yearly option and the second one is the per day option. When it comes to per day option, the superstar charges a huge sum of 2 crore rupees per day from a brand. Here are the details of Kohli’s impressive brand endorsement deals: 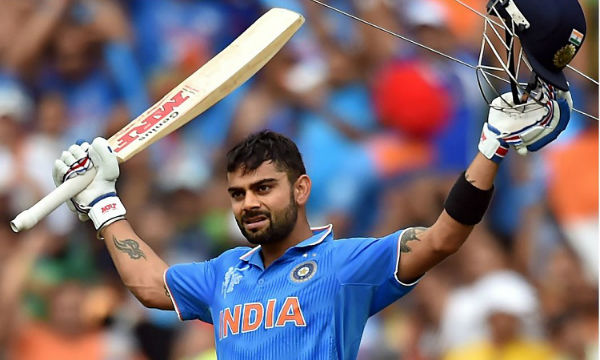 Virat Kohli is one of the smartest cricketers around and that is why he is not banking on his cricket earnings and popularity only, in order to increase his riches. The cricketer has made some pretty good investments in a number of businesses both in India as well as in other parts of the world. Here are some of the top businesses that Virat Kohli currently co-owns or has made the investment in:

Virat Kohli enjoys a true lifestyle of a young world-class sports star. He loves to party and enjoy his life. The cricketer has been dating the Bollywood film actress Anushka Sharma since quite a while now. The couple has attracted a lot of media attention. Anushka has been seen in cricket stadiums, supporting Virat Kohli. Virat Kohli gets to travel around the world with Indian cricket team and attracts a lot of media attention from Indian Media in particular. The cricket superstar has also become a very common face in various Indian television commercials.

Virat Kohli surely likes to live in style. The cricket superstar bought a luxury apartment in Mumbai, in 2016 for a huge sum of 34 Crore Indian Rupees. This amounts to a little more than 5 Million US Dollars. This apartment is located in Worli area of Mumbai and is situated on the 34th floor of the building. The total area of the apartment is 7,171 square feet and it provides spectacular views as it faces the sea. Yuvraj Singh, the teammate of Virat Kohli also has an apartment in the same building. This beautiful apartment is a part of the ‘Sky Bungalows’ in Delhi.

Virat Kohli knows how to make the most of his incredible popularity and wealth. The cricketer loves luxury vehicles and has a thing or two for Audi cars. He is also a brand ambassador of Audi. Here is the list of different cars that Virat Kohli owns.

Virat Kohli Net Worth Compared to Other Athletes

Virat Kohli Net Worth in Rupees 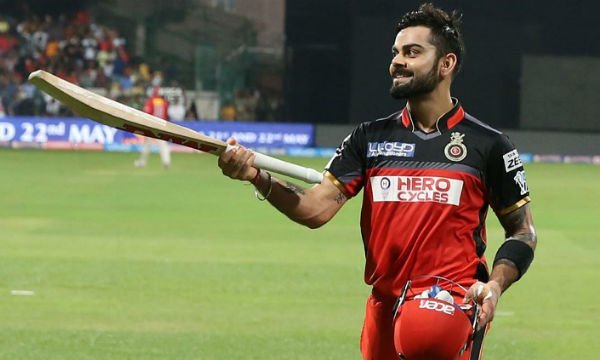 You Can See Here Yearly Virat Kohli Net Worth and Salary Information: