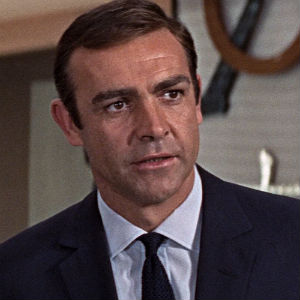 Sean Connery is one of the most successful movie actors of all time. His full name is Thomas Sean Connery. He was born in Fountainbridge, Edinburgh, Scotland, in 1930. He started his acting career in the 1950’s. Before getting into theater, and the film industry as an actor, Sean Connery did a number of other jobs. His first job was as a milkman in the St. Cuthbert’s Co-operative Society in Edinburgh. After that, he joined the Royal Navy. However, Sean Connery was discharged from the Navy because of a duodenal ulcer.

After being discharged from the Navy, Sean Connery worked as a lorry driver, a laborer, a lifeguard, and a coffin polisher. He also worked as an artist’s model for Edinburgh College of Arts. Sean Connery did bodybuilding as well and got the third position in the Mr. Universe Competition in the year 1950. He also played football and had a pretty good shot at becoming a professional footballer. However, at the age of 23, Sean Connery finally decided to pursue acting. He appeared in a number of theater plays and many side roles before landing the role of James Bond in 1962. The actor has appeared in more than 70 different movies. This successful career of more than 50 years has resulted in pretty impressive Sean Connery net worth. The actor is retired now and rarely makes public appearances. Here are the details of his huge wealth. 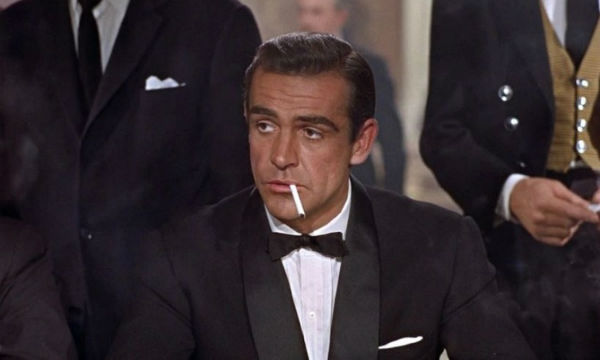 The total net worth of Sean Connery is $350 million. This impressive wealth is a result of 50 years of hard work in the movie industry.

Sean Connery is considered one of the best Hollywood actors of all time. He is regarded as one of the top ambassadors of Scotland. He started his mainstream movie career in 1962 when he appeared in the first James Bond film, Dr. No. His skillful acting and handsome looks played a key role in the success of early James Bond movies and in establishing James Bond as a legendary movie character. The actor appeared in his last movie, The League of Extraordinary Gentlemen in 2003. He is retired from acting since then. Sean Connery has been offered numerous roles including the role of Gandalf in the Lord of The Rings, however, the actor decided to continue with his decision of retirement. The chances of Sean Connery appearing in a new movie are very slim now.

Sean Connery net worth is can mainly be credited to his successful movie career. The actor has appeared in a number of high profile movies. Here is the list of top 10 highest grossing movies of Sean Connery’s career.

Other successful movies of Sean Connery’s movie career include Goldfinger, Dragonheart, A Bridge too far, Diamonds are forever, Medicine Man, and Time Bandits. 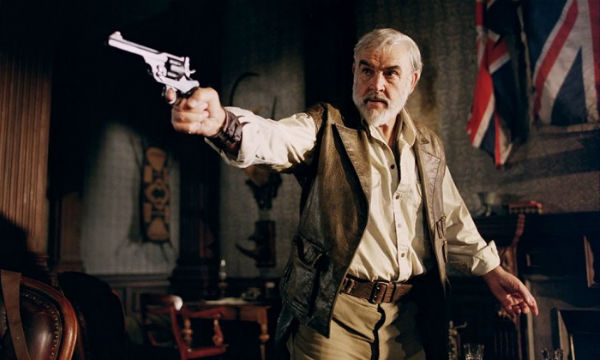 If we take a close look at the Sean Connery net worth and his movie career, we find that the actor started to become rich after his first James Bond movie, Dr.No. We have compiled a list of Sean Connery salary in different movies. Here they are:

Sean Connery has endorsed a number of brands during his long movie career. Here is the list of some of these brands.

Sean Connery is married to Micheline Roquebrune. He has a son named Jason Connery. Sean Connery enjoys a super luxurious lifestyle. He is retired from acting and hardly makes any public appearances. It seems that after living in the limelight for decades, the actor is finally enjoying some private time. During the earlier days, his hobbies included bodybuilding and football. However, now the actor is happy playing golf on some of the best golf courses in the world. 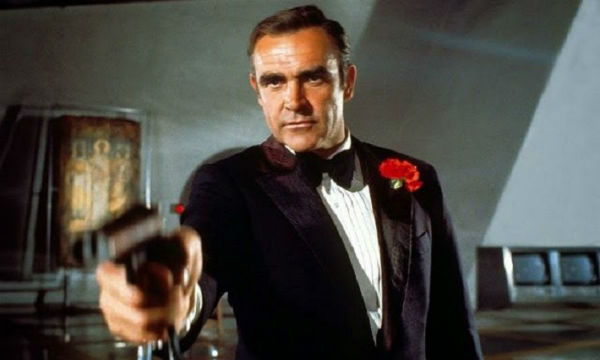 Sean Connery resides in the Bahamas. The actor has a beautiful 3 story mansion in this luxurious destination. The total area of the cliff-side villa is 7,000 square meters. The luxurious villa provides amazing views of the sea and has an estimated price tag of £16 million.

Sean Connery owned a house in Marbella, Spain as well. However, the actor sold that house in 1999.

Sean Connery has owned a number of classic cars during his career. According to the Sean Connery cars list, the actor had a BMW 635 CSI. In addition, he also had an Aston Martin DB5.

Sean Connery is retired now and we can expect the Sean Connery net worth to decline in the coming years. But with the present state of his wealth, he doesn’t really need to worry about his finances. The actor can afford to live a super luxurious retired life and even then leave behind a considerable amount of wealth.