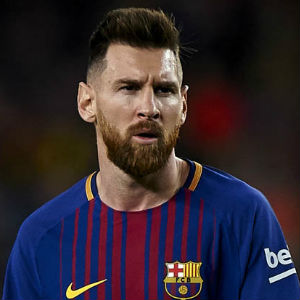 Lionel Messi Net Worth, Salary, Endorsements, Lifestyle, and Many More

Lionel Messi who is considered by many as the greatest footballer of all time was born on 25 June 1987 in Rosario, Argentina. Lionel Messi’s father, Jorge Messi was a steel factor manager and Messi’s mother, Celia Cuccittini worked in a workshop that manufactured magnets. His family loved football and watched the sport passionately. As a result, Lionel Messi developed a great passion for football and started playing with his elder brothers Matias and Rodrigo, and his cousins Emanuel and Maximiliano. Later his cousins went on to become professional footballers as well. Messi was only four years old when he joined the local football club Grandoli. Messi joined Newell’s Old Boys club when he was 6 years old. When Messi was 10 years old he was diagnosed with a growth hormone deficiency. 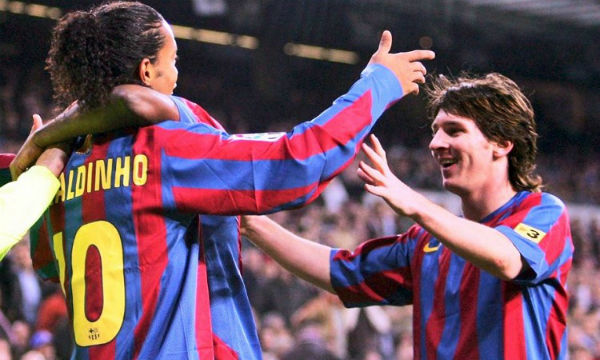 Before we take an in-depth look at Lionel Messi net worth, it would be worth it to take a look at the career of Lionel Messi and what he has achieved. Lionel Messi has played his professional football for Barcelona FC during his entire professional career. Messi is the only football player in the history to be declared the best player of the world 5 times. He has won the FIFA, Ballon dÓr award five times. In addition, he has won many other awards as well including 3 European Golden Shoe awards. Messi has won numerous trophies with his club Barcelona FC, including multiple La Liga titles, Champions League trophies, and Copa del Rey trophies. Here are the details of Lionel Messi net worth.

Being the best player in the most played and followed sport of the world surely has a lot of perks and privileges. In 2016, the yearly income of Lionel Messi was a huge $70 million.

Most of this income was a result of his superb salary at Barcelona FC and his huge brand endorsement deals with various top brands in the world. Lionel Messi has a total net worth of $350 Million. This incredible net worth makes him one of the richest players on the planet. The major contributing factors to this incredible net worth are his massive salary’s at Barcelona FC and his lucrative brand endorsement deals.

A major factor in the incredible Lionel Messi net worth is his huge salary at Barcelona FC. Here are the details of Lionel Messi salary and his club contracts over the years:

So if you are a football manager and looking to have the best player in your club, this is how much you have to pay. 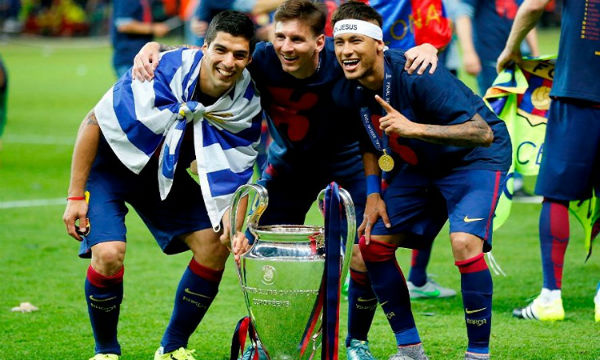 Lionel Messi is a family man. He likes to spend time with his family. The Barcelona superstar got married to Antonella Roccuzzo in 2008. The two have been happily married and have two sons named Thiago Messi and Mateo Messi. Because of his football engagements, the player spends most of his time in Spain. However, he gets to travel to his home country, Argentina quite frequently.

Lionel Messi owns a number of properties around the world. He owns a luxurious mansion in his hometown Rosario in Argentina. The Barcelona superstar also a luxurious mansion in Barcelona. Unlike most other footballers, Lionel Messi is someone who really loves football and has the beautiful game included in all departments of his life. And that is why the Argentine superstar has built a house that looks like football in Barcelona.

The house has a unique architecture. The building of the beautiful house is round and looks like a football. The ground around the structure of the house looks like a typical football pitch divided into two halves. 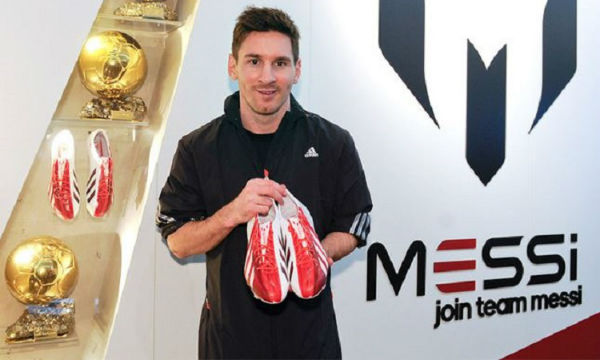 Lionel Messi net worth has allowed the football superstar to buy some of the best cars in the world. The most expensive car that Messi bought is the Maserati GranTurismo MC Stadale. The price of this car is a huge $181,183 Here is the list of Lionel Messi cars along with their prices:

The Argentine superstar has still many years of football in front of him and with his amazing talent, abilities, and experience it is likely that he will continue to play well and continue to break more records. As a consequence, we can expect the Lionel Messi net worth to grow further in coming years. In fact, Messi has a great chance of becoming a billionaire during his football career.