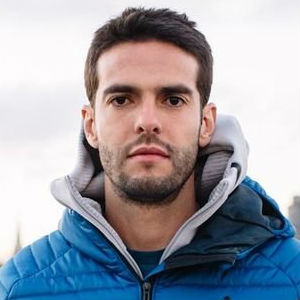 Kaka is one of the most cherished footballers in the World football history. The footballer has single handily transformed the fate of clubs that he has played for in the recent decade. First, his stay for Milan and then for Real Madrid not only brought luck and fortune to the clubs but also titles and trophies. Kaka towers above many other footballers in speed and creativity that is further lightened by his towering personality on the field. Consequently, Kaka net worth also rose to sublime heights within the space of ten years.

Here is a look at his illustrious career

What do we know about Kaka Early Life?

Kaka was born in Gama, Brazil, to a civil engineer and an elementary school teacher. Unlike some of his fellow Brazilian footballers, Kaka grew in a financially amiable environment where he was provided with all the available facilities to grow as a person and footballer. Consequently, Kaka was able to perform well, both in school and football. The family of footballer also showed a keen interest in the football and encouraged Kaka to take up his career as a professional footballer. Obviously having a professional footballer like Rodrigo (best known as Digão) and Cousin Eduardo Delani helped him to grow in a football friendly environment. Despite such an environment, no one thought Kaka could reach such heights in football. Kaka Net worth today speaks of his stupendous success in the football field. 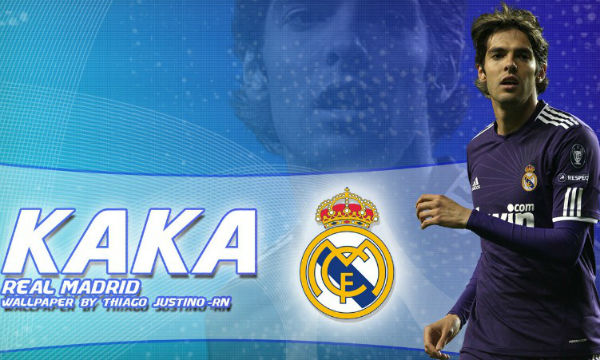 Kaka started playing for his school during his childhood. Once during a local tournament, his club qualified for the final where he caught the eye of Sao Paulo FC. Impressed by his skills, Sao Paulo FC, the local club offered him a place in their youth academy. It was the first major step towards heights that were to be taken by the footballer. In the academy, Kaka polished his skills and transformed his potential into performance.

What was the Tragedy that Changed Kaka’s life?

However, Kaka has not had all good luck during his career. When Kaka was 18 years Old, he suffered an accident that could well have ended his career as a footballer. In a swimming pool accident, Kaka got a spinal fracture that threatened his existence as a footballer. But Kaka braved it all and made a hasty recovery. When asked about his recovery, Kaka said that it was all blessing of God. Since that event, Kaka has regularly served Church by sending a huge sum of money and leading an active Christian life.

Once the footballer got over the tragedy, he debuted for Sao Paulo’ senior team. The entry of the footballer was a dramatic one. Making his debut a dream one, he scored twice in the latter half of the game, thus sealing the game for his club. The performance was highly appreciated by the pundits. In the course of next year, Kaka proved unstoppable for his opponents and he scored 13 times in 30 games. Consequently, the team won Torneio Rio-Sao Paulo title. These earlier performances of Kaka landed him into good spirits and the world too started looking at him as the brightest young talent in the world.

How was Kaka’s Performances with Milan?

With an overwhelmingly successful career with Brazilian club Sao Paulo, the midfielder was offered a contract by Milan, Italy. The offer included a $10-million contract for his services for the club. Kaka readily accepted the club offer. Milan owner, later on, said that the offer was ‘peanut’ in comparison to the talent Kaka possessed. Kaka performance for the Milan spoke for itself and his selection was readily justified in the team. Kaka made the midfielder position his own and started showing remarkable goal scoring skills. Within next couple of years, Kaka rose to the limelight and already had an outstanding record to show. Along with several other awards, Kaka was recognized as the Champions League Best Midfielder in 2005. Buoyed, Kaka said that he wouldn’t have demanded more in his life. With the rise of fame and demand, Kaka net worth also got a major boost.

Kaka best year in the football arena was 2007 when he became the league top scorer. His heroic performance also led his team to the Champions League title. The year got better and better for him when he was recognized as the European Footballer of the year and FIFA World Player of the Year.

Rumors followed Kaka in 2009 when it was believed that he might leave for Manchester City. The rumors had a semblance of truth too because there were negotiations going on between Manchester City and Milan for a transfer for $146 Million dollars. When asked about his view on the probable transfer, Kaka said that he would love to end his career with Milan, but it was up to Milan if they want to keep him. Thankfully for Milan fans, the negotiations broke down between Milan and Manchester City.

During the course of the next six months, Millan’s crumbled economically and went into serious debt, thus leaving them into tight position regarding their choice of high profile players. Eventually, they gave up on Kaka and Kaka moved to Real Madrid for $70 million dollars contract. His stay with Milan is considered to be the best one as he engaged his talent to the fullest and gained prominence in the football world.  With such a stupendous deal, Kaka net worth increased swiftly towards 100 million dollars with one year. 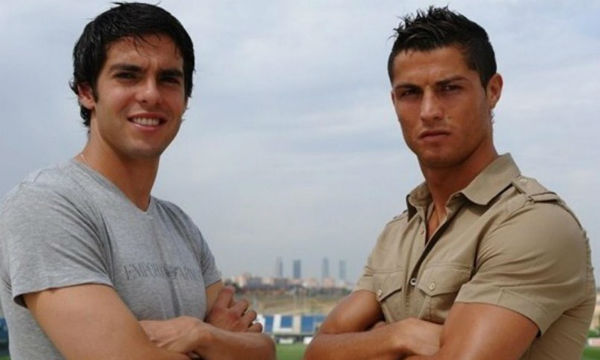 Kaka is one of the most famous footballers in the world. With fame and continuous success in the field, Kaka has also been blessed with stupendous money. The net worth of Kaka increased significantly after his debut year for Milan. The first year at Milan was a huge success for him where he scored heavily, and eventually, got the chance to boost his income on the behest of his on the field performances.

In the recent years, the stake of footballer has increased even more. The footballer is supposed to have earned $10,000,000 by his salary leaving behind the sponsorship deals of $ 5,000,000 that he had made in the same year. Similarly, the year 2013 also proved profitable for the footballer who amassed $13,799,000 in salary and $5,400,000 in endorsement deals. The transfer of Kaka from Milan to Real Madrid for $70 million dollars was also one of the most expensive transfers in the footballing history. With such overflow of money, Kaka’s net worth rocketed to 100 dollars marks within years.

What are Kaka Philanthropist Activities?

As explained earlier, Kaka always remained away from the glamour life that his fellow footballers chased during their career. Kaka, instead, choose to lead a simple life on the lines drawn by the Christ. He said in an interview that women and luxury cars are insignificant things to him.

Kaka has also tried to bring his beliefs into practicality by helping the humanity caused by one way or another. Due to his contributions for humanitarian causes, Kaka was made the U.N ambassador for its World Food Program. The footballer has also helped the program expand itself to different unprivileged regions of the world. ‘Fill the Cup’ program initiated by the organization was vocally promoted by Kaka. The program intended to provide basic food facilities to more than 60 Million people in underdeveloped countries.

Regarding his family, the revered footballer has married the love of her childhood, Caroline Celico. The couple has a son named Luca CelicoLeite. The house of the family is in Madrid Spain. 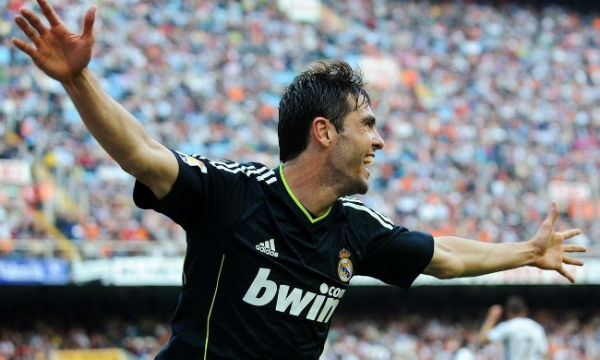 Where is new about Kaka’s Mansion?

Kaka has recently bought a house in Orlando for $3.4 million. The six-bedroom house is a luxury mansion with all the facilities available. The house has an enthrallingly beautiful swimming pool and gym, but the most valuable thing is the quality of the interior decoration of the house. The house is the depiction of quality signifying beauty as well as serenity in itself. Definitely, only kaka net worth can afford such stupendous mansion.