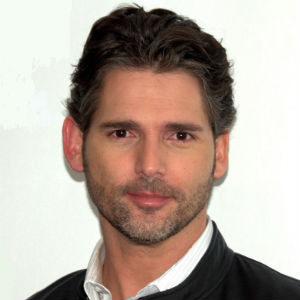 Eric Bana is a highly successful Australian actor. He was born on the 9th of August 1968 in Melbourne, Australia. Eric Bana’s father, Ivan Banadinovich was from Croatia. He worked as a logistics manager for a company. Eric Bana’s mother, Eleanor worked as a hairdresser. She was from Germany. Eric Bana has one brother named Anthony Banadinovich. Eric Bana grew up in the Tullamarine area of Melbourne in Australia. He is a naturally talented actor and his acting talents were well known among his family members during his childhood. Eric used to do impressions of his family members when he was only 6 years old. He used to mimic his teachers in school and entertain them with his comedic impressions.

During his teenage, Eric Bana watched the famous film Mad Max which was released in 1979. The film made a great impact on him and he decided to become an actor after watching this film. Eric Bana worked at some odd jobs for some time. In 1991 while working as a barman, he decided to do stand-up comedy gigs. His gigs were great, but he was not making enough money from them and at that time Eric Bana net worth was very little. So he continued to work as a barman while doing stand-up comedy on the side. However, things changed for the good and a few years later, Eric Bana became one of the biggest movie stars in the world. Here are the details of Eric Bana net worth, career, and lifestyle. 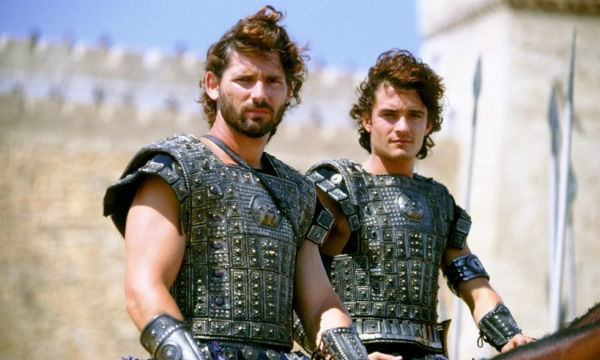 The net worth of Eric Bana is $40 million. He is one of the richest Australian actors. Eric Bana has made his fortune by working in some of the most successful Hollywood movies including Star Trek, Hulk, Troy, Black Hawk Down, and Lone Survivor.

Eric Bana started his performing arts career from stand-up comedy in local clubs and pubs of Melbourne in Australia. In 1993, he made his television debut from the television show Tonight Live which was hosted by Steve Vizard a renowned radio and television presenter. He worked as a comedian in many television shows. In 1997, Eric Bana made his film debut from the Australian film, The Castle. Since then, he has been a part of many blockbuster Australian and Hollywood films.

Eric Bana has had a highly successful movie career and he has been a part of some of the biggest Hollywood movies. Here are the details of the movies of Eric Bana that have contributed the most towards Eric Bana net worth. 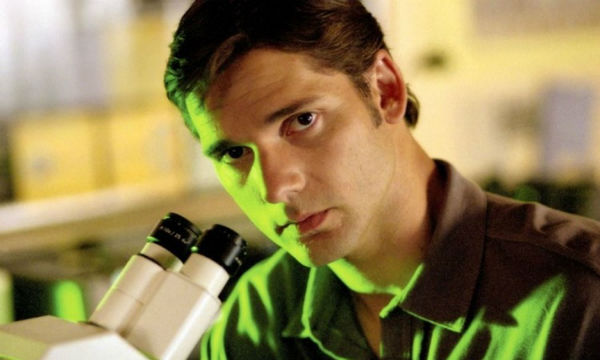 Some other popular movies of the career of Eric Bana that have contributed towards Eric Bana net worth include The Other Boleyn Girl, Lucky You, Closed Circuit, and Chopper.

Eric Bana is married to Rebecca Gleeson. The couple married in 1997. They have two children, one son named Klaus and one daughter named Sophia. Eric Bana resides in Melbourne. The actor is usually very busy with his film engagements. However, when he is free, he likes to spend time with his family.

Eric Bana has a house in Brighton in Melbourne that matches his overall wealth and his status as an A-list actor. According to reports, the $10 million house features a tennis court, a swimming pool, and an underground garage that has space for 9 cars. The beautiful house spreads on an area of 2000 square meters. After seeing this house one can safely say that Eric Bana net worth is being utilized properly. 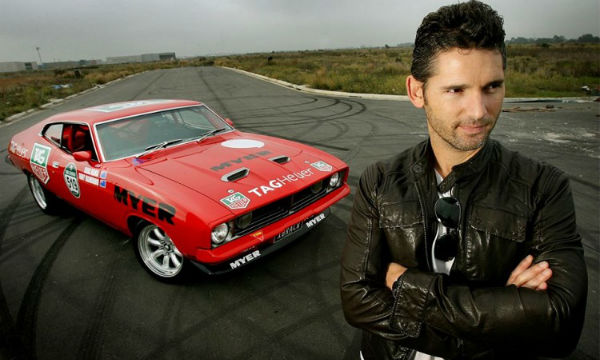 Eric Bana loves cars. His love for cars goes back to the time when he was a teenager. He was so passionate about cars that he wanted to become a motor mechanic when he was fourteen years old. However, his father convinced him to keep his love for the cars as a hobby only. Eric Bana bought his first car at the age of 15. His first car was a 1974 XB Ford Falcon Coupe. It cost him $1100. In 2004 Eric Bana purchased Porsche 944 in order to compete in the Porsche Challenge in Australia.