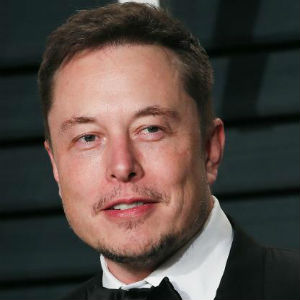 Elon Musk is considered to be one of the richest men in the world and one of the most influential people in the world today. He is often called the Thomas Edison of 21st century. The renowned entrepreneur has a number of high profile companies to his name and some pretty cool inventions as well. Before we look at the Elon Musk net worth, it would be worth it to take a look at his early childhood and his educational background.

Elon Musk was born and grew up in South Africa. He had a lot of interest in computer programming since his childhood. He was so sharp at programming that he was only 12 years old when he sold the code for a video game. He earned $500 from the sale of this video game. When Elon Musk turned 18, he moved to Canada for higher studies. He enrolled into the Queens University of Ontario for his undergraduate degree. He later transferred to the University of Pennsylvania and got his Bachelor of Science degree from this university. In addition to getting a degree in physics, Elon Musk also got a graduate degree in economics from the Wharton School of Business of the University of Pennsylvania. 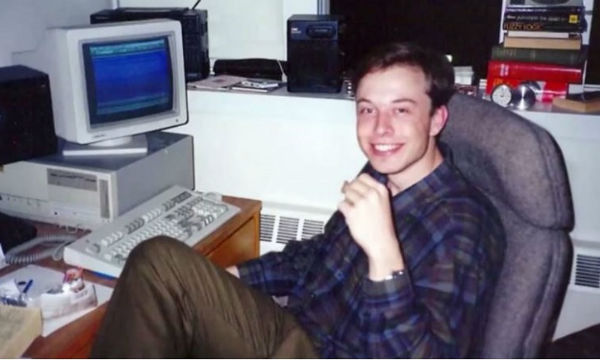 Elon Musk started the Ph.D. program at the Stanford University in California in 1995. However, he left the program only couple of days after joining. The motive behind this move was to pursue his dream of becoming an entrepreneur and to change the world through innovation in the Internet. Elon Musk always wanted to move to the US. Since his childhood, he thought that the US was the place where great scientific discoveries and the latest innovation was happening. So in order to pursue his high ambitions, he permanently moved to the US and became a US citizen in 2002.

Elon Musk net worth started growing after he sold his first company named Zip2. Today he is one of the richest people on the planet. And because of his massive vision, foresight, and talent, people often say that Elon Musk can be the first trillionaire in the world.

Elon Musk net worth is $13.2 Billion. He is the world’s 87th richest person. Elon Musk net worth can be credited to his stake in Tesla Motors. He has also sold some high profile companies in the past. Elon Musk is much different from most of the other billionaires. He has a very broad vision and is derived from the passion of bringing a positive change in the world. He is involved in a number of high profile companies and is changing many industries simultaneously. 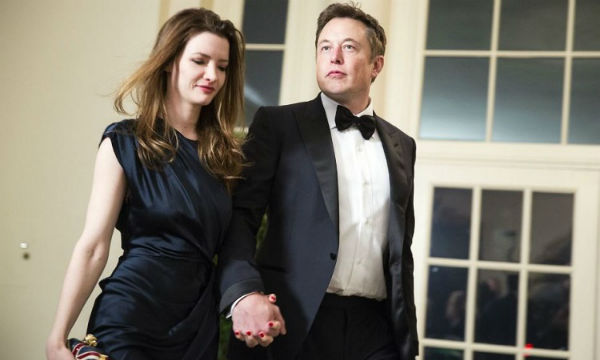 Elon Musk is currently actively involved in three of his companies:

In addition, to investing in these companies, Elon Musk net worth has allowed the billionaire to invest in a number of non-profit, scientific, and charity organizations as well.

Elon Musk is a very hard working individual. He spends most of his time working on Tesla Motors and Space X. He currently resides in Los Angeles, California with his 5 sons and wife. Being one of the most visionary businessmen and one of the richest people in the world, he is often invited to various conferences and seminars for keynote speeches. He also spends time on his other ventures like Solar City. Despite being busy with many companies, different events, and family, he still finds enough time to constantly think about and deliver incredible futuristic ideas like Hyperloop.

Elon Musk owns 5 different home in the high profile Bel Air area of Los Angeles. According to reports, the billionaire has bought these properties for a huge sum of $70.3 million.

According to reports, he was residing in a $17 million mansion in Bel Air. The total area of the mansion is 20,248 sq. feet. The house has 7 bedrooms. It also has a huge screening room, a tennis court, and a pretty cool swimming pool. 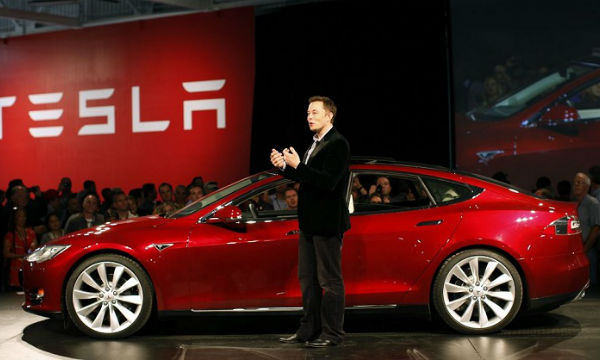 Being the CEO of Tesla Motors, you would expect Elon Musk to have few Teslas for himself. The billionaire is surely a huge fan of Tesla cars and is massively biased towards electric cars. However, before he brought Tesla Roadster, Tesla Model S, or the Tesla Model 3 to the market, he had to drive cars made by other companies. One of the top reasons for the success of Tesla Motors is Elon Musk’s love for cars. Here are the different cars that he has owned at some point in his life.

McLaren F1 – Elon Musk bought McLaren F1 after selling PayPal. Elon Musk tells that he had the car for several years and he drove about 11,000 miles on it. He used to drive the car regularly. However, the car was wrecked in 2000 because of an accident. Elon Musk was driving with Peter Thiel on the Sand Hill Road in the Menlo Park area of California. Elon Musk tried to show Peter Theil hat the car was capable of and hit an embankment. The car was launched into the air and it hit the ground pretty hard. The wheels of the vehicle were completely shredded and there was heavy body damage to the car. The car was not insured. Surely, Elon Musk net worth would have allowed him to buy a new one if he wanted to.

Audi Q7 – He had an Audi Q7 as well. This mid-sized SUV inspired Elon Musk to include the falcon wing doors in the Tesla Model S.

Porsche 911 – According to some reports, Elon Musk also had a Porsche 911. The car was spotted in his house during 2012.

Elon Musk net worth is surely quite impressive. But even more impressive are his ideas and vision. Many people believe that the current status of Elon Musk wealth is just a sign of things to come. And if he continues to amaze the world with such brilliance, he can become the richest man on earth.