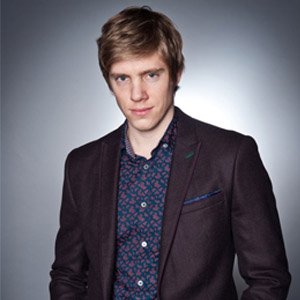 Who is Ryan Hawley?

Ryan Hawley is the newcomer of soap serials. His fictional name in the show was Robert Sugden. He was the villain of the series and loved by the audience of the show. Ryan Hawley is forth actor who was playing the role of Robert Sugden, but it suits him a lot. He has also played on stage and one of the skilled guy in the entertainment industry. The role of the villain was the most prominent role of the soap serial named “Emmerdale,” and his acting made this more prominent in the audience. He is one of the outstanding villains in the industry.

The early life of Ryan Hawley 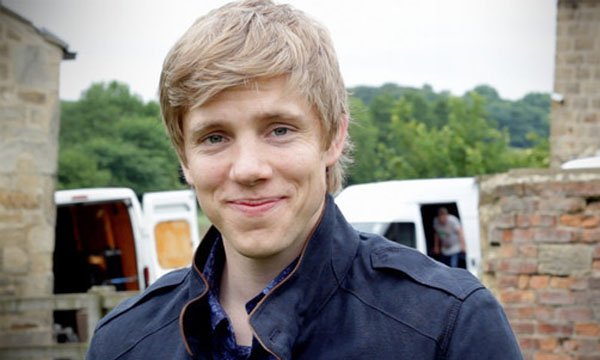 Hawley was born on 21st September 1985 in Dubai, UAE. He spent half of his childhood in Sheffield and Half in UAE. This happened because of his parent’s job. From the childhood Hawley dream was to become a director, this is the reason he selected the subject of Media studies to become a director. This was a difficult task. He then got the training to become an actor. Hawley was done his graduation from The Royal Central School of Speech and Drama in London, England. He was good in the extra-curricular activities also. One of the special boy who made a good debut in the entertainment industry. Ryan Hawley is an English actor. His first show came in 2007, and the name of the show was Life is wild. He came in various movies, serials, and in stage productions. He also came on the stage as Rudge the name of the play was The History Boys, and the venue was Wyndham’s Theatre, UK.

In 2008 Ryan do a lot of work he came on the television as Jeremy Evesham in Doctors. In the same year, he came as Will in the serial Survivors.

Ryan came on the television as Phil Cooper in the serial “The Royal” in the year 2009.  In the same year, he also worked on the stage as Adam in the drama “Letting in Air” the venue was Old Red Lion Theatre.

In 2010 he worked a lot and came on television as Dakin Thorpe in the serial “The Wyoming Story.” He came in the serial “Rules of Love” as Tarrant in the same year. After that, he came as Josh in the serial “Between You & Me.” Also, he played stage in the drama named “You May go now,” and the venue was Finborough Theatre.

His most famous serial was his recent work which impressed the audience a lot. That was the role of Robert Sugden in the show “Emmerdale.” It was a daily serial and a soap ITV.

In 2016 he again won the award of Inside Soap Award, and the category was Best Partnership. He also nominated for the award of British soap award in the same year.

In 2017 he won TV choice award, and the category was Best soap actor.

Ryan’s latest work was the daily serial named “Emmerdale.” He was the villain named as Robert Sugden in that show. People love his character and want to see him in that character. His acting in that show is really strong. He is coming in the show from the year 2014. He also has won the award of the best newcomer for this serial. Some more projects of him are on the way, and he is working on them. That work will be on air very soon, and you will see more good stuff of him on your screens. 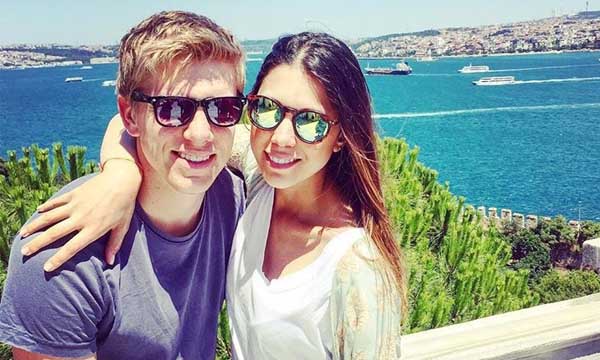 Ryan’s parents were in Dubai for the Job, so he was born in Dubai. He married in 2013, with Daisy Prestes de Oliveira. They are living. Happily, no other affair details are present until now.

Ryan is working a lot in every year to maintain the status. This is the reason his earning is good, and he is spending the luxury life. His net worth is $900k. He is working more to increase his per year income.

He is living in his own house, and no other details of the house are present until now.