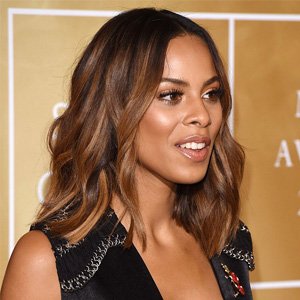 Rochelle Humes (born on March 21, 1989, in London, England). She attended Frances Bardsley Academy for girls in Hornchurch, Havering as well as Colin’s Performing Arts School. Her parents divorced when she was three years old, and she was grown up by her mother and her uncle Paul Ince. Humes is of Japanese descent on her father’s side while English on her mother’s side. 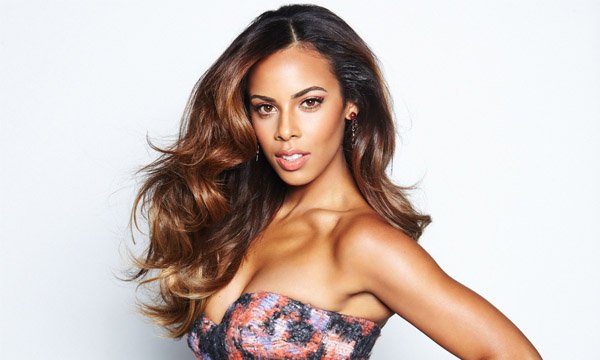 She is an English singer and television presenter. Rochelle Humes is best known for her work in pop groups S Club 8 and the Saturdays. She has achieved top 10 hits with s club 8 and 13 top 10 hits with girl group and Saturdays, including number 1 hit “What About Us.” Her nationality is British and her instruments are vocal, and she has been active since 2001. 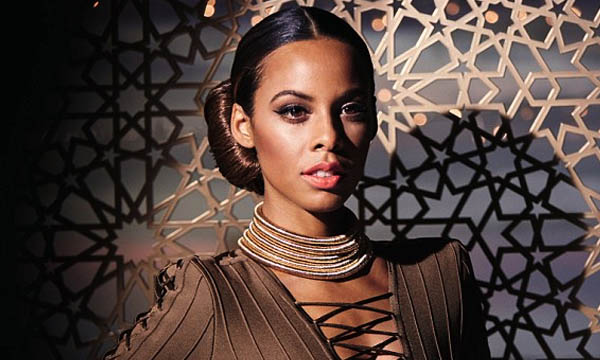 She remained a part of S club J from 2001 to 2005. Between 2005 to 2006, following the split of S club 8, Humes presented the BBC children’s TV program Smile which was her first presenting role. The program aired on BBC Two. Humes left the program in 2006 for unknown reasons, and the program axed soon after.

In late Oct 2006. Humes joined the Tiger Lilys, who had Myspace page displaying two tracks. In Feb 2007, Humes appeared for a short time on Never Mind The Buzzcocks as part of show’s regular identity Parade feature where contestants guess which person out of a line up five featured in an old music video played only to the audience and the viewers. The team correctly picked Humes from the line-up. In Oct 2009, after getting fame again with the Saturdays, Humes returned to appear as a guest on Never Mind the Buzzcocks on Phill Jupitus’ team.

Since 2007, Rochelle Humes has been a member of girl group The Saturdays, whose other members are Una Healy, Mollie King, and fellow former S club eight-member Frankle Sandfors. The Saturdays made their chart debut in the July 2008 with “If This Is Love” which peaked the top 10 in the United Kingdoms. Its follow up single “Up” released in Oct 2008 and the song placed at number 5 on the UK singles chart.

The band released extended play Chasing The Saturdays which only released in North America. The band’s 4th studio album Living for the Weekend saw the release of singles, “30 days, What about us, gentleman and disco love”. 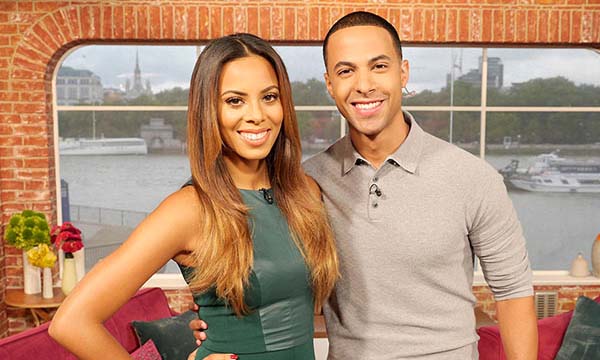 In 2013, she was a regular panelist on the first series of “Sweat the small stuff” then became a regular team captain from the second series.

In Aug 2013, Humes and her husband joined This Morning as regular stand-in presenters. They no longer present the show. In Dec 2003, Humes took part in the Strictly Come Dancing Christmas Special. In Jan 2014, she did the competition in “The Great Sports Relief Bake Off.”

Since 2014, she has co-hosted segments of BBC’s Children in Need telethon. In Jan 2015, Humes and Alexander co-hosted a one-off BBC One Special called “Frank Sinatra: Our way.” In 2015, she co-hosted Ninja Warrior UK for ITV. She appeared alongside Ben Shephard and Chris Kamara. The first series started in April 2016 and returned for the second series in Jan 2016 and for the third series in Dec 2016.

Also in June 2015, Humes confirmed as a new co-host of the Xtra Factor, replacing Sarah-Jane Crawford.  In 2016, Humes co-presented a new Sunday night entertainment series called “The next Great Magician.” In 2017, she was guest presented four episodes of Lorraine on ITV.

Humes has set in for Emma Willis on Sunday Morning Breakfast with Stephen Mulhern on multiple occasions. She also unveiled her first clothing range for Very in June 2014. She also appears in some of the commercial TV adverts for the company.