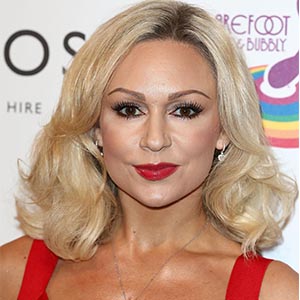 Kristina Rihanoff is the dancer from Russia. She is one of the professional and the finalist of ballroom dancers. Rihanoff, later on, started choreography and became a choreographer, author, and instructor. Kristina was working from her young age and was the instructor when she was just 15 years old. She is now taking a lot of her good work. She becomes one of the famous names in the entertainment industry. 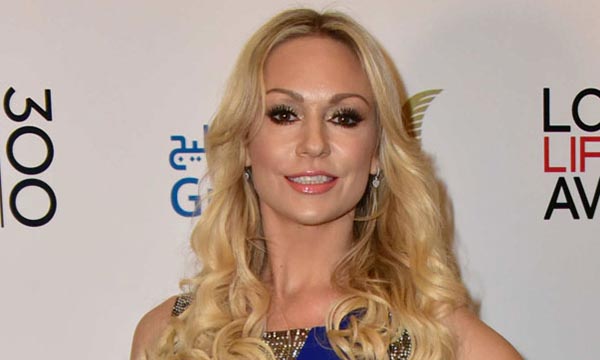 Kristina Rihanoff was born on 22nd September 1977 in Vladivostok, Russia. She has the Russian nationality also. Kristina’s parents are engineers by profession. She was only five years old when she was learning about dance because this was her dream to become a dancer. Rihanoff started dancing at the age of 8 after the divorce of her parents. Kristina was doing it professionally in part-time. Kristina Rihanoff became the helping hand for her mother at the age of 15 she became the dance instructor. She was taking off all of her expenses and helping her mother too.

The Professional life of Kristina Rihanoff:

When she is only 21 years old, an opportunity comes toward her to work as a “Russian dancer” based on the US. Evening classes she also takes. Kristina becomes famous in few years after start-up of her career as performer and teacher, develop herself for future. In2008 she became a professional dancer after the series of “strictly come dancer” that was the 6th part of this series.

Then 7 series in which her partner name is “Joe Calzaghe,” and eliminated from the show 5th week and In 2010 she takes part in the show and become winner in this show her partner was an author “John Sergeant” in 2011 her name announced as a professional dancer that was the 9th series of this show and partner was Australian actor or singer “Jason Donovan”. She also choreographs a lot of songs and dances. She has devoted her life to the dance.

As a choreographer working on many commercial and professional dance named as “Burn the Floor” and “Dance on the Wheel” also choreograph the dance other than TV. She knows her work this is the reason everyone wants to take her help in dance.

In January 2016 she works as a housemate in part 17 of the series “Big Brother” and announced her pregnancy in 3 days of the start of the series only 15 present in the series after that she eliminated this was a couple worked as dance partner in 2013 on the floor of “Strictly Come Dancing” at that time Cohen was married to her first wife, Abby.

Kristina Rihanoff has also started her charity organization for children named as “The Dot Com Foundation” this foundation help children in the risk situation it is because of confidence building. She has one of the very sensitive people and understands the needs of children because she faced a lot in life. 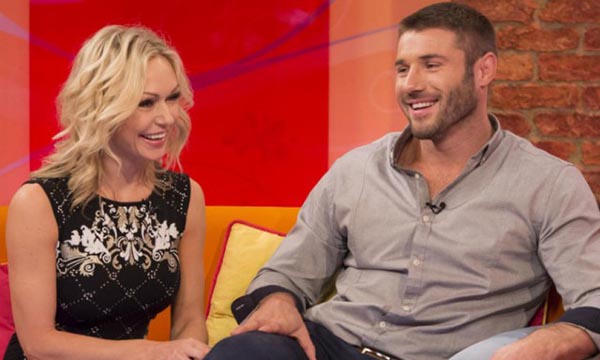 Kristina Rihanoff is married to the Rugby player named Ben Cohan. She also has given birth to a baby recently. She was working in big brother when she told about her pregnancy to the team. After that, she eliminated from the series. Now they are leaving to the US for the future. Both are looking good together, and their fans want to see them like this. No other relationship details are present till now. 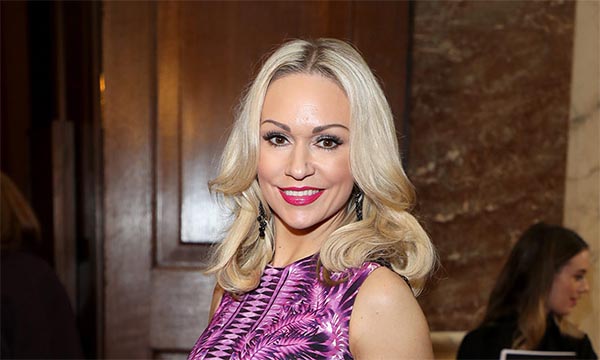 Kristina Rihanoff is one of the richest dancers in the industry. Till now her net worth is £350k. This was the bumper year for her she was not making enough in previous years. She worked a lot this year and earned a lot of money.

Kristina Rihanoff is just a stage name for her, and she is not using her original name. Her real name is Kristina Pshenichnykh.

Strictly Dance was the show which changed the life of Kristina before that she was just working as the dance instructor.

Kristina Rihanoff had a tough early life as a youngster. There was a lot of responsibility for her as a child to support her mother and her expenses.