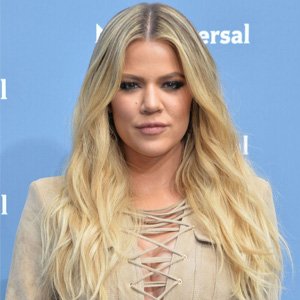 Khloe Alexandra Kardashian was born in Los Angeles, California on June 27, 1984, to Robert, an attorney, and Kris, a homemaker. She has two elder sisters Kourtney and Kim, and a younger brother Rob. She got her early education from Marymount High School, later also attended a home-based school. Khloe Kardashian is an American television personality, socialite, model, businesswoman, and entrepreneur. 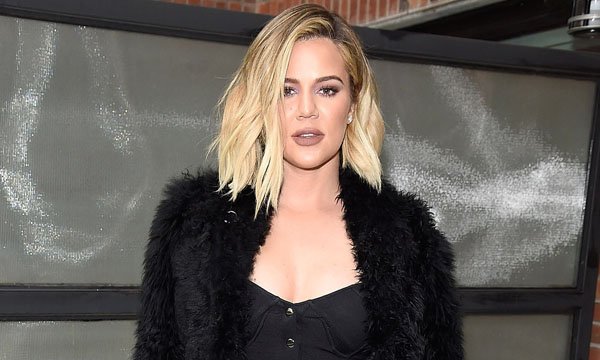 Mother of Khloe is of Dutch, English, Irish and Scottish ancestry while her father was a third-generation Armenian American. After their parents divorced in 1991, her mother Houghton remarried the 1976Summer Olympics decathlon winner Caitlyn Jenner in 1991. Through their marriage, Khloe got stepbrothers Burton, Brandon and Brody and also step-sister Casey and half-sisters  Kendall and Kylie. In 1994, her father garnered public attention as a defense lawyer for football player O.J Simpson during his murder trial.

When she was 17 years old, she earned a GED one year in advance of what would have been her ordinary graduation date; later she said that she received the GED with honor. 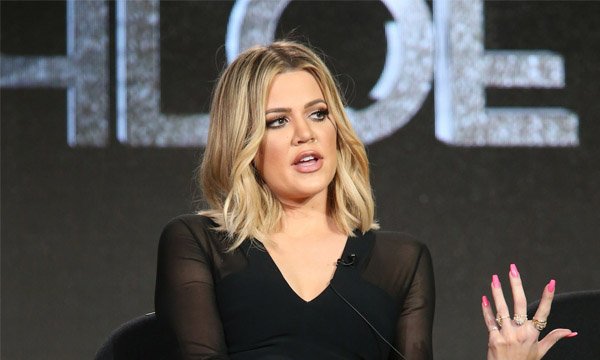 In Feb 2007, a sex tape made by Kim and her former boyfriend Ray J in 2003 leaked, which was the source of rising in their prominence. Later that year, Khloe, in addition to her mother Kris, her stepbrother Bruce, her siblings Kourtney, Kim and Rob, and half-sisters Kendall and Kylie were commissioned to star in the reality TV series “Keeping Up With the Kardashians.” The popularity of her sister Kim led to the Kardashian and her siblings being able to come in front of social media popularity by endorsing products. These include waist slimming pants, beauty products, and coca cola, for which they are paid.

In 2009 Khloe and her sister Kourtney announced that they made a contract to star in a spin-off which followed their move to launch a D-A-S-H store in Miami, Florida. The series Kourtney and Khloe Take Miami debuted on E on August 16, 2009. Starting from 29, 2009, Khloe joined Miami Top 40 Mainstream outlet WHYI for a weekly 4-hour entertainment program, co-hosted by 106 and Park’s Terrence. Khloe and her sister Kim and Kourtney made a cameo appearance in the season 3 premiere of the series 90210. She made an appearance in episodes 2,4, and 8 of Kourtney and Kim Take New York which premiered in ann 2011.

Khloe has a business interest in D-A-Sh, which is a clothing boutique in Calabasas, Miami, and Soho, with her sisters. In June 2009, she teamed up again with her sisters Natural Products Association to make a teeth whitening pen called Idol White. She appeared in one of the PETA’s “I’d rather go naked than wear fur” campaigns. The three sisters also made a jewelry line in March 2010. In Sep 2010, Khloe with her sister released another cloth lining, K-Dash on QVC. They marketed a fake tan product, released in 2010 and called Kardashian Glamour Tan.

In May 2011, she with her sister announced the release of their first novel. Before publication, her sisters requested help with naming their book. The winner offered a cameo appearance in the novel. In Oct 2012, Khloe and Odom released a second unisex fragrance called “Unbreakable Joy” inspired by the holiday season.

Khloe’s radio show “the Mix Up With Khloe Kardashian Odom” was a one-hour commercial free show where Khloe took requests, chat with celebrities. In Oct 2012, she was also co-host of the second season of the American version of The X Factor.in 2014; she announced a “Keeping Up With The Kardashian Spin-Off” series entitled Kourtney and Khloe’s Take The Hampton. Since Jan 2016, she hosts the Kocktails with Khloe pop culture-themed variety talk show. And this show airs on the FYI cable channel. 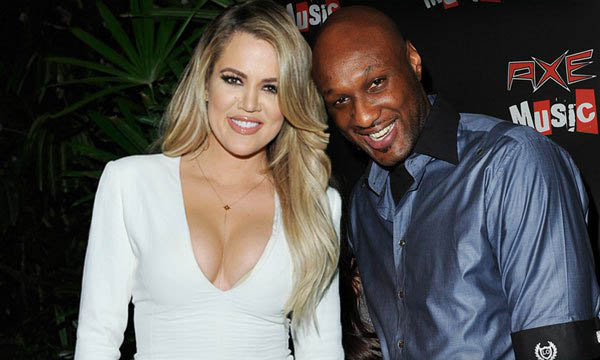 From Sep 2009 to Oct 2016, she remained married to basketball player Lamar Odom. And whom she married one month after they first met. They starred in their reality TV series, Khloe, and Lamar from 2011 to 2012. In 2013, after months of speculated separation, Khloe filed for divorce from Odom and for legal restoration of her last name and divorce papers signed by both.

In an interview, Khloe confirmed that they had not reconciled. And the divorce had withdrawn that she might take medical decisions on Odom’s behalf. Their divorce was finalized in Dec 2016.

Currently, she is in a relationship with basket player Tristan Thompson. The couple resides in Cleveland, Ohio.

On March 4, 2007, Khloe arrested for driving under the influence. In 2008, she turned herself in and reported to the jail to serve time for violation of probation. She faced a sentence of up to 30 days and enrollment in an alcohol treatment program within three weeks of her release from jail.

In Dec 2011, she sued by a woman who claimed that Khloe and other ten people assaulted her outside a nightclub in Dec 2009.

In 2001, Khloe suffered the traumatic brain injury in a car accident. She went through the windscreen and suffered a severe concussion causing long-term memory loss.

In 2009, Khloe participated in the second of The Celebrity Apprentice, completing 10th of 16 candidates by being fired by Donald Trump. In 2012, she co-hosted the 2nd season of US adaption of the X factor with actor Mario Lopez.

She also remained involved in the retail and the fashion industries with her sisters Kourtney and Kim. They have started their several clothing collections and fragrances. She also released her book which is called “Kardashian Confidential” in 2010. They started their short-lived reality TV series, Dash Dolls in 2015.