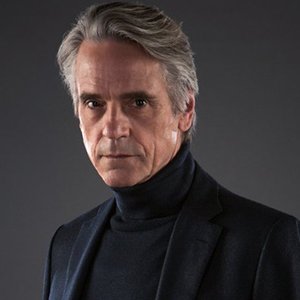 Jeremy Irons is a famous English actor who is well recognized and best known for his rich haunting voice and his calm portrayal of characters. He is also known for his performance as the sinister villain and his voice of Scar in the movie “The Lion King” by Disney. He earned much fame due to his role of Franz Kafka in the thriller movie named “Kafka” by Steven Soderbergh. Recently, he also portrayed the role of Batman’s butler, “Alfred Pennyworth” in DCU’s “Batman vs. Superman: Dawn of Justice.” This role also brought him to the spotlight. Throughout his career, he was nominated for many prestigious awards and won several of them. Jeremy Irons won an Academy Award for his role as Claus von Bulow in the movie named “Reversal of Fortune.”

Apart from showbiz works, he is also very well-known for his charity and humanitarian works. He mostly works against causes of AIDS, Hungry Projects and food items for the homeless people. Due to his philanthropic works, he also nominated Goodwill Ambassador of the Food and Agriculture Organization of the United Nations. This article will provide you with a lot of information about this famous actor and humanity loving person. If you are a fan of him then just read this article to know everything about him. 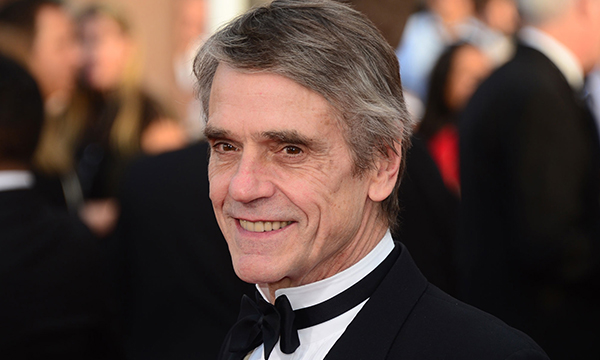 Jeremy John Irons (born on 19th September 1948 AD in Cowes, Isle of Wight, England). His father’s name was Paul Dugan Irons, and he was an accountant by profession. His mother’s name was Anne Brereton Brymer. He has a brother named Christopher and a sister named Facility Anne.

He got admission in Sherborne School in Dorset at the age of 13. In his school band named “Four Pillars of Wisdom,” he performed as a drummer. From his early life, he was fond of horse riding, and he can also speak fluent French. He started his acting training at the Bristol Old Vic Theatre School. Before coming to acting professionally, he also performed in many plays and also acted on the street of Bristol.

The career of Jeremy Irons:

Jeremy Irons started his career of acting by various performances in plays at the school level. However, it was the year 1971 when he performed on the London Stage and play the role of John the Baptist in “Godspell.” In the following years, he performed in some plays such as “The Taming of the Shrew,” “The Caretaker,” “The Winter’s Tale” and “Much Ado about Nothing.”

Then he turned towards television and appeared in the television series “The Rivals of Sherlock Holmes” in the year 1971. After that, his major role on the television came with his performance as Mikhail Fokine in “Nijinsky.” He gained recognition for his role as a Charles Ryder in the movie named “Brideshead Revisited” in the year 1981. This movie based on the classic novel of Evelyn Waugh of the same name. Then he appeared in another play named “The Real Thing” directed by Tom Stoppard in the year 1984. For his role in this play, he won a Tony Award. 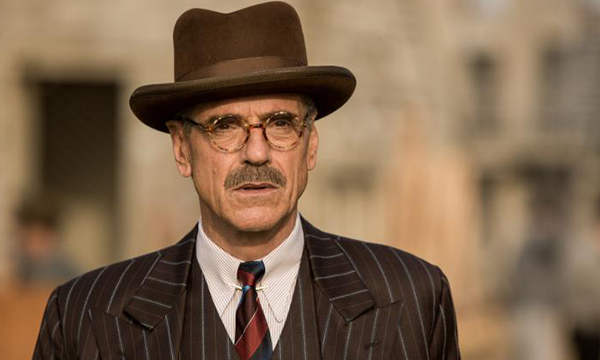 He then appeared in many critically acclaimed movies such as “Night Train to Lisbon” in the year 2013 and “The Man Who Knew Infinity” in the year 2015. Recently, he worked on many projects including DCU’s movies in which he reprised his role as Alfred, and his 2017 movies include “Birds Like Us” and “Red Sparrow.” His entire career consists of more than four decades, and during this time, he established himself as a versatile actor by playing different roles effectively.

Following are some best works by Jeremy Irons, and all these are worth seeing:

Awards and Achievements of Jeremy Irons:-

Throughout his career, he was nominated many times for the prestigious awards. He won the following awards:

It was the year 1969 when Jeremy Irons married Julie Hallam, but the marriage was not successful and ended up in a divorce in the same year. However, then he married actress Sinead Cusack in 1978, and he also appeared with her in some of the plays. Jeremy also has two sons named Samuel Irons, and Maximilian Irons and both of them are actors. He belonged to a Catholic family. 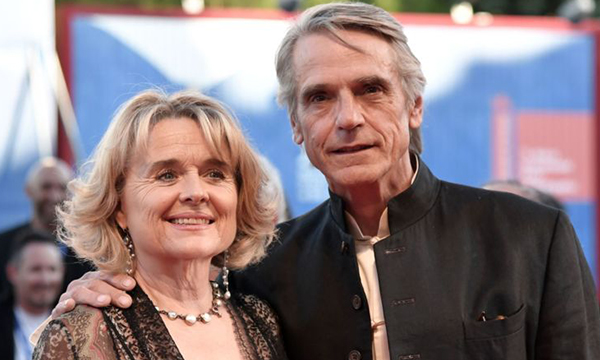 Jeremy Irons net worth is estimated to be around $10 million (estimated on 10th April 2017). Apart from his net worth, he also owns the Kilcoe Castle near Ballydehob in County Cork, and he painted it pink. Besides, he has three other houses; in Liberties of Dublin, in Cowes and Oxfordshire.