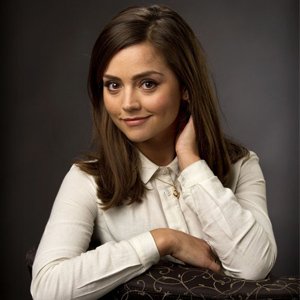 Jenna Louise Coleman was born on 27th April 1986 in Blackpool, Lancashire. She got her early education from Arnold school where she was head girl. She is an English actress. Jenna Coleman began her acting career at the very early stage as a member of a theatre company called In Yer Space. She won Glamour Award for UK TV actress. 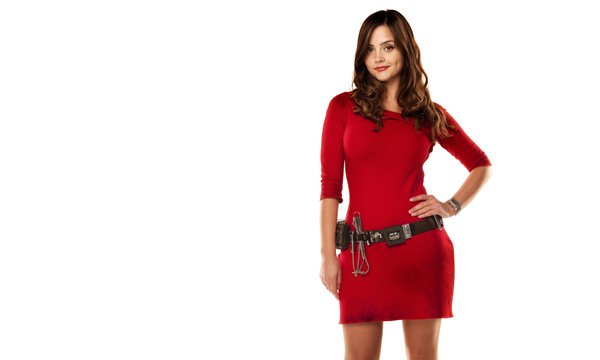 Jenna Coleman is the daughter of Karen and Keith Coleman. She has an elder brother named Ben. Jenna told that she regrets not having a conventional university experience. While at school, she was a member of the theatre company in Yer Space with which she performed in the play Crystal Clear at the Edinburgh Festival. She won the award for her best performance. And the play was also received favorably. In an interview with the Radio Times, she revealed that her grandmother had named her Jena. Because of the character of Jenna Wade played by Priscilla Beaulieu Presley in the 80’s hit American drama series Dallas.

She is famous for her work on British television; she is best known for her role as Jasmine Thomas in the soap opera Emmerdale from 2005 to 2009.

Coleman began her acting career at the very early stage. Her career started with her performance in Yer Space. In 2005, while auditioning for drama school, she was selected to play Jasmine Thomas in Emmerdale. She received critical acclaim for her performance. And also nominated for the most popular newcomer award at the 2006 National Television Awards.

Jenna Coleman went on to play “hard Girl” Lindsay James in the BBC school-based drama series Waterloo Road in 2009, Susan Brown in a BBC four television adaptation of the John Braine novel “room at the top” in 2012, Annie Desmond in Julian Fellowes’ four-part miniseries Titanic in 2012 and Rosie in Stephen Polikoff’s original drama series Dancing on the Edge in 2013. She also appeared as Lydia Wickham in BBC drama miniseries “death come Pemberley” in 2013 and as Katrina Clark in the romance film “me before you” in 2016. 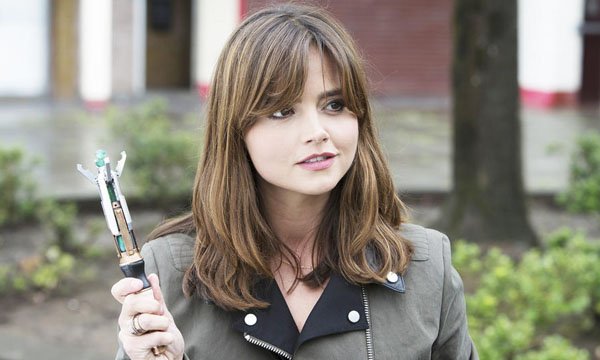 At the 2009 British Soap Awards, she nominated for best actress, sexiest female, and best dramatic performance awards. She received a nomination for the best actress award from the TV Choice Awards. In May 2009, it announced that Coleman would be the part of BBC drama series “Waterloo Road” as a hard girl. As she was 23 years old at the time of casting, she found the experience of playing a schoolgirl “surreal.”

In Dec 2010, the announcement made that she would be playing Susan Brown in a BBC four TV adaptation of John Braine novel Room at the Top. The adaptation intended to air in April 2011. But canceled because of a dispute of rights between the production company and Braine’s estate. The dispute resolved in 2012. and the show aired in two parts. In 2011, Coleman made her feature film debut in Captain America: The First Avenger.

Coleman provided the voice for the character Melia in the English dub of 2011 video game Xenoblade Chronicles.

In March 2011, Doctor Who producer Steven Moffat confirmed at the press conference that Coleman would play companion of the eleventh Doctor. Moffat chose her for the role because she worked the best alongside Smith and could talk faster than he could. She auditioned for her role in secret, under the pretense of auditioning for ‘Men on Waves’ anagram for “woman seven.”

In April 2015, it announced that Coleman would be playing the role of Katrina Clark in the film “me before you” which released on June 3, 2016. She made a guest appearance in the episode “Earth breaker” of the animated science fiction show Thunderbirds are going.

In Dec 2017, it declared that Coleman would be the narrator for a Royal Caribbean UK advertising campaign.

Facts and success of Jenna Coleman

In May 2013, she started using her name Jenna Coleman professionally, with the shorter credit being first used when she appeared as a presenter for the 2013 BAFTA TV Awards. It was made official on June 7, 2013, when she introduced with the shorter name during a visit to BBC Broadcasting House by Queen Elizabeth II. She was first credited on screen as Jenna Coleman in “Doctor Who Live: The Next Doctor” which aired on 4 August 2013.

In 2016, Coleman starred in ITV’s eight-part drama following the reign of the British Monarch and Empress of India, Queen Victoria. The actress admitted that she was not informed about Victorian history, but researched the role. When interviewed for BBC Radio 4’s woman’s hour, she expressed her admiration for the monarch.

She commented that her role meant she was able to break out of her exposed ‘box’ as a northern working-class character that Emmerdale put her in. Victoria premiered on August 28, 2016, on ITV and in Sep 2016, ITV renewed Victoria for the second series. A Christmas Special for 2017 also commissioned and a third season announced in Dec 2017.

She also got ‘Behind the voice actor award’ for best female vocal performance in video games. And also NAVGTR award in 2013 for supporting performance in a drama. 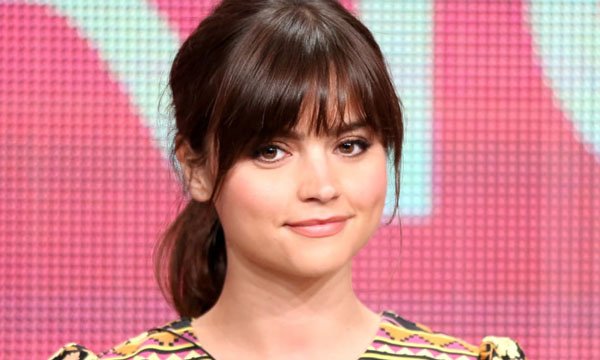 Coleman has been in involvement with charity work in South Africa raising awareness of HIV with one to one children’s fund, for which she is the ambassador for Place 2Be, a charity providing emotional and therapeutic services in schools.

She worked for following video games.

In 2010, her role was Princess Melia Antiqua in Xenoblade Chronicles. It was English dud of the Japanese game.

In 2015 her role was Clara Oswald in Lego Dimensions.