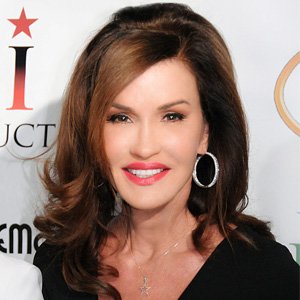 Janice Dickinson is an American model, author, photographer, and talent agent. Initially notable as a model, she has been disputably described by herself and the others as the first supermodel. 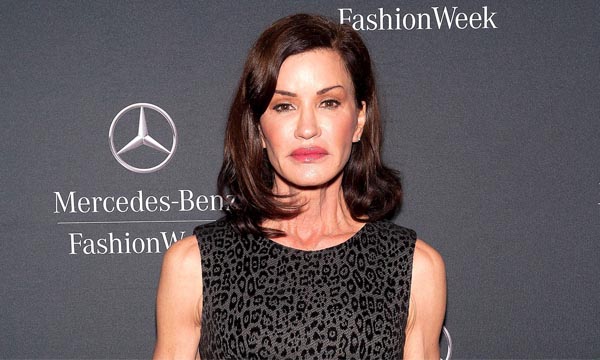 Janice Dickinson was born on Feb 15, 1955, in New York City, United States. Her height is 5 feet and 10 inches. Her nationality is American, and her net worth is approximately $15 million.

Janice Dickinson raised in a small household in Hollywood. She had a difficult childhood and teenage years as her father used to abuse her physically and emotionally. He also used to sexually abuse one of her sisters. She has mentioned publically that she did not consent to have sex with her father. Therefore he used to abuse her verbally and physically and told her that she looked like a boy.  She went through a tragic childhood at the hands of her pedophile father, but soon she got freedom when she moved out to New York to fulfill her desire to become a supermodel. First, she was rejected by everyone in America due to her ethnic looks, but she did not lose heart and earned a name for herself in France where her exotic looks admired.

Most of her modeling career bloomed in the States, and she became the number one choice for brand names like Versace, Calvin, Klein, Harpers, Bazar, Elle, Christian Dior, Vogue, and Revlon, etc. She came to be called a wild party girl and on many occasions was connected many celebrities like Bruce Willis, Jack Nicholson, Stallone, etc.

In the early years of her career, she had emerged on numerous reality television shows like  “top models, I am a celebrity, get me out of here, America’s top model” etc. now she is a well-known author and has written many interesting books on her experience in the world of fashion and her rendezvous with many lovers. 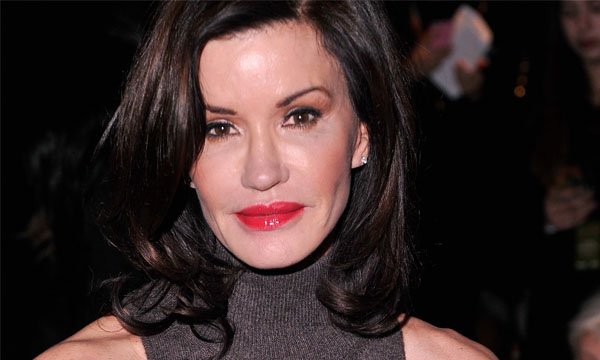 During the 1970s, Dickinson moved to New York where she wanted to pursue modeling; an ambition triggered after she won the national competition “Miss High Fashion Model.” Her modeling career did not flourish in New York. She faced numerous failures and was turned down by the modeling agents from New York like Eileen Ford because everyone thought that her looks were ethnic for modeling in America.

Fashion photographer Jacques Silberstein’s discovered her after his girlfriend and actress Lorraine Bracco like Dickinson’s looks. From that time, Dickinson began watching her bright career in her mind. Wilhelmina became her first modeling agent. She decided to move towards Paris as she thought about her exotic looks would be considered as an edge in the European fashion industry, unlike in America where it was an obstacle to her modeling career.

In 1978, Dickinson reached back to New York after her modeling expedition in France. Janice worked as a model in New York for years and earned money as well as fame.

During the late 70s and early 80s, she signed with Ford Models to do modeling for the ad campaign for their newly launched JVC camera. She was one of the 20 Ford models to join up John Casablanca’s Elite Model Management.

In the 1980s, the public began to recognize Dickinson after she got fame as a supermodel. It claimed that she had kind of face and body that women covet in the industry of modeling. This was the time she moved forward to appear on the covers of a magazine like “Playboy, vogue, mary, photo” etc. she emerged as a cover model for Vogue 37 times and seven times for Elle magazines.

Dickinson began modeling for best names in the fashion industry like Calvin, Bill Blass, Pino, etc. she also selected as a model for products like Christian Dior and Max Factor.

In 2003, she attracted the attention of media again by appearing on reality television series as a judge in America’s top model. Tyra Banks, producer of the show hired her after reading one of her books, thinking that she will be good to advise young models on how to conduct in the fashion industry.

In 2005, she appeared on the ‘The Surreal Life’ as one of the cast members as its 5th series. She made her reality television show called “The Janice Dickinson Modeling agency’ in 2006.

In 2007, Dickinson made her appearance in an English reality television series called abbey & Janice; Beauty & The nest. She emerged as a guest judge on the Finnish version of the ‘Top Model’ franchise in 2009. In 2010, she appeared on the celebrity edition of the famous British reality show called “Come Dine With Me.” In 2011, she has seen in one of the episodes of 90210.

She worked in various movies including the following

I am Rick James

Dickinson has also written the books including the following

Everything About Me is Fake…. And I was Perfect in 2001

She married with Albert Gertson in 1995 which remained till 1996. Janice Dickinson married later with Robert Gerner in 2016. She has two children Savannah Dickinson and Nathan Fields. Her mother is of Polish descent while her father is of Scottish descent. Janice Dickinson two more siblings, Debbie and Alexis. Alexis is the real estate agent, and Debbie is a model. 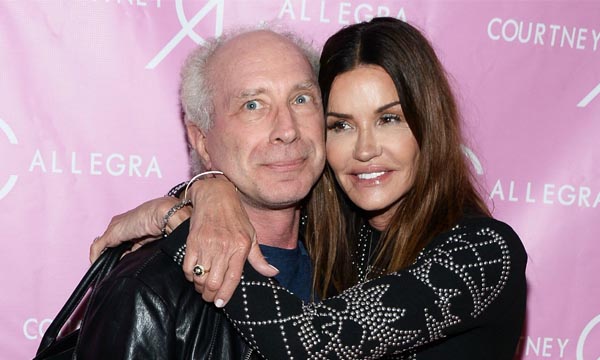 Dickinson has married thrice, Ron Levy, Simon Fields, and Albert are her ex-husbands. She engaged to marry a psychiatrist called Dr. Robert in 2012. She has a son Nathan from Simon,  and a daughter Savannah from her boyfriend, Michael.

In her books, Dickinson has shown that she has many lovers from the fashion industry like Jack, Liam, John, Mick, Grace, David, and Bruce.

Dickinson is the owner of the jewelry line on HSN.

She is the singer of the song ‘crazy’ written and produced by Craig Taylor.

She has written books on her experience in the fashion industry like “no lifeguard on duty, the accidental life of the world’s first supermodel.”