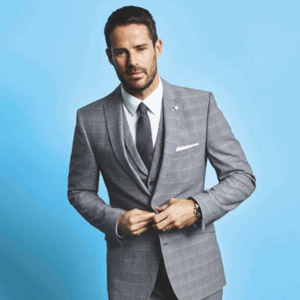 Jamie Redknapp is a famous retired English professional footballer. He remained an active footballer from 1989 to 2005. Currently, he is working as a pundit on Sky Sports and also works at the Daily Mail as an editorial sports columnist. His playing position was the midfielder, and he was a very creative midfielder and technically skillful in the field. Besides his playing position, he was also very accurate and powerful free kick taker. During his career, he played for Tottenham Hotspur, Liverpool, Southampton, and Bournemouth. 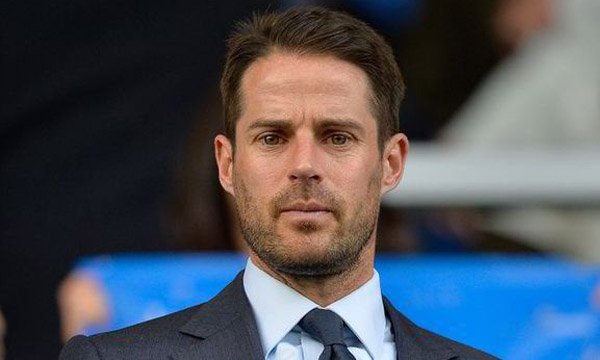 He also remained captain for Tottenham Hotspur and Liverpool. It was between 1995 and 1999 when he gained 17 England caps. For a long period of almost 11 years, he played for Liverpool, and this was the most prolific era of his career. During these 11 years, he played 237 league games for the club and also won the 1995 Football League Cup Final. Apart from all these facts, he also belonged from a famous footballer family. His footballer family includes his father Harry Redknapp who was a football manager.

He is also the cousin of Frank Lampard and nephew of Frank Lampard Sr. who was the coach of West Ham United. At the end of his career, he was affected by some of the injuries. He is also famous in the media as he was famous in the field. As far as his personal life is concerned, he married Louise Nurding who was a pop singer in the year 1998. The couple was blessed with two children. Recently, the couple ended up their relationship in the form of divorce in the late December 2017 after a long period of 19 years. This article will provide you with a lot of information about this famous former footballer. If you are a fan of him then just read this article to know everything about him.

As far as his education is concerned, he attended Twynham School that was located in Christchurch. Around the same time, he also started playing in the Sunday League youth teams along with his brother, Mark. Most of his childhood spent on the south coast because at that time his father worked as a coach for the Bournemouth.

Jamie Redknapp started his career from the club named Tottenham Hotspur. He was very young at that time and soon after he turned down their offer and made a contract with another club named Bournemouth. He joined Bournemouth club because his father, Harry Redknapp was the manager at that time, so he wanted to play under his father. It was interesting that he played only three games for the club and then signed a contract with Liverpool on 15th January 1991. When he signed the contract with Liverpool, he was only 17 years old, and Kenny Dalglish paid 350,000 pounds for him. In the whole history of English football, he was one of the most expensive signed teenagers. He played his first game against Auxerre in the UEFA Cup on 23rd October 1991. On 7th December 1991, he scored his first goal against Southampton at the Dell. 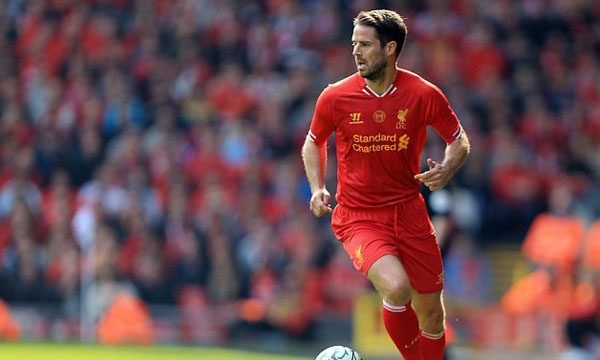 After much practice and hardworking, he established himself as a midfielder and played a very key role in the field. He played 237 games for the club and scored 30 goals. He played 11 years for Liverpool and many time managed to win the game for his team. Jamie also played as a captain for Liverpool. After a long time of 11 years, Jamie switched the club and moved to Tottenham Hotspur. He made this move for free on 18 April 2002. He played first match for the club against Everton at Goodison Park on 17th August 2002. Jamie spent almost two and a half year in this club and played 49 games with four goals.

After that, Jamie again switched the club and moved to his father’s side Southampton. He made the free transfer this time on 4th January 2005. He announced retirement from the football on 19th June 2005 at the age of 31 due to some of the very critical injuries and he took this step on the advice of medical specialists.

Jamie started his career in the media as a Pundit on BBC in 2004. After his retirement, he started this occupation permanently on Sky Sports with Gary Neville who was also English footballer. He also launched a monthly magazine for professional footballers and their families in the year 2005. He also performed as a host on the Sky1 show named Football’s Next Star in the year 2010. After that, he also remained captain in the Sky1 sports game show named A League of Their Own. 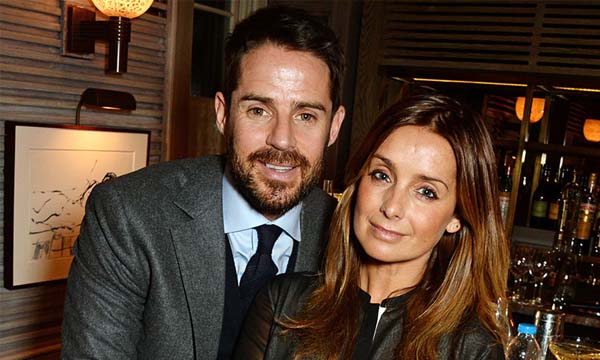 Jamie started dating Davinia Taylor in the year 2004. This relationship lasted for a few months. After that, he started dating Louise Nurding, a pop singer in the girl group named “Eternal.” After that, Louise also started her solo career. Jamie tied the knot with Louise Nurding on 29th June 1998 at Elbow Beach in Bermuda. The couple blessed with two children namely Charles William “Charley” Redknapp and Beau Henry Redknapp. Recently, the couple ended up their relationship in the form of divorce in the late December 2017 after a long period of 19 years.

Jamie Redknapp has an estimated net worth of almost $20 million (estimated in 2017). He played for Southampton for the last time with annual earnings of $2 million. At Old Trafford, his annual salary was $1.8 million. Currently, he is earning an annual income of $8 million from his present profession.