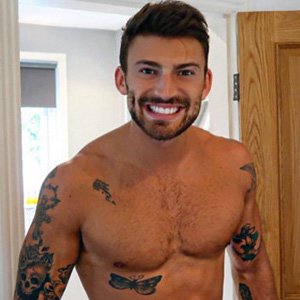 Jake Quickenden was born on Sep 3, 1988, in North Lincolnshire, England. He is an English singer and reality television personality. He was a lifeguard in his hometown of Scunthorpe, alongside a career as a semi-pro footballer. 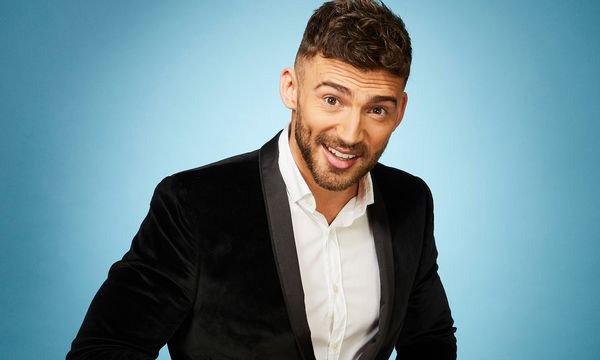 The current team of Jake Quickenden is Ossett Town, and he remained part of the following teams:

Jake plays football as a winger or forward, he started his career in football as a youth player of Scunthorpe United but suffered an injury of a broken leg, ending his chances with his hometown club. After recovery from the wound, he offered trials in Australia with Bentleigh Greens and Sunshine George Cross eventually playing professionally in Australia for two years. He then moved back to England and started playing for Frickley Athletic in the Evo-Stik Northern Premier League, Premier Division. Most recently, he played for Lincolnshire Club Bottesford town in the Northern Counties East Football League.

In 2015, he turned down the chance to have a game for Gainsborough Trinity, apparently due to interest from other clubs. He joined Ossett Town in 2017. 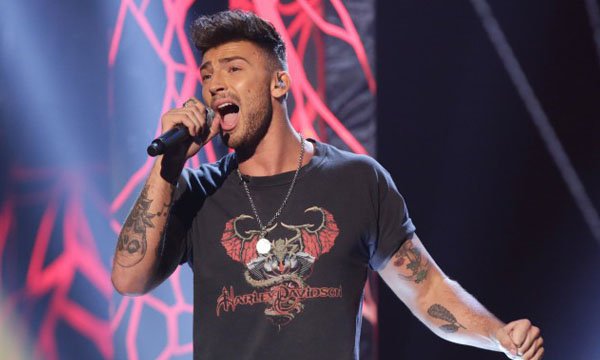 Jake Quickenden began his media career by emerging on the talent show The X Factor. After his 2012 departure, he has made some other media appearances since, including working as a presenter on the Chart Show TV channel.

In 2012, Quickenden gave audition for the 9th series of The X Factor, where he sang “Use Somebody” and received four positive responses from the judges. At boot camp, he along with his other fellows Adam Burridge and Robbie Hance sang “how to save a life.” The judges decided to put him through to judges’ houses where he was in the boys category along with Burridge, Nathan Fagan Gayle, Rylan Clark, Jahmene Douglas and the winner of the series James Arthur and their mentor was Nicole Scherzinger, he sang “back for good” in front of his mentor and her judge Ne0Yo. The next day, Scherzinger, his mentor,  decided not to put Jake through to the live shows choosing Clark, Douglas, and Arthur instead.

In 2014, Jake once again gave audition for the 11th series of the X Factor where he sang “all of me” but was stopped at the moment and was asked to sing the second song. He sang the second song “say something” and received positive arguments from the judges which encouraged him to proceed to the next round.

In the arena audition, he performed “who are you” by Jessie J and received good comments from the judges. Head judge Simon Cowell commented that he was not a big fan of previous contestants returning since there was usually a reason for them being sent home, but told that he was not judging in the 2012 series and that Jake should not have eliminated. The judges made a decision to put Jake to boot camp. He again in the category of the boys with his mentor Mel B. in the six-chair challenge of boot camp, Jake sang “a thousand years” and his mentor provided him a chair and he proceeded to the next round. At the houses of judges, he sang “every little thing she does is magic” and then he put through to the live shows with Andrea Faustini and Paul Akister.

On Oct 27, Jake reached in the bottom two in the week 3 against “Only the Young” and eliminated, at that time only his mentor Mel B tried to save him.

In Nov 2014, Jake also took part in the 14th series of “I am a celebrity, get me out of here” entering the jungle on Day 5 of the competition with former politician Edwina Currie. He completed the show as runner-up to Carl Foggy. 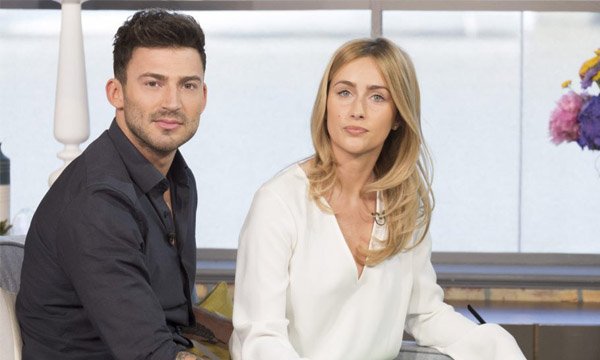 Jake confessed in front of media that after losing his brother and dad, he wants to live every day to the last day. He told that his brother died at the age of 19, if he were alive, he would be happy by the success of Jake. He lost his younger brother to bone cancer in 2012; then he decided there to live his life full and make the most of every opportunity that came his way. His brother died after the first audition of Jake on ITV talent show, X Factor.

The death of his brother was a devastating blow to Jake who lost his father due to the same disease just four years earlier.

Despite a pleasant voice and attractive personality, Jake faced failures in various competitions but he did not lose his heart and at last proved himself. He remained a brilliant star of the show “ I am a celebrity, get me out of here”.. his arrival in the jungle prompted criticism from x Factor boss Simon Cowell, who made a swipe at Jake’s decision to take part in the show. Jake never mind such criticisms. He is of the view that criticisms lead to success. Jake Quickenden admitted himself a celebrity. He also tells that he got much fame from his media career as compared to the football career. Jake Quickenden thinks his media career as a platform for his fame and popularity. HeJake has a lot of respect for his mentor named as Mel B.

Jake Quickenden remained in close relation with Danielle and said that they are just like friends and he has no belief in romance.