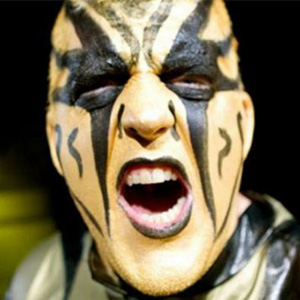 Goldust is one of the famous wrestlers. This wrestler currently signed by WWE on the RAW band. His ring name is Goldust which is famous among the audience of wrestling. He is the son of famous wrestler Dusty Rhodes who is late. Goldust started his journey in 1988. He can lift up to 105 kgs.

Goldust is the name of famous wrestler who got the fame with his ring name. He is one of the best, and most liked wrestlers of the century. Goldust has bright future, and he has won many awards in his professional career. He currently signed by WWE in the RAW band. His original name is Dustin Patrick Runnels. He is the son of Farmer wrestler Dusty Rhodes who played many matches with WWE. Goldust is the half-brother of his partner Cody Rhodes. He is really famous in WWF/E.

The early life of Goldust 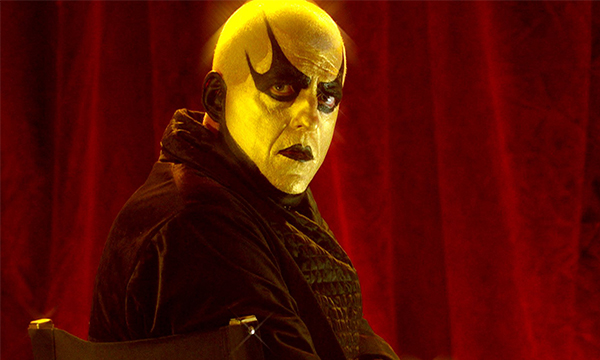 Goldust was born on 11th April 1969 in Austin, Texas, the US to a wrestler Dusty Rhodes. His father was known as “The Dream American.” He was passed away in 2015. Goldust sister name is Kristin Runnel Ditto, and she is Dallas cowboy cheerleader by profession. Runnel’s autobiography released in December 2010 with the name of Cross Rhodes: Goldust, Out of Darkness. He married in 2012. Goldust got married three times, but he is now living with his 3rd wife.Goldust made his debut in 1988, but he not signed by WWF at that time. WWF has signed him as a wrestler of the RAW band in 1990. He tagged in the team partner with Booker-T.

Runnels professional life started on 13th September 1988. This was Champion wrestling from Florida (1988-1989)

He took part in NWA World Championship Wrestling in December 1988. He was performing as Dustin Rhodes. Rhode made the team with Kendall Windham in an undercard tag team.

Goldust toured to Japan and took part in All Japan Pro Wrestling in March 1989 under the Dusty Rhodes Junior.

He became the fan favorite after his debut in WWF in 1990. Goldust defeated the wrestler Ted in one match it was television 10-minute challenge.

Goldust played a wrestling championship with WCW in February 1991. He was also the part of the heavyweight championship in 1993.

He started Feuding with Col. Robert Parker, and Bunkhouse Buck. As adversaries for the Goldust Parker introduced Arn Anderson and Terry Funk.

Runnels returned to the WWF in August 1995 as the villain with the ring name Goldust. His nickname was “the bizarre one” because of his spooky attitude. His best weapon is anger, confusion, and distract his opponent.

He showed off his identity as Dustin Runnels in May 1997. This was the summer-fall of that year. Goldust joined other many wrestlers in their conflict with the Hart Foundation.

His Second return to the WCW was in 1999 with various vignettes for a face-painted character which was really fascinating named as seven. This gave the highest footage to the Runnels.

Runnels again became the part of WCW in January 2001.

He is till now the champion from WWE and playing as a RAW band. His most of the episodes recorded on the television. Goldust is still using the signature face paint for wrestling because of the famousness of this paint. He also has competed as “The Natural” Rhode and defeated Dash Wilder with the bulldog.

On the other hand, Runnel Debuted his film with the name Meet me there in 2014. He also appeared in the video games WCW wrestling. 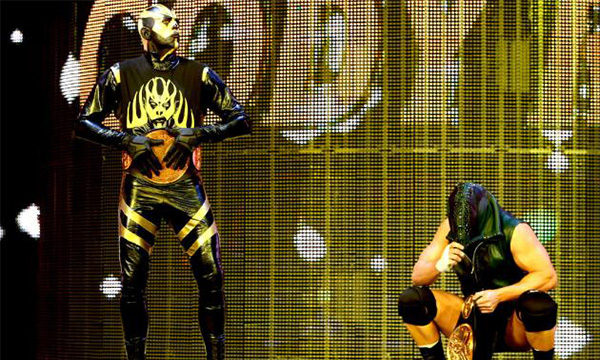 Goldust has the bright future in wrestling and one of the achiever. He won many awards in his career, and some of them are here:

Most improved wrestler of the year 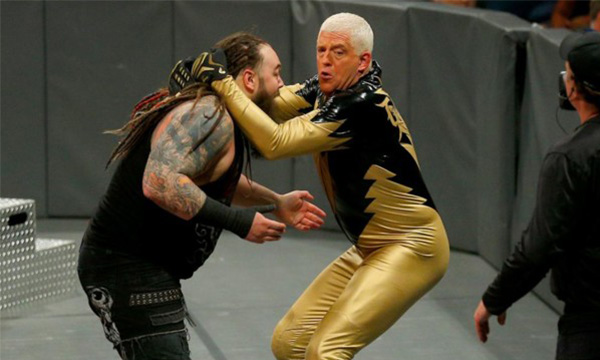 Goldust is one of the famous wrestler and still the part of many storylines. He is still the player signed by WWE and playing from the RAW band. This episode on aired on 1st January 2018 in which he gave the surprise entry, and he was the team with Cedric Alexander. Both defeated Ariya Daivari and Drew Gulak.

Rhode is not a smoker but he loves to drink, and we can call him drinker.

Runnels charity activities are not available till now, but maybe he is involved in some secret charity campaigns.

Goldust got married three times his first marriage done in 1993, and both got divorced in 1999 with Teri Runnel. Then he got married to Milena Martelloni in 2002 this marriage didn’t stay for longer, and both got separated in 2003. Goldust is now married to Ta-Rel Roche their marriage took place in 2012. He also had a daughter named Dakota with Terri Runnels.

The net worth of Goldust is $2 million which is the very good amount. He is still working with WWE on the other hand working on television in different TV serials. 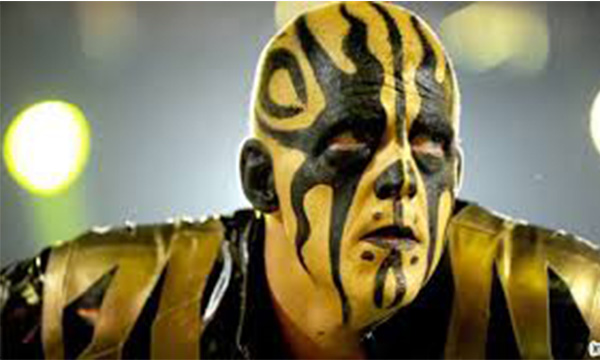 He is living in his own house, and other property details are not present till now.

He surely has an expensive car to travel.