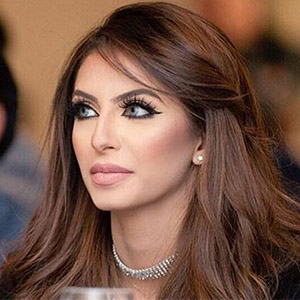 Faryal Makhdoom is a famous internet personality and model in the US. Furthermore, her fame is mainly due to her husband. She is also the spouse of Boxer Amir Khan who won the Olympic Silver Medal in boxing in the year 2004. Faryal is a Pakistani-American national of 26 years who was born in Brooklyn, New York, the United States of America on 27 July 1991 AD. She is tall with 1.60m height, and gorgeous lady and her eyes and lips add to her eye-catching looks. 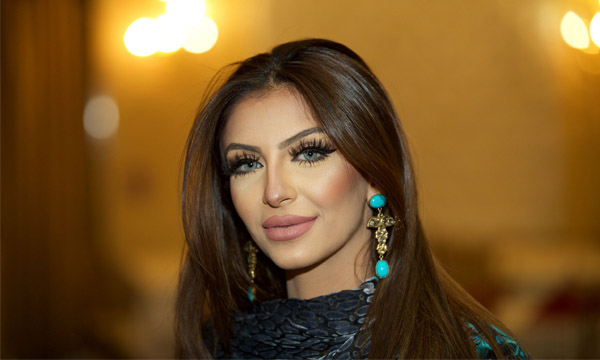 She has a popular YouTube channel where she demonstrates the methods put on cosmetics and outfits. Due to this YouTube channel, she became an icon for the Desi girls worldwide. She works on the YouTube channel for millions of ladies in the whole world who want to know how to apply cosmetics. For this reason, she got millions of supporters all around the world and on her personal social media account.

These supporters are also due to her makeup gazes. She also drinks a lot of water to make her skin brighter. She also has almost a million followers on her Instagram account. This proved her fame and popularity in social media. This article will provide you with a lot of information about this gorgeous lady and boxer’s wife. If you are a fan of her than just read this article to know everything about her.

Faryal Makhdoom was born on 27th July 1991 AD in Brooklyn, New York, USA. Her father’s name is Shaukat Makhdoom, and her mother’s name is Zia Makhdoom. Her parents have a Pakistani family background. She also has a brother named Muhammad Makhdoom. Faryal spends most of her childhood in New York, the United States and currently she is settled in the United Kingdom.

As far as her education is concerned, she took the degree of graduation in journalism and political science from Rutgers University School of Arts and Sciences, New Jersey.

Faryal met her future husband through a mutual friend. She said that when they met for the first time, she could not understand Amir’s Bolton accent and even could not comprehend a single word. She ignored the dialect problems when she went to Bolton to meet Amir’s family. Talking about their marriage, they exchanged very expensive rings. Amir presented a ring cast 100,000 pounds with three diamonds, and she gave a platinum one encrusted with jewels. As the couple announced that they are ready for marriage, Faryal’s parents presented them a BMW 750Li. Faryal decided to marry Amir when she was only 20 years old. 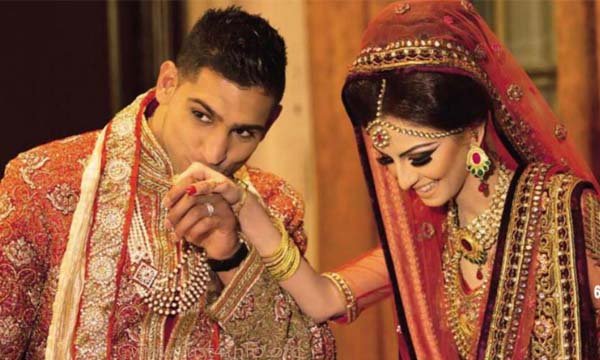 Their engagement ceremony arranged on 29th January 2012. There were thousands of guests in the ceremony including boxer Ricky Hatton. After that, the long-awaited marriage ceremony held on 31st May 2013 at the Waldorf Astoria in the New York City. Then the couple moved to Amir’s home in Bolton and arranged another festivity, a conventional Walima, in Manchester that included more than 4000 visitors. After almost a year, the couple blessed with a baby girl named Lamaisha Khan on 23rd March 2014. It was August of 2017 when the couple decided for divorce, and it was quite strange that Faryal was pregnant with the couple’s second child at that time.

About Her Husband – Boxer Amir Khan:

Amir Iqbal Khan is a boxer from Britain who won a silver medal when he was only 17 years old and hence became the youngest medalist boxer. He was born and brought up in Bolton; the Greater Manchester and belonged to a Punjabi Rajpoot family with a Pakistani background. He attended Smithills School in Bolton and Bolton Community College for his education.

Recently, he announced his plan to open a boxing institute called Amir Khan Academy to create Pakistani boxing champions. Apart from boxing, he also likes football, cricket, and basketball. He also remains actively involved in charity works and raised a lot of funds for the sufferers of various accidents and natural disasters including Indian Ocean torrent, Kashmir earthquake, and Typhoon Haiyan to name a few. He also supported various foundations including Great Ormond Street Hospital, National Literacy Trust and the National Society for the Prevention of Cruelty to Children. Due to his commitments to humanitarianism and game, he received a privileged degree from the University of Bolton in the year 2015.

Faryal said that the family of Amir Khan teased her for having plastic surgery and called her Michael Jackson. These issues started even before the marriage. She also said that there was a lot of mistreatment to her from the Bolton’s family. One of Amir’s siblings named Haroon Khan tortured Faryal three years back as he called her Michael Jackson because of plastic surgery. The Bolton family expressed rages on Twitter and Instagram that Faryal did not coexist with them. The family did not accept her as a family member and took her as a fake. At the same time, Faryal also insisted that Fillers and plastic surgery are two different things. What this happened with Faryal was pregnant.

Not only this, the youngest sister of Amir Khan called “Dog Walk” about Faryal’s “Cat Walk.” That was pretty embarrassing for Faryal Makhdoom. Faryal was named as “gold digger” by the family when she was not working and remained at home, and the family members also said that Faryal was after bank balance, money and status of Amir Khan. The family did not allow Amir to meet Faryal and said to quit with her. The family also quit communication with Amir and Faryal without any reason.

Faryal also said that Amir’s sister Mariya came to hit her when Amir was not at home. This is worth mentioning here that Amir’s mom namely Falak already beat Faryal for wearing un-Islamic clothes and no headscarf. Bolton family urged Amir for separation with Faryal. On the other hand, the family said that they treated her as their daughter and the only problem is her Islamic free lifestyle, and she wants to live and travel without any restrictions. 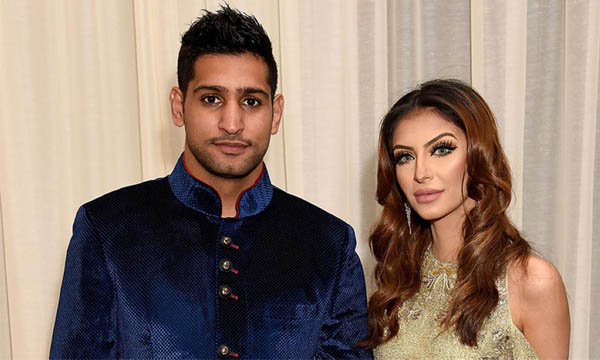 Some of Faryal’s personal information is that she was not interested in sports from her childhood, but after marriage she started watching boxing and cricket matches, and she expressed her wish to watch a boxing match between Amir Khan and Vijender Singh who is a boxer from India and she also said that it would be a great match. She also expressed her love for India and Pakistan and the natural beauty in both countries. Faryal likes the Bollywood hero Ranveer Singh. She is also a close friend of Anthony Joshua who is also a boxer. Media caught them many times hanging out in London. The separation between Amir Khan and Faryal Makhdoom may be due to this close relationship.