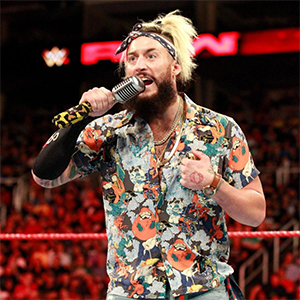 Enzo Amore is one of the famous American Wrestler. He got the fame with his ring name Enzo Amore, and his Original name is Eric Anthony Arndt. This is one of the playable characters in the WWE video games. His character came in WWE 2k16, WWE 2k17, and WWE 2k18. Enzo has won many awards in his wrestling career. He was born in New Jersey, US and is living in the US. Amore uses to play promotional battles in his career.

Who is Enzo Amore?

One of the Junior Player of WWE named as Enzo Amore is getting famous among the audience of America. Enzo has the team with Cass, and both are best as the team. WWE has signed him as the fresh wrestler because he doesn’t have the previous experience of wrestling. The trainer he got was Joe DE Franco; His training system was started in the gym of Wyckoff, New Jersey. He was working as disk Jockey before coming in the wrestling career. 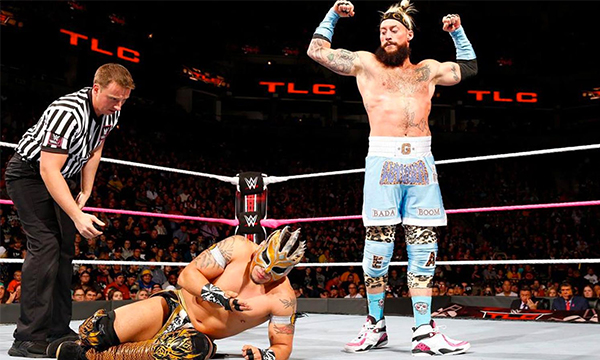 The early life of Enzo Amore

Arndt was born on 8th December 1986 in Hackensack, New Jersey, US but grew up in Waldwick, New Jersey. He took his education from Julia A. Traphagen School, Crescent School, and Waldwick High School where he was also the football player. He has the passion to continue the football career at Division III Salisbury University. He also played for the seagulls for the year (2007-2009). Arndt also earned a degree in Journalism. Before coming into the wrestling career, he was working as the disc jockey and ticket seller for the New York Jets, a piano mover, and manager at Hooters. 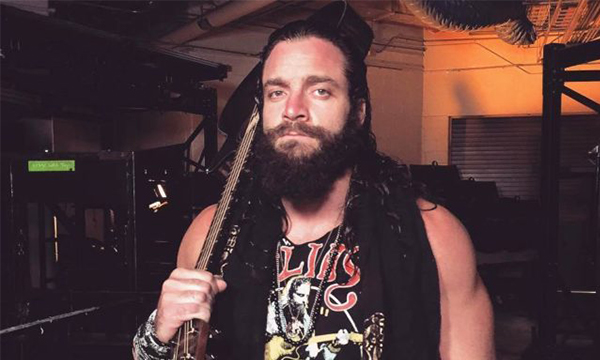 WWE signed him as the ring name of Enzo Amore for the year of (2012-2016) and in the NXT series. He was in the wrestling career when he was 16 years old. He made the video of himself during different exercises of wrestling. Amore was the dying heart fan of the wrestling. This is the reason he trained fast to fight the battle. As the NXT he debuted as the heel. In November 2013 he got injured while taking the training and returned on 26 June 2014 in an episode of NXT.

Amore became the part of Raw tag team championship pursuit in the year (2016-2017). Amore and Cassady debuted on the main roaster and battled with The Dudley Boyz. They both became one of the very effective team for WWE.

Amore joined the Cruiser championship in 2017, and till now he is the part of them. He made his debut on 22nd August it was a 205th live episode in which he confronted Cruiserweight Champion Neville. He first time succeeded on 28th August this was the episode of Raw and against Noam Dar. Now he is sick and is suffering from the disease of influenza this is the reason he has skipped his more shows till than he didn’t feel well.

Enzo Amore is one of the bright stars of the wrestling. Although he has recently started his career he has got a lot of achievements in this smallest period, and some of them are here:

Pro Wrestling Illustrated gave them the 110th position out of 500 best wrestlers in the year 2017.

He won the WWE cruiserweight championship two times in the history.

He also won the NXT end-year award one time in his career which is a big achievement. 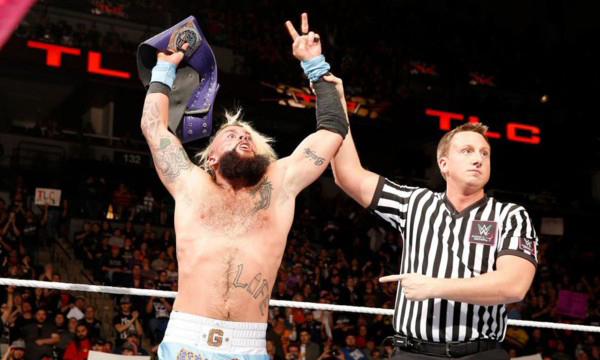 Amore is not working in some of the upcoming projects because he is suffering from the disease of influenza. He will be the part of WWE when he feels better. We hope he will be fine soon to play again and won many more battles.

Amore is one of the very educated gentlemen in the wrestling industry. He has got the degree in journalism.

Enzo was the professional player of football, and he won the matches when he was the student.

Wrestling was the passion of Enzo.

Enzo is single as per our sources, and his no record about the girlfriend has found till now we will update as soon as we find someone. He is married and having a baby. 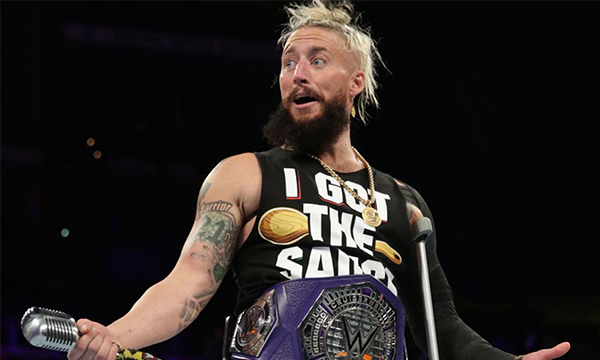 Amore is one of the richest guys with the net worth of $250,000 approx. According to our sources in this year. He has a small career, and he has earned this much.

Enzo is living in his own house in the US. No other property details are disclosed till now, but we will find and update them soon for our audience.

Amore got one of the luxury cars and he travels on that when he use to visit somewhere. This car is white.

you  can suggest any update aboutEnzo Amore in comment section below.