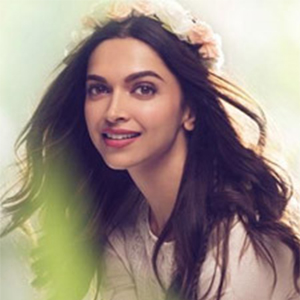 Deepika Padukone is one of the famous Indian film actresses. She is now getting the highest payment. Deepi has won several awards for her best acting. She is in the listing of Nation’s most popular personality. Her father was the badminton player named Prakash Pudokone. She also was playing badminton in her childhood as the national player. Her first movie was blockbuster with the name of Om Shanti Om. It released in 2007. She was also got the Filmfare for the best female debut for this movie. Pudokone love to be the part of stage shows besides her acting career.

Who is Deepika Padukone?

Deepika Padukone got the fame after she gave the debut in her first movie named Om Shanti Om. It released in 2007 she also won the award for best female debut for her role in the movie. After the blockbuster hit of this movie, she gave some of the best movies to the film industry Love Aj Kal, Lafangey Parinday, Bachna Ae Haseeno, and Housefull. All her movies were the big hit. Deepi has made some of the mega projects in her career which gave her more attention. In those movies include Ye Jawani hai Deewani, Chennai Express, Happy New Year, and Bajirao Mastani which broke all the records of the Bollywood industry.

The early life of Deepika Padukone

Deepika Padukone was born on 5th January 1986 in Copenhagen, Denmark. She was born to Konkani parents her father was the badminton player by profession. He got the international repute in the game. Her mother name is Ujjala is a travel agent. Deepi’s younger sister Anisha is a golfer by profession. She was enrolled at the Indira Gandhi National Open University for a Bachelor of Arts and got the degree in Sociology. 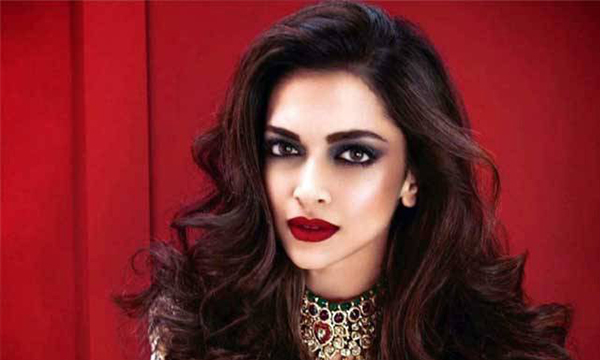 Deepika Padukone is working from 2006, and before coming into the acting career, she was working as the model. Her first film released in 2007 with the name of Om Shanti Om. This was the big hit of the year, and people got a fan of Deepika’s dimple. Deepika got the Filmfare award for the best debut of the year. The very next year she became the part of Bachna Ae Haseeno in 2008. This movie was the financial success, but the acting of Pudokone was little disappointing. Deepika gave some of the biggest projects such as Chennai express opposite to Shahrukh Khan.

Deepi came as heroine in the movie “Yeh Jawani Hai Deewani” against Ranbir Kapoor this movie was also the hit. After doing some of the super hits, she joined Sanjay Leela Bhansali and done two projects with him. One of them is Raam Leela who was amazing and the blockbuster on box office and the second were “Bajirao Mastani” which broke all the records and she also got the Filmfare for best actress after that. Happy New Year was also one of the light projects of Deepika by Farah Khan. She came opposite to SRK in the movie. 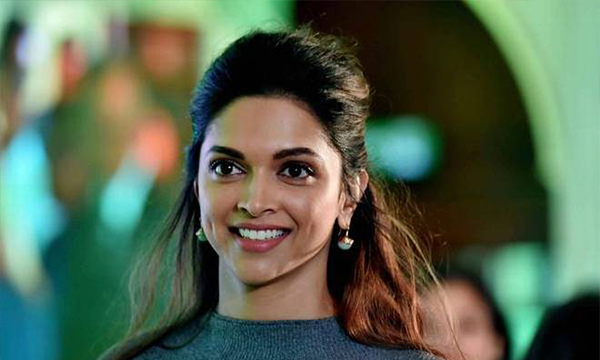 Deepika has the bright future and has too many achievements in her career life, and those are:

Her movie “Bajirao Mastani” has broken all the records worldwide which gave her a lot of fame.

Padukone is on the list of most famous personality that searched on the internet. This is one of the biggest achievement for her. 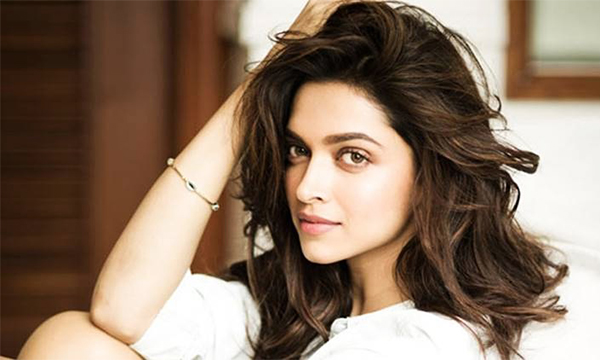 Deepika knows “Jujutsu” which is a Japanese Martial art for her movie Chandni Chowk to China.

She was the badminton player of the national level before entering into the acting career.

Her little sister Anisha Pudokone is the golf champion.

Deepi never becomes the spontaneous friend and take time to trust people before making them, friends. 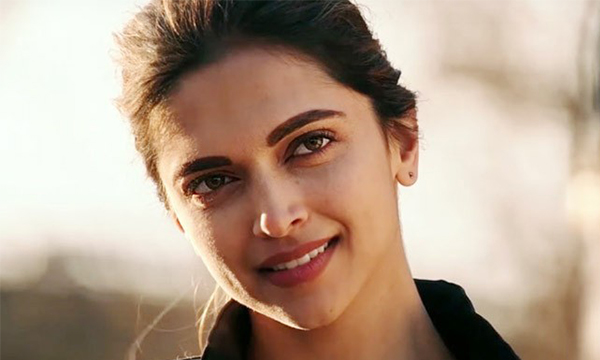 She was in the relationship with Ranbir Kapoor, and both were dating each other for the shorter time after that they both got separated.

Deepika is now dating Ranveer Singh, and both look happy together. No other relationship news of them is out till now. Maybe they will get married soon.

Deepika Pudokone net worth is $16 million which is good, and she is working on some more projects now. This amount will increase soon as she is the part of some bigger projects which will give her best revenue.

Deepika Padukone is living in her own home. Her house is near the temple which is the prominent landmark of Mumbai. Her house has the capacity to park three cars, squash room, swimming pool, and other many facilities that you can just think to have. No other property details are present till now. We will update as we get the news.

Deepika has some of the luxury cars to travel in the city, and those include Audi Q7, Audi A8, and Audi Q8.