Apart from EastEnders, she has presented various shows and was also a contestant on the ITV show “I am a celebrity, get me off here” in 2003. She participated in the 2010 series of Dancing on Ice with US pair skater Matthew Gonzalez and finished 4th in the competition. In 2013, she appeared in Hollyoaks as Trudy Ryan. In 2016, she took part in the 17th series of Celebrity Big Brother where she reached the final and completed in the 5th place. It was clear that Westbrook would move back to EastEnders, very briefly with onscreen brother Grant, for the death of their onscreen mother, Peggy Mitchell.

Westbrook underwent a much-publicized cocaine addiction throughout the 1990s and early 2000s which caused the complete disturbance of nasal septum she went through treatment and no longer uses drugs. 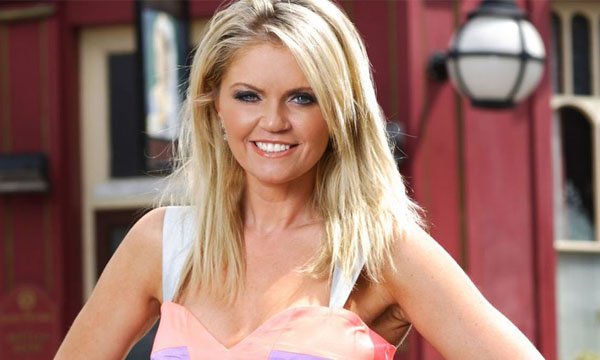 She was born in Walthamstow, London but she raised in Loughton, Essex. Danniella Westbrook’s father Andy was a cab driver, and later a carpet contractor while her mum Sue was an assistant at a shop. Her parents were successful property developers. She has two brothers, the elder brother Justin, her father’s son from a prior marriage and a younger brother Jay. Her words about our family are that she came from a loving family.

As a child, she was interested in horse riding, but she told that she always had aspirations to be famous. She started her career of modeling at the age of 11 years and then progressed towards acting. She joined the Sylvia Young Theatre School when she was eight, where she attended Saturday classes. Throughout the early stages of her career, she went to local state primary school but there she bullied because of her television appearances, and after one bully she cut off her hair. As a result, her parents picked her from that school. She was sent to a local private school until, at the age of 12, her parents gave her permission to attend Sylvia Young Theatre as a full-time student. 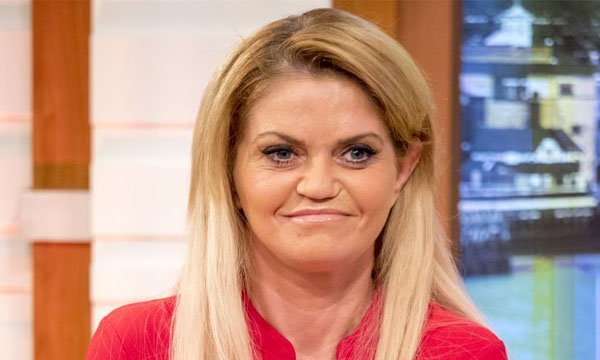 Westbrook started off modeling at the tender age of 12 for the supermarket Asda. She launched Next’s children’s fashion wear and became the face of the high street store “Tammy Girl.” Danniella Westbrook took part in a Weetabix campaign and featured in advertisements for Opel cars and coca cola. She also did modeling with her younger brother Jay. Danniella moved towards acting like a child thief in Melvyn Bragg’s London Program and the West End production of Joseph and Amazing Technicolor Dreamcoat. She performed in a video for the song the Invisible Man by Queen and performed a minor role in Grange Hill. At the age of 11, she appeared as an extra in BBC soap opera EastEnders, roller skating across the soap’s setting of Albert Square. During that time her local paper published her photo with the punchline ‘who knows, one day she may be the show’s star”.

At the age of 16, Westbrook gave a much bigger role in EastEnders. Her audition was successful, and her first appearance on EastEnders aired in July 1990. She decided to leave the soap in 1993 to take another role. She was using cocaine regularly which affected her work. Due to her poor attendance on set, the producers of EastEnders terminated her contract, and she was written out of soap again in 1996.

In 1999, she was back again in EastEnders for the third time. Her drug addiction continued, and once again she was asked to leave EastEnders in 2000.

In April 2009, the media confirmed that Danniella would be doing the role of Sam Mitchell. She temporarily worked for them but again left in 2010. Westbrook reprised her role as Sam for four episodes airing between June 30 and July 8, 2016.

In 1993, Westbrook landed the part of Dawn in ITV show Frank Stubbs Promotes, which had a second series in 1994. She also played a part in Dave’s short film directorial debut, Entertaining Mr. Simpson. The film was shown at various festivals around the globe including Cannes.

In 2003, Westbrook was a contestant in the second series of British ITV reality television show “I am a celebrity, get me out of here.” In 2006, she appeared on reality TV special The Weakest link where she lost a head to head final round. 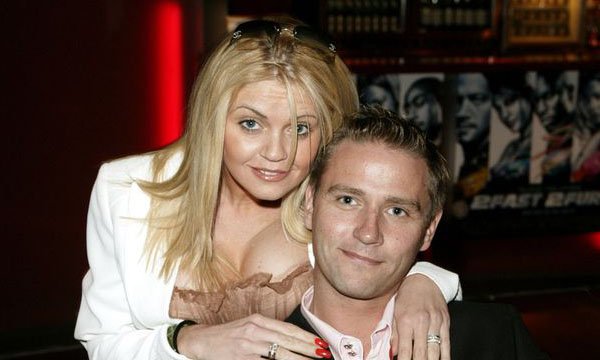 Her struggle with cocaine documented in the British press and media. She has admitted that she first tried the drug at the age of 14 in a nightclub.

Westbrook also confessed that she had tried to commit suicide several times. In 2000, she photographed at British soap awards where an image of her missing septum given to series of tabloid newspaper unveiling her secret and drug abuse.

Westbrook has also undergone reconstructive surgery on her nose to replace her eroded septum. In 2013, she revealed in an interview that she had kidnaped and gang-raped by drug dealers during the period she was addicted.

Westbrook has openly had several breast enhancements, co-presented “cosmetic surgery live.” She has also presented and starred in a series of fitness DVDs. She has also appeared in reality series ‘ I am famous and frightened, and most haunted”. She has featured various documentaries including an interview with British journalist Martin Bashir. In 1998, she met car accident with severe facial injuries including a dislocated eye. She competed in the 11th series of Dancing on Ice. In 2016, she entered the Celebrity Big Brother house to take part in the 7th series. She also appeared on Loose Women and This Morning.

In August 2017, The Sun reported that Westbrook is pregnant with her new partner Alan Thomason. However, she miscarried not long after.