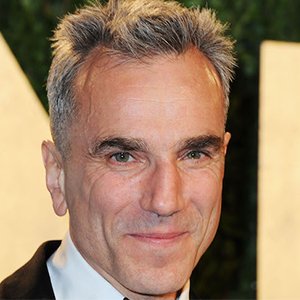 Sir Daniel Michael Day-Lewis is a famous English actor who is very well-recognized due to his dedication to his characters and his unique method of acting. In his career, he won a large number of awards such as three Academy Awards for the Best Actor category. Daniel Day-Lewis is the only actor in the Hollywood industry who won three times in the lead actor category. And he is also one of the three male actors who won three Oscars. During his career, he performed like a hero as well as a villain. After completing his acting studies from Bristol, in 1971 he made his first acting debut in “Sunday Bloody Sunday.” Lewis mostly worked in theater and movies at the beginning of the 1980s. Then he joined the Royal Shakespeare Company and performed the role of Romeo in “Romeo. And Juliet” and the role of Flute in “A Midsummer Night’s Dream.”

In 1985, his role in “My Beautiful Laundrette” was critically acclaimed. He became the focus of public’s attention in “A Room with a View” that also released in 1985. Then he played the leading role in “The Unbearable Lightness of Being” in 1988. Apart from theatre and movies, he also appeared in television series in the 1980s. Some of his famous movies include “Lincoln,” “There Will Be Blood” and “My Left Foot.” This article will provide you with a lot of information about this iconic star’s early life, career, major works, awards and achievements, personal life, net worth and many more. So stay calm and continue reading. 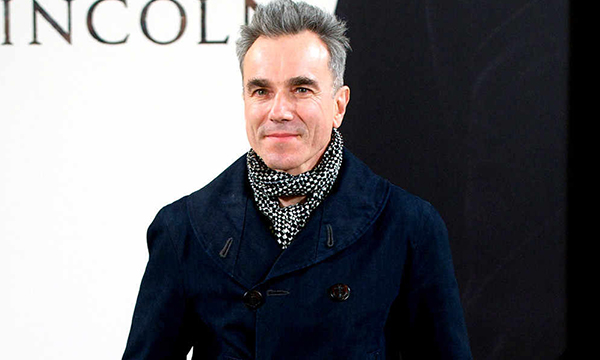 Daniel Day Lewis was born on 29th April 1957 AD in Kensington, London. His father’s name was Cecil Day Lewis (aka Nicholas Blake), was born in Ireland and was a “Poet Laureate of the United Kingdom.” His mother’s name was Jill Balcon, and she was the second wife of Cecil Day Lewis. Jill was of Jewish background, and her ancestors had migrated to England. He also has an elder sister named Tamasin who is a documentary filmmaker and a television chef. Lewis studied in Sevenoaks School in Kent. He never liked his school, but it taught him woodworking, fishing, and acting.

Soon after he shifted to another independent school, Bedales, in Petersfield, Hampshire. After some time, he again left Bedales and joined Bristol Old Vic School and remained there for three years. He also performed at the Bristol Old Vic.

Daniel Day Lewis made his first acting debut at the age of only 14 with the movie “Sunday Bloody Sunday” in which he performed the role of a vandal. In the 1980s, he worked both for the theatre and the television. His works included “How Many Miles to Babylon” and “Frost in May” for the BBC. In 1982, he performed a minor role in the movie “Gandhi.”

The movies that proved him a talented actor include “A Room with a View” (1985) and “My Beautiful Laundrette” (1985). His roles in these two movies very positively received by the audience and the critics. It was the year 1987 when he appeared in a leading role in the movie “The Unbearable Lightness of Being.” In this movie, he appeared opposite Juliette Binoche. Again his role was greatly acclaimed. His another perfect role was seen in the movie “My Left Foot” by Jim Sheridan, in 1989. 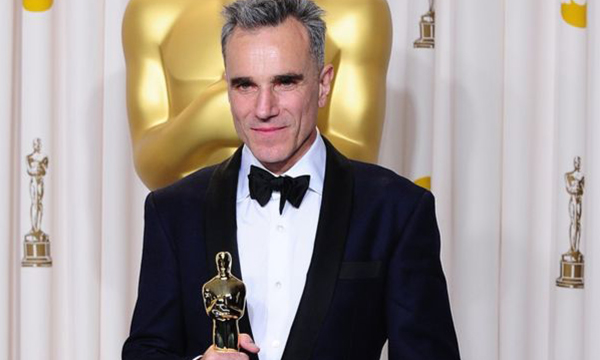 The Character of Christy Brown:

Daniel Day Lewis played the character of Christy Brown in this movie. In this movie, he could only control his left foot. To portray this character, Lewis frequently visited the people with disabilities in Sandymount School Clinic in Dublin. It is just an example that how much he dedicated to his characters and movies. This role brought for many awards like Academy Award and BAFTA Award for the Best Actor.

Daniel Day Lewis then returned to theatre and performed in “Hamlet” at. The National Theatre in London in the same year. Later he appeared in another great movie “In the Name of the Father.” His role in this movie was excellent, and for this role, he got nominations for BAFTA Awards, Golden Globes Awards, and the Academy Awards.

He disappeared from the screen until 2002 and then performed in the movie “Gangs of New York.” After a period of five years. He worked with Leonardo DiCaprio in this movie and played the role of a gang leader. The audience even praised him in a villain role. This was the evidence of his acting skills. This role also earned an award for him. Next, he appeared in “There Will Be Blood” in 2007 and won many awards including the Best Actor Oscar for his role in this movie.

Then he performed the role of Lincoln in the movie “Lincoln.” There was much resemblance between the former president of America and Day Lewis in the movie. This movie was one of the most successful movies of Lewis. This movie earned an income of $275 million worldwide at that time. Everyone appreciated his role in this movie including his teacher, John Hartoch.

He decided to retire from his long acting career. In 2017, his spokeswoman has announced that he would be retiring from acting soon.

Following are some best works by Daniel Day Lewis and all these are worth seeing:

Academy Award for the Best Actor – 1990Throughout his career, he was nominated many times for the prestigious awards. He won the following awards:

Daniel Day Lewis remained in a relationship with the French actress Isabelle Adjani for six years. After few month of their break up, Isabelle gave birth the son of Day Lewis named Gabriel Kane Day Lewis in New York.

On the sets of the movie “The Crucible,” he met his future wife, Rebecca Miller. Lewis married her in 1989 and the couple blessed with two sons named Cashel Blake Day Lewis and Ronan Cal Day Lewis. 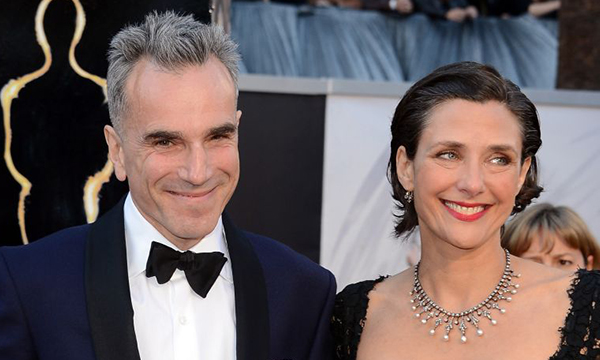 Daniel Day Lewis has an estimated net worth of almost $50 million.