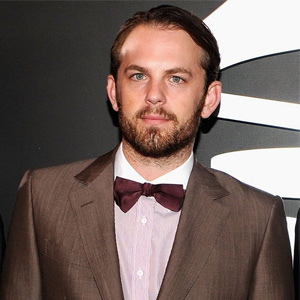 Caleb Followill belongs to Kings of Leon, which is a band formed in 1999. This band is composed of brothers Caleb Followill, Nathan Followill, and Jared Followill. He was born on Jan 14, 1982. 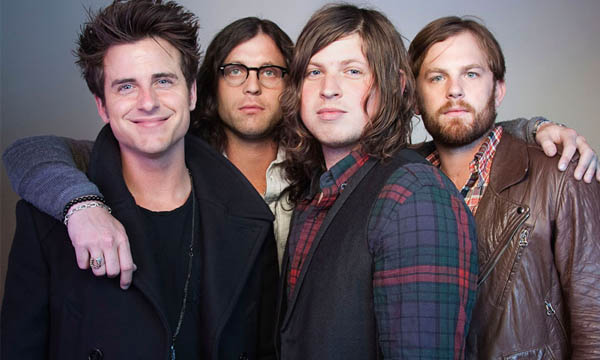 Caleb grew up in Oklahoma with his father Ivan Followill who is a United Pentecostal Church preacher. His mom name is Betty-Ann. In his childhood, he was occasionally enlisted to bang on some drums. He with his brother home-schooled by their mother later enrolled in small parochial schools. His childhood was passed driving through the southern United States in a purple 1988 Oldsmobile, camping for a week or two wherever Ivan was scheduled to preach.

When his dad resigned from preaching, his parents divorced in 1997. He with his brother Nathan relocated to outside Nashville and originally welcomed country music. There they met with songwriter Angelo who assisted the brothers to improve their songwriting skill and introduced them to the musical influences of Thin Lizzy. A younger brother of Caleb, Jared was more inspired by the music of the Pixies and the Velvet Underground. When Caleb and their cousin also moved to Nashville in 1999, Kings of Leon was created. They gave a name to the band after their grandfather Leon, who died in Jan 2014.

By 2002, Caleb along with his brother got interested in some music labels and finally signed with RCA Records, which initially insisted on putting a band together for two of men. Caleb was always interested in playing guitar. Once Caleb admitted that his brothers kidnaped their cousin Matthew from his hometown in Mississipi to join him in the band. Caleb with his brothers, locked themselves in the basement to practice and sometimes took marijuana and literally spent a month down there. Their sent food for them there. 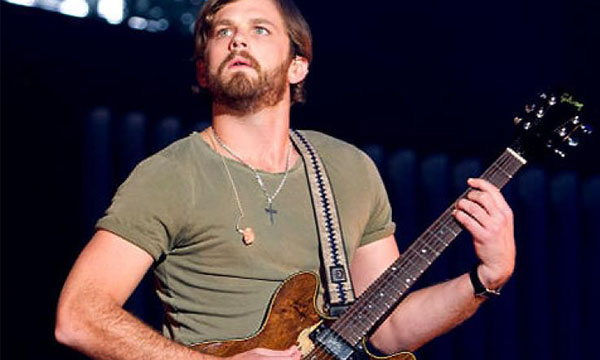 The band’s first record an EP entitled Holly Roller Novocaine was aired in Feb 2003. At this stage, his younger brother was only 17 years old and had not learned to play the bass. The release of Holy Roller provided a lot of exposure to all the members of the band, Kings of Leon. All of the songs released on the EP were co-written by Angelo Petraglia, who also made the record, and 4 of the five songs would late be released on Youth and Young Manhood.

The versions of the “wasted time” and “California Waiting” on the EP differ from their album versions, however, with the first having a more tense riff and unique vocal style than the same track of Youth and Young Manhood, the 2nd being recorded in a rush to complete the EP.

The Followill’s album, Youth, and Young Manhood were released in the UK in July 2003 and the United States later Aug of that year. The album was recorded between Sound City Studios in Los Angeles and Shangri-La Studios in Malibu, California. It produced by Angelo and Johns. The album became a sensation in the UK and Ireland, where the album was declared as one of the best debut albums of the last ten years. In the US, Youth and Young Manhood sold 100,000 copies, compared with 750,000 copies it moved abroad.

The second album of the band of Caleb was Aha Shake Heartbreak, which was released in the UK in Oct 2004 and US in the Feb 2005. The single “bucket” reached to top 20 in Britain.

The third album of the band was “because of the times” which released in April 2007 in the UK and a day later in the US.

In 2008, Caleb along with other members of the band Kings of Leon, released their 4th album “only by night” which was produced by Jacquire King. It entered the UK albums chart at no.1 and remained there for one more week. “sex on fire” was the first single released for download in the UK. The song became successful as it reached no.1 in the UK, Ireland, Australia, and New Zealand. They won Best International Band and Best International Album at the Brit Awards in 2009, where they also performed “use somebody” live.

Caleb with his band released its first DVD, Live at the 02 London, England, in Nov 2009. In the following year, the band won the Grammy Award for Record of the year. Their 5th album “come around Sundown” was released in Oct 2010. In the same year, the band embarked on a tour visiting more than 50 cities in North America and Europe.

In July 2011, during a concert in Texas, Caleb emerged to be heavily intoxicated. And slurred incomprehensibly between songs, often rambling about nothing. He also left the stage claiming he was going to vomit, drink a beer and return to play three more songs. 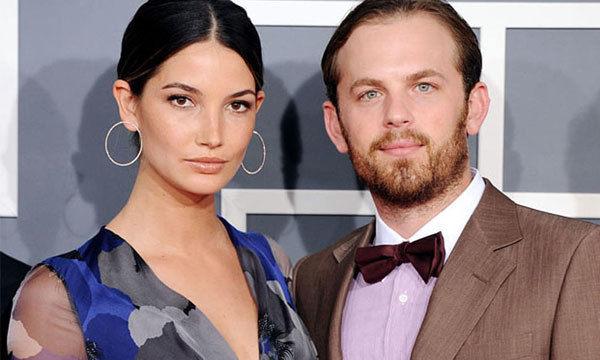 The band claimed to release their 7th album in 2016. In the same year, the album Walls peaked at no.1 on the Billboard 200 albums chart.

Caleb with his bandmates enjoyed the following world tours Come Around Sundown World Tour. From 2010 to 2011 Mechanical Bull Tour from 2014 to 2015 WALLS World Tour in 2017. Caleb Followill is also the brilliant star of the band. He made a lot of efforts to promote this band. Together they made a lot of success along with earning their names.