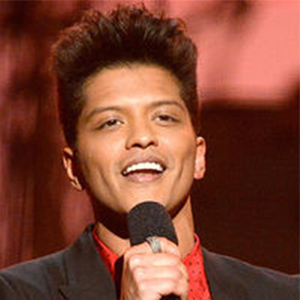 Peter Gene Hernandez who is professionally known as Bruno Mars, was born on Oct 8, 1985. He is American singer, songwriter, record producer and instrumentalist. Bruno Mars was grown up in Hawaii, by a family of a musician. He started practicing music at a very tender age and performed in various musical venues in his hometown through his childhood. He lives in California, United States.

Mars graduated from high school and shifted to Los Angeles in search of a musical career. After being dropped by Motown Records, Mars did a recording contract with Atlantic Records in the year of 2009. 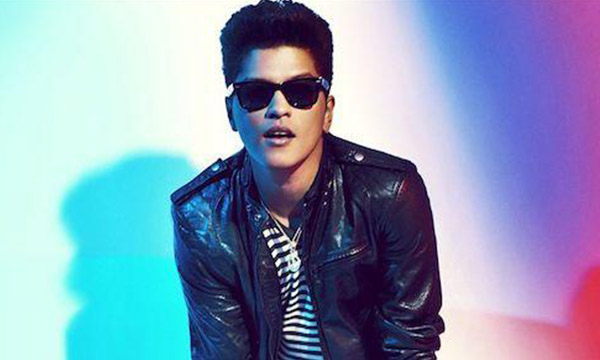 Mars was born to Peter Hernandez and San Pedro Bayot and grown up in the Waikiki neighborhood of Honolulu. His dad is half Puerto Rican and half Ashkenazi Jewish. He is originally from New York. Mum of Mars emigrated from the Philippines to Hawaii as a child and was of Filipino and Spanish ancestry. His parents met during a performance in a show in which his mother was a hula dancer, and his father played percussion.

At the age of 2 years, Mars was nicknamed by his dad as Bruno, because of his resemblance to professional wrestler Bruno Sammartino.

Mars is one of the six children and came out from the musical family which exposed him to a diverse mix of genres including reggae, rock, hip-hop, and R&B. He got motivation from her mother as she was a singer and dancer. His father also performed Little Richard rock and roll music. Uncle of Mars was an Elvis impersonator, and he encouraged Mars to perform on stage when he was just three years old. So Mars performed by artists such as Jackson, Isley Brothers, and The Temptations. At the early age of 4, Mars began performing five days a week with his band of family, The Love Notes and got fame on the island for his impersonation of Presley.

In 1990, Mars cast in Midweek as “Little Elvis” and later emerged in a cameo role in the film Honeymoon in Vegas in 1992, and also performed in the halftime show of the 1990 Aloha Bowl. 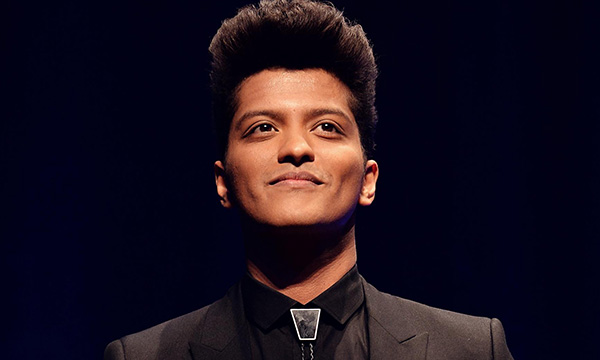 The time Mars passed impersonating Presley had a clear result on his musical evolution and performing techniques. He later also started playing guitar after got inspiration from Jimi Hendrix.

In 2010, he acknowledged his Hawaiian roots and musical family as a source of motivation. When he attended President Theodore Roosevelt High School, he performed in a group known as The School Boys.

His sister in Los Angeles played Mars demo for Mike Lynn, so Lynn summoned Mars to Los Angeles. In 2003, shortly after his graduation from high school at the age of 17, he moved to Los Angeles, California to start his music career. He accepted his stage name from the nickname provided by his father. Moreover, the adoption of the nickname was due to the music industry tried to pigeonhole him as another Latino artist and even agreed him to sing in Spanish. 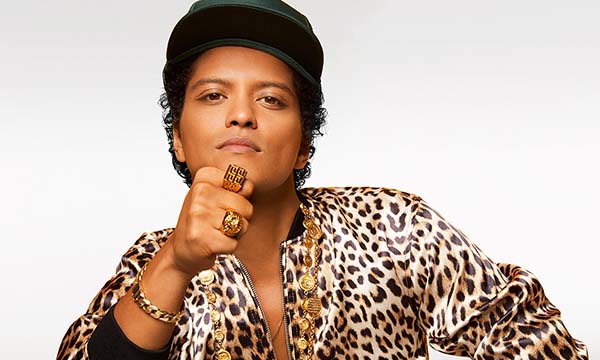 After his shift to Los Angeles, Mars did sign with Motown Records in 2004, in a deal that “went nowhere” and had  a meeting with will.i.m’s Management but it proved fruitless. However, his experience with Motown provided him good experience for his career. When he met songwriter and producer named as Philip Lawrence who accepted him according to the label.

Mars dropped by the label after few months, but he stayed in Los Angeles and landed a music publishing deal in the year of 2005 with Steve Lindsey and Cameron Strang at Website Independent.

Lindsey showed Mars and Jeff the pros and cons and the ins and outs of writing pop music, and he was a mentor for both of them. Mars played cover songs around Los Angeles in a band with Bhasker and Eric who is now the Hooligans’ drummer. Eric is the brother of Mars.

Mars and Lawrence began collaborating. They both decided that they would write and produce songs together for other artists. During this period, Creed worked as manager of Mars.

In 2006, Lawrence introduced Mars to his future A&R manager at Atlantic Records Aaron Bay-Schuck. After hearing him play a couple of songs on the guitar, Bay wanted to sign him at once, but it took three years for Atlantic Records to finally include Mars to the label.

After becoming a successful solo artist, Mars was an acknowledged music producer, writing songs for Alexander, Travie, Brandy, Sean, and Rida. He also co-wrote the hit song “get sexy” and provided backing vocals on their album Sweet 7. Mars first recorded appearance as a singer was on Far East Movement’s second album Animal, on the track “3D”. He also cast on pastor and hip hop artist Jaeson’s debut single “love” in Aug 2009. He reached to prominence as a solo artist after being featured on and composing, under The skellingtons, B.oB’s “nothing on you.” After serving as a guest vocalist on B.o.B. Mars released “just the way you are” in July 2010. The single was a lead one from his debut studio album Doo-Wops & Hooligans. It reached no. 1 on the Billboard Hot 100, Canada and in the UK. 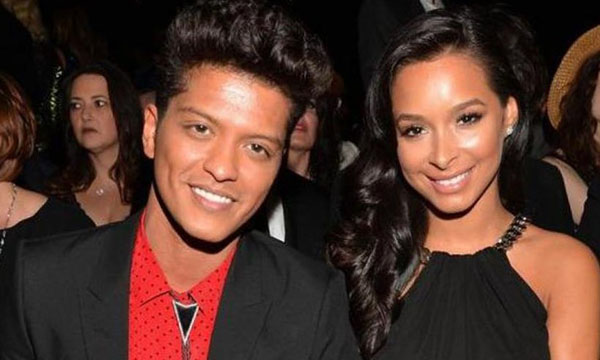 Mars began dating model Jessica Caban in 2011. They maintained their relationship still, and the couple resides in a mansion in the Hollywood Hills with a Rottweiler named Geronimo.

On Sep 19, 2010, Mars arrested in Las Vegas at the Hard Rock Casino for possession of cocaine.

At the 2011 Grammy Awards, Mars won his own Grammy Award for Best Male Pop Vocal Performance for “just the way you are.”

In March 2012, Mars made a worldwide publishing deal with BMG Chrysalis US.