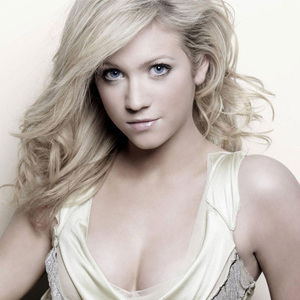 Brittany Anne Snow is an American actress, producer, and singer. She started her career as Susan “Daisy” Lemay on the CBS series Guiding Light for which she won Young Artist Award for Best Young Actress. Brittany was born on March 9, 1986, in Florid, United States. She has been active since 1995, and she lives in California, United States. 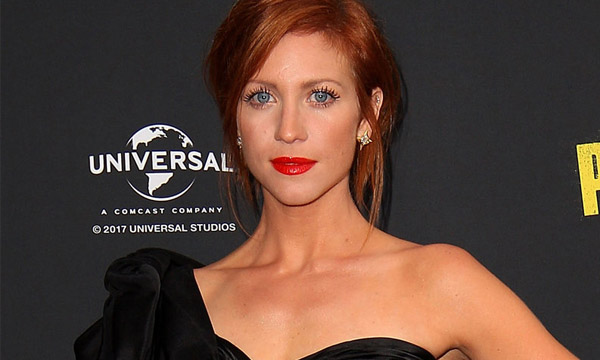 Snow was grown up in Tampa, Florida. She is the daughter of Cinda and John Snow. Brittany has a half-brother, John, Jr, and half-sister, Holly. She attended Gaither High School in Tampa.

Snow started her modeling career at the age of three in a print ad for Burdines. She remained on CBS Guiding Light for three years as troubled teen Susan “Daisy” Lemay. She performed Meg Pryor on NBC’s American Dreams and neo-Nazi high school student Ariel Alderman on the third season of Nip/Tuck.

In 2005, she emerged in The Pacifier with Vin Diesel who is the action star. In 2006, she took her role in the film John Tucker Must Die and did voice Namine in the video game Kingdom Hearts II, but later she was replaced by Meaghan Martin in all subsequent appearances. She also portrayed a young woman afflicted with bipolar disorder in the season seven finale of Law & Order: Special Victims Unit. Snow emerged on the music video for “the phrase that prays” by The Academy, which was released in July 2006.

In the year 2007, Snow emerged in Hairspray, a film adaptation of the Broadway musical, playing Amber Von Tussle, the daughter of Michelle’s character. She already performed with Hairspray director Adam on the Disney film The Pacifier. With her participation in Hairspray, her musical side is shown in several numbers including a solo entitles, “the New Girl In Town,” a song previously cut from Broadway musical version. She also did the leading role in Prom Night, which was aired in April 2008.

In Jan 2011, Snow started appearing as regular in the series of the first season of legal drama Harry’s Law as Jenna and moved back as a recurring character in season two. The same year, she was also cast alongside Evan Ross in the cautionary thriller 96 Minutes. In Nov 2012, Snow starred in the sitcom Ben and Kate as Lila, a love interest for Tommy. 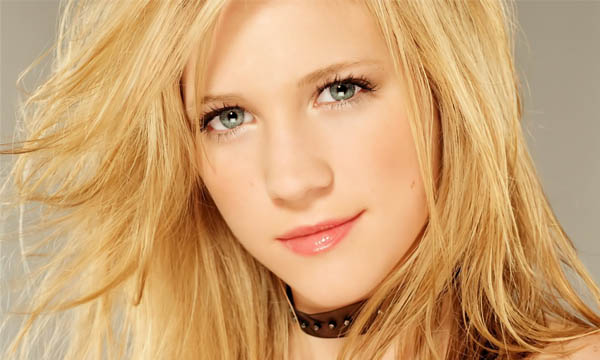 In the same year the snow was cast in the musical comedy film Pitch Perfect, as a cappella singer Chloe, alongside Anna Kendrick, Anna Camp, Alexis Knapp, Rebel Wilson and Skylar Astin. She also reprised her role in Pitch perfect 2 in the 2015 and Pitch Perfect 3, which was aired on Dec 22, 2017.

Snow resides in Los Angeles, California, in a house with her co-star Kelley Jakle who also worked in Pitch Perfect. Snow opened explained about her fight with eating disorders and co-created the Love is Louder Movement with The Jed Foundation to support anyone feeling mistreated, hopeless or melancholic. Countless no of individuals and communities have used Love Louder’s programs, events and clubs to talk about issues such as body image, bullying, depression, and discrimination. 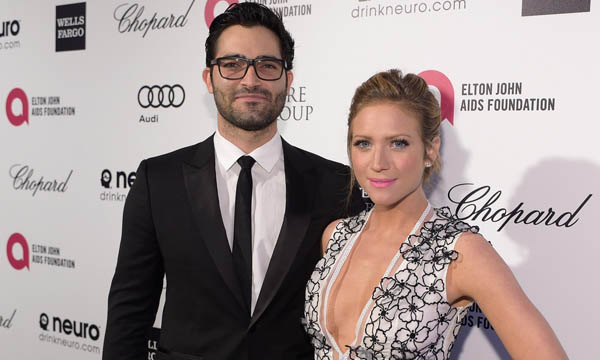 Snow was recognized by the Substance Abuse and Mental Health Services Administration in the year 2015 with a special Recognition Voice Award for her struggle to present attention to mental health issues. Snow is unmarried. She is happy with her struggle. Brittany also did not reveal any of her marriage plan in front of media. She has a lot no of fans due to her success in her career. She is a recognized personality of the modern age.

Her Sun sign is Pisces. She is a beautiful lady with a height of 5 feet and 4 inches. According to a report, the net Worth of Snow is found $7.5 million. Snow belongs to mixed ethnicity such as English, German and Scottish. She is also possessing an ideal weight of 55 kg. Her nationality is American. Eye color of Snow is also Blue while the color of her hair is reddish brown.