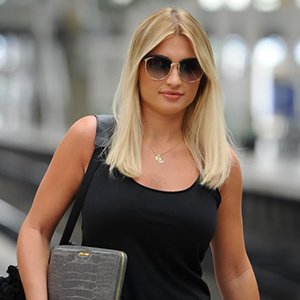 Billie Faiers was born on Dec 31, 1990, in Brentwood, Essex, England to parents Suzanne ‘Sue’ Wells and lee Faiers. She has an older sister, Billie who is also star on the Only way is Essex. On Jan 18, Faiers showed that she had called her son Paul Tony after his father and uncle. 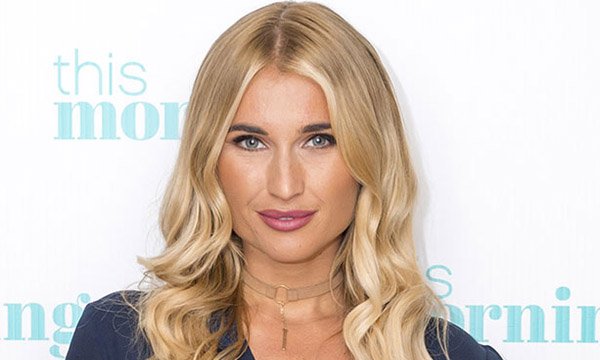 She is an English television personality and model. She signed to Elite Model Management, and best known for having starred in the ITV2 semi-reality program The Only Way Is Essex. In 2014, Billie competed in the 13th series of Celebrity Big Brother reaching in 5th place. She has been active since 2010. Her nationality is British. 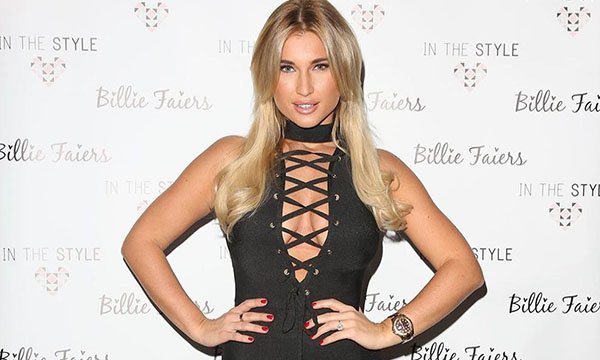 On Oct 10, 2010, Faiers made an appearance in the first episode of The Only Way Is Essex and has starred in 11 series of the show. Her early storylines on the show told her involvement with Mark Wright despite him being in off and on a relationship with Lauren Goodger at the same time. The second series of the show saw that her sister Billie also joined the cast. During this series, Faiers made a close relationship with new cast member Joey Essex, but they later broke up.

They reconciled again on screen during 5th series and got engaged during the time of 8th series. However, their relationship ended within in no time in the 9th series. In March 2014, Faiers announced that she would be taking a break from TOWIE after the end of its 11th series due to lack of storylines, her recent Crohn’s disease diagnosis and to work her relationship with Joey.

In Jan 2014, Faiers appeared in the Celebrity Big Brother house to do the competition in the 13th series. She entered handcuffed to the fellow housemate, American starlet Jasmine Waltz, as part of the task. During her this time in the house, it came to known that Faiers had been meeting a journalist from OK so that she could continue writing her weekly column for the magazine. Faiers made the final on Day 27 but completed in 5th place. While in-house, Faiers was not well and stated that she could not keep food down.

Faiers had made a guest appearance on chat shows as Loose women, This morning and Daybreak. She was a panelist on the 5th episode of series 8 of Shooting Stars and then starred on the 11th series of  The Real Hustle, going undercover as a bitter ex-wife to help the Hustlers con a mark.  She also remained panelist on Celebrity Juice twice, once during the 6th series and again in 9th series with her fiancé Joey Essex. Faiers has recently launched her online fitness website which offers only workout videos and healthy eating recipes. 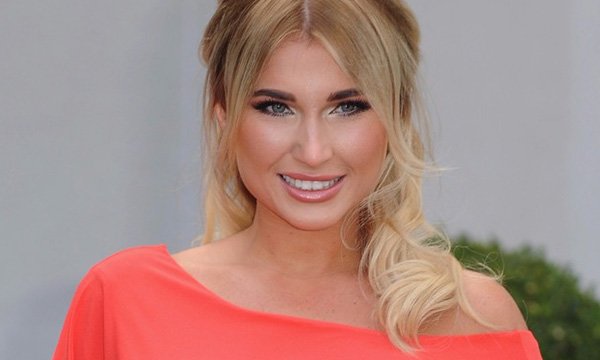 Faiers’ parents split up when Faiers and Billie were very young, and their mother later married to David Chatwood. In Feb 2014, Faiers diagnosed with Crohn’s disease. It was told that earlier symptoms of her disease known during her time in Celebrity Big brother house. While in the house she admitted to hospital twice to allow medical professions to complete tests, which continued in Feb once she had left the house and subsequently culminated in her diagnosis.

In Aug 2015, it reported that Faiers was expecting her first baby from her boyfriend, Paul. Faiers delivered her baby on Dec 29, 2015. On 18th Jan Faiers revealed that she had called her son Paul Tony after her father and uncle. In July 2017, She told about the expectation of her second baby. On Nov 11, 2017, she gave birth to her second child baby girl, Rosie Knightly.

Along with her sister, Faiers is running a boutique, Minnies Boutique, in Brentwood, Essex, and she also is known for her natural 32G bust.

Her height is 5 feet, inches. Her hair color is blonde while her eye color is blue. About her boutique, she said that both the sisters are really doing hard work for that. Even she has given offers for a franchise in Dubai.

In 2012, she revealed in an interview that she lives in agony from her breast, and once considered breast reduction surgery but changed her mind when doctors her that would be left with scars and stretch marks.

In 2012, she launched a fitness DVD with her sister, Sam, and Lydia Bright called “The Essexercise Workout” she also believes that Liverpool deserves its own reality based show. She is looking pretty amazing recently her image and her hair. Billie is really upped her game in just above every department.

She was on the show from 2011 to 2016 when she left to concentrate on her family and marriage plans.

The blonde beauty never involved in any of the love stories on the show. And yet often rocked in fiery rows in the series while leading her support to a host of co-stars.

It is no secret that Billie has a lot on her plate with her young daughter and marriage plans. And to top it off she also wants to extend her family at some point.