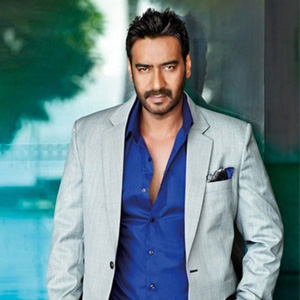 Ajay Devgan was born on April 2, 1969, in New Delhi, India. He is an Indian film actor, director, and producer. He is one of the most popular actors of Hindi cinema, who has appeared in more than a hundred Hindi Films. 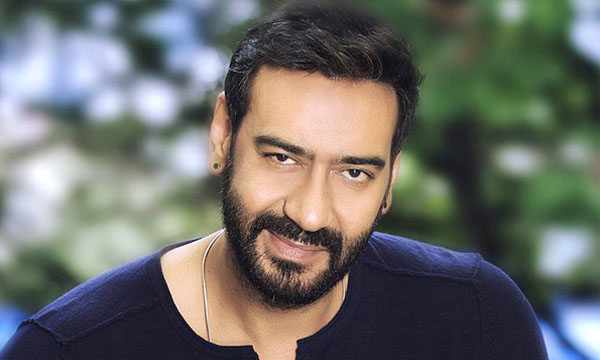 Ajay was born to a Punjabi family from Delhi but originally from Amritsar. The family has connections to the Hindi film industry in Mumbai. His father Veeru Devgan is a stunt choreographer and action film director while his mother Veena is a film producer. His brother, Anil Devgan, is a filmmaker and screenwriter. He graduated from the silver beach High School in Juhu and then studied at Mithibai College.

Ajay Devgan was in a relationship with Kajol since they co-starred in “gundaraj.” The media called them unlikely pair due to different personalities. On Feb 24, 1999, the couple married in a traditional Maharashtrian Hindu ceremony at the Devgan home. They have two children. Their daughter was born in 2003, and their son was born in 2010. 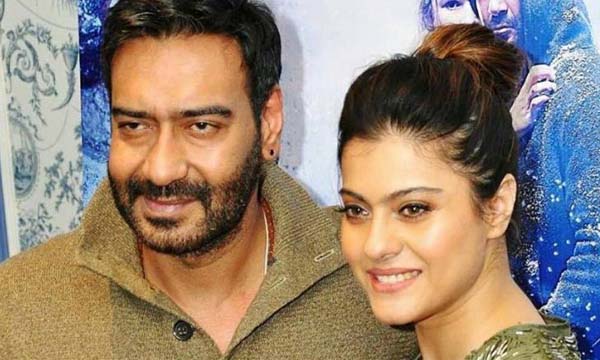 In August 2009, Devgan changed his surname to a new spelling ‘Devgn” at the request of his family. He is a practicing Shaiva Hindu who wears a Rudraksha which, along with other themes, features in his films.

Devgan was the first Bollywood personality to own a private jet for transport to shooting locations, to promotions and for personal trips.

In 1991, Ajay began his professional career in “Phool Aur Kkantey” and received a Filmfare award for Best Male Debut. He co-starred with Madho. His next film was “jigar” in 1992, a Bollywood martial arts film, where he co-starred with Karishma Kapoor.

In 1993, he played his role in “Dil Hai Betaab” a movie about a love triangle. He starred in Harry Baweja’s romantic action movie “Dilwale” in 1994. His next release was “waqoon’. In 1995, he emerged in movie “naajayaz” and then in “halchal’ which was directed by Milan Luthria. In 1996, he featured an action movie “Jung” with Mithun. His next movie was “Jan” with Twinkle Khanna. In 1996, he appeared in the poorly received movie ‘Itihaas”. His romantic comedy “Ishq’ in 1997 was released in which Amir Khan and Kajol were also cast. He received his first award National Film Award for Best Actor in 1998.

In 1999, he also starred in the romantic drama “hum dil dai chuky sanam” in which he played the role of Vanraj, a man who tries to help his wife reunite with his lover. This film marked a significant turning point in the career of Devgan. His work in “Hindustan ke kasam” was also a source of fame for him. He then worked with Milan in “kachy dhagy,’ and the movie was a box-office hit. He then performed in a romantic comedy “ho jai ge piar ke jeet’ which remained successful. 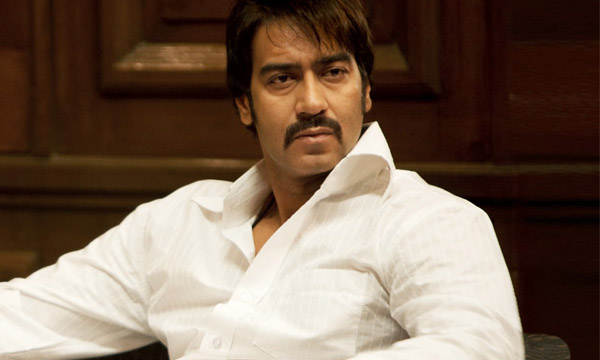 In 2004, he cast with Amitabh Bachchan, Aishwarya, and Akshay Kumar in Rajkumar’s action thriller “khakee.” 2005 was a less successful year for Ajay Devgan, but in 2006 he got huge fame by paying Othello in Omkara, a Hindi adaptation of William Shakespeare’s Othello.

In 2007, Ajay starred in two movies “cash’ and “Ram Gopal Varma ke aag.” He performed in the social film “halla bol in 2008. The same year, he played in “Sunday” which was the third film of Rohit Shetty. In 2009, Ajay produced his third film, “all the best” directed by Rohit, it reached financial success.

A recent decade is also full of work of Ajay in the Bollywood industry. In 2014, he featured in Rohit’s Singham Returns, a sequel to Singham. He featured in “Drishyam” which was directed by Nishikant Kamat, and it received positive comments in 2015. In 2016, Ajay Devgan was seen in his own productions, “shivaay’ which released around Diwali 2016. It is an action drama movie. It attracted mixed reviews with success of US$23 million.

In 2017, Ajay cast in director Milan’s “Baadshaho” and Rohit’s “Golmaal again’. Both the films reached commercial success. Ajay will next featured in Raj Kumar’s “Raid (2018 film)” with actress IIeana.

In 2009, he released his home production “all the best: fun begins’ which directed by Rohit Shetty.