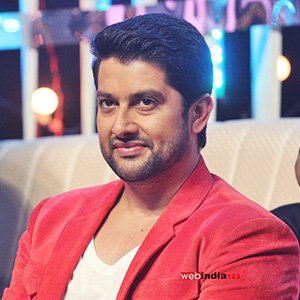 Aftab Shivdasani (born on June 25, 1978, in Mumbai, India). He studied at St. Xavier’s High School located at Lokamanya Tilak Marg in Mumbai. He then did graduation from H.R college of commerce in Mumbai. 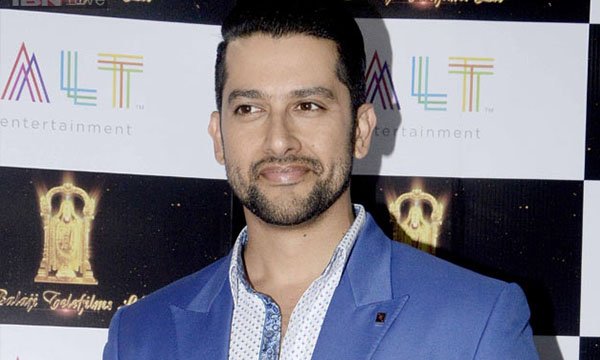 He is an Indian actor, producer, and model who is known for his works in Bollywood.  Aftab selected as the Farex baby ( baby food brand) at the age of 14 months and from that point, he appeared in various TV commercials. He made his Bollywood debut as a child actor in Mr. India in 1987 and then appearing in films such as ‘awal number, Shahenshah, Shahbaz, and Insaniat.’ He has been active since 1987. 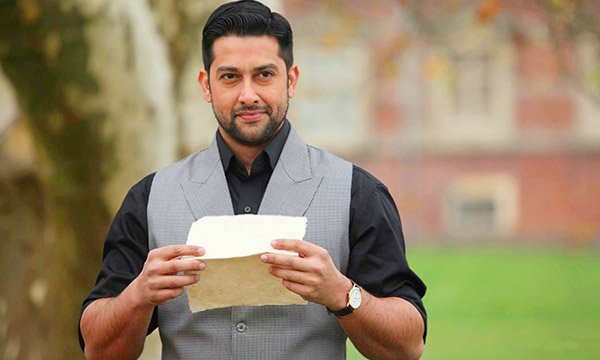 In 1999, Aftab starred in Ram Gopal Varma’s Mast for which he received Cine award. He also played the child role for Inspector Vijaykumar Srivastav in 1988 film ‘shasenshah’ who would later be played by Amitabh Bachchan for the remainder of the film.  In 2000, he appeared in Vikram Bhatt’s Kasoor alongside Lisa Ray, for which he received the Zee Cine Award for best actor in a negative role.

Aftab continued appearing in the commercials till the age of 19 when he offered a lead role in director Ram Gopal Varma’s Mast opposite Urmila Matondkar while still studying at H.R college. Aftab made his debut as an adult opposite Matondkar in Mast. The film was a hit one. In 2000, he won the award, the star screen award for most promising newcomer male for his loyal performances in Mast. He earned a high name in front of the public due to his performance.

Mohammed Ali Akram of planet Bollywood praised his performances and wrote “Newcomer Aftab Shivdasani comes across as a bit young and aimless when the movie opens, but as you watch the proceedings, you will learn that this bit of casting makes perfect sense considering immaturity and innocence.

In 2001, Aftab came towards acting with his second film ‘Kasoor’  in which he played a negative role and got sudden fame with his portrayal of Shekhar Saxena, a well-known journalist who murders his wife. His performances in the film earned him a nomination for the Filmfare Best Villain Award and also another award for the negative role.

Taran Adarsh of Bollywood paid attention to his performances and praised his work by saying “Aftab, as the suave publishing magnate, catches you unaware with a performance that is the first rate. Aftab characterization is different from the one he played in Mast.

His work should include him in the league of gentle artists. Aftab Shivdasani’s next release of that year saw him paired with Ram Gopal again after Mast in ‘Love k leafy Kuch be Kary ga’ in which Aftab’s role was supportive opposite Saif Ali Khan, Fardeen Khan, and Sonali.

Aftab’s performance applauded by Taran Adarsh and considered to be better than other two heroes. Aftab had the edge over the other two heroes due to his role as mass appealing. His senses with Johny Lever are simply awesome. However, the film was not successful at the box office. His last release of the year was “Rajiv Rai’s Pyar Ishq Aur Mohabbat” in which he played Taj, one of the three lead roles with the debutant Arjun Rampal and Suniel Shetty opposite Kirti Reddy. He praised by Taran again due to his brilliant performances.  Aftab is called natural in acting and impressive. 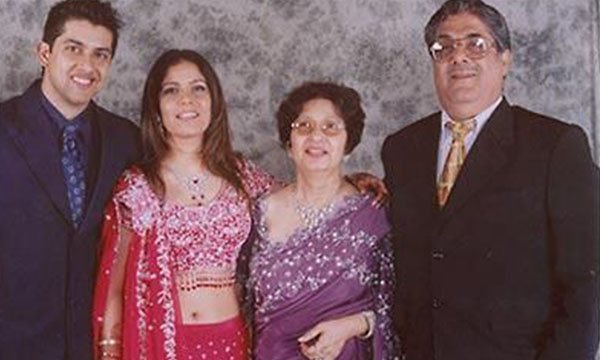 He married to Nin Dusanj in 2014. Putli Shivdasani and Prem Shivdasani are his parents. His father is a Hindu Sindhi while her mother is a Parsi. Aftab Shivdasani has an elder sister named as Afsana Shivdasani.

In 2012, Aftab engaged to Nin Dusanj, a London based Punjabi who works in Hong Kong. On June 11, 2014, he married Dusanj at a private ceremony attended only by both of their families.

Aftab was dating with actresses Esha Deol, Shamita Shetty and model Yana Gupta. He is currently said to be involved with Amina Shareef with whom he has starred in Aloo Chaat.

Aftab Shivdasani took part in a lot of films, but the following are some of his popular films:

In 2009, Aftab acted in ‘ao wish Karan’ which was the first film under his production company, Rising Sun Entertainment. He helped co-write the script and also played the lead role, Micky.