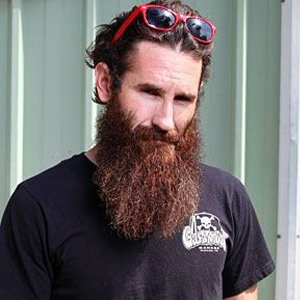 Who is Aaron Kaufman?

Aaron Kaufman is a great actor and appeared in the reality series like “Gas Monkey Garage” then got an opportunity to work with discovery channel in new episodes of “Fast N Loud” and end up with last show. Car builder or lover of fabrication of cars. Initiated the task with traditional model “Ford trucks” and just established a shop of fabrication.  Kaufman is a highly talented personality in the field of mechanics he worked on his ability that gives him popularity as a hot rod builder. 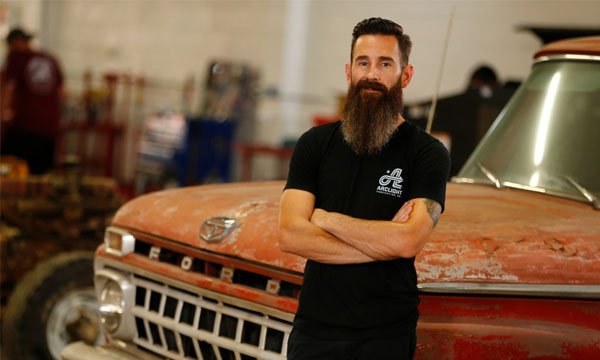 Aaron was born on 26th January 1982. He is an American nationality holder born in Texas grows up with a wonderful life. Apart from this, he learned mechanics, fabrication, and repair work in the very early age of his life. Fabrication work is easy for Aaron as compared to other people not only because of his ability but his interest in it.

A person who first changed the life of the man is “Richard Rawlings” he meets him in a local shop while working and very inspired from his working and ask him to work for him as an air ride for “53 Ford Mainline” and  Richard give him a chance to this guy for his next venue. This was the great break for him, and afterward, Kaufman got his future in this field. 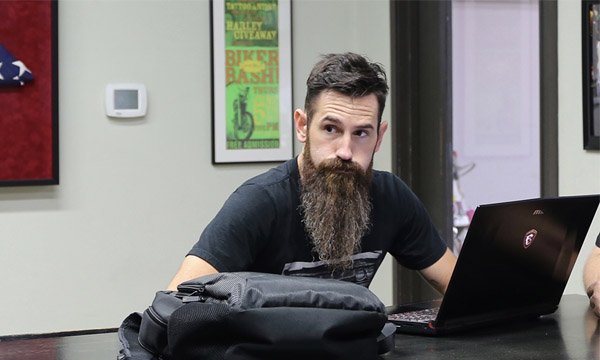 The career of Aaron Kaufman started form fabrication he was the builder of “Hot Rod” having the ability in the field of fabrication and mechanics. Also, he participates in the competition organized by at “Orange Country chopper.” Once “Richard” founding an expert mechanic for fixation of his car. Suddenly he finds out a local mechanic shop, and the owner of the shop referred him to Aaron.

When Aaron Kaufman repaired his car, Richard looks very impressed with his work, so he opened his shop and gives an employment opportunity to this hardworking man then both starts to work in a reality show also. Both are very committed personalities, so they have a good strong bounded team. Then they start their working with “Gas Monkey Garage “and availed the opportunity for ten years. After his huge success and working expertise open up his shop in 2011. They both person still working together because of similar abilities in the rebuilding of the car.

Career-focused personality Aaron Kaufman still single but coupled with a girl. Kaufman Started dating her girl named as “Lauren Moore Knob” relationship continued since 2013. This couple is charming and crazy about each other and very popular lovebirds during the tenure. Unfortunately, the marriage was not possible because of the personality clashes. Now man is in love with another girl ”Lindsay J” After spending quality time of 3 and a half year break up the reason behind the story is diverse personalities. No other relationship is till now in the news after having Lindsey in his life. 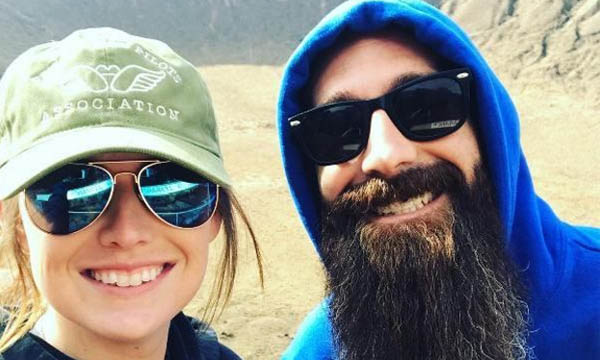 A passionate individual and rock star personality of the discovery channel. Appear in the reality show “Fast N’ Loud” because of his hard work got an award as “Top 25 young Event professionals” garlanded by a magazine named as “special events” Moreover he selected as president  international “special event society” name of the society is “Toronto chapter.”

Youth got inspiration from him. Speedy riders of the car that attract many young ladies toward him, in a new era still a highly ranked and recognized individual. Career oriented guy off the field of fabrication of car well stable and managed all the opportunities to increase his worth.

When opened up his shop face controversy about leaving the TV series Gas Monkey Garage “but it was only fake news that point of view cleared when public see him on the platform again.

A good looking tall person his height is round about 5 feet 7 inches. A rock star or attraction factor for the young girls as many of them have a crush on Kaufmann. Aaron is the most dashing mechanic in this town. This becomes the reason for his two affairs, but Aaron is still single.

He shows himself as the TV star and reality show personality. Aaron Kaufman is known for his part of the discovery channel. He has the net worth of $3 million which is an estimated net worth. He is also working a lot to increase this income.