Houses are the one other thing besides cars that media is continuously covering to show the fans of these celebrities.Russell Wilson House. They are circling around these houses for about every major day to get all the things that go around about them. The houses of the celebrities are also one of the kind luxurious ones that can leave the onlooker in amazement.  Athletic celebrities like in NFL possess one of the finest houses in the world too. A common example is the Tom Brady Mansion. Like this many other NFL stars that have come from a poor background are now fulfilling their life wishes by buying only the most luxurious of the items and properties around the country.

Russell Wilson is one of the newcomers in the NFL world. However, in the short time, he joined the Seattle Seahawks he has made quite a name for himself on and off the field with many of his talents. All of his talent on the field has earned him, a lucrative deal for Seattle Seahawks in 2015 and the first smart thing he does with this signing bonus form deal is to buy himself a luxurious mansion of a house. The details for this house are as follows. 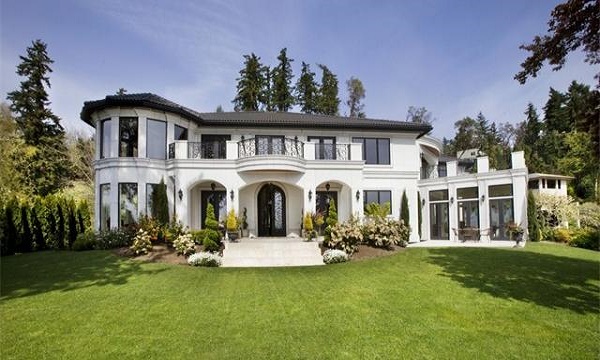 Russell house previously owned by a Microsoft manager Harish Naidu. The houseboats a total area of about 067 acres. The house also presents the 84 feet high bank waterfront. The property is one of the private ones in the King’s County but is not gated.

The house sits on the Washington Lake presetting a Mediterranean view at a 220-degree angle. Each of the rooms of this house presents the panoramic view of the surroundings.

The house presents itself with 7 bedrooms. The master bedroom has towering ceilings with Mediterranean finishes. It also has the glass turret which is able to provide a 180-degree view of the surrounding area. 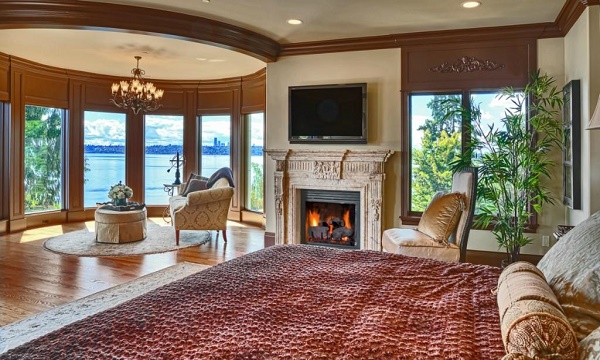 The bathrooms are also 7 in numbers and are finishing with marble floors.

The kitchen is ginormous and has custom made Centre Island theme.

The house has many of the following amazing features.

All of this gives it a Mediterranean look. 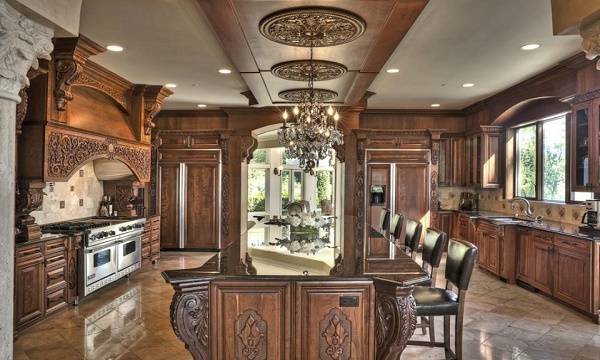 The other main rooms included in this mansion are as follows.

The house is close to Old Bellevue and is on the walking distance. Russell sister also lives in Bellevue with him and goes to Bellevue High School. She is a basketball player for her school’s team.