Russell Wilson is one of the rising stars in the world of NFL. He is currently Playing as the quarterback for NFL Club Seattle Seahawks. Due to his fierce gameplay and tactical approach on the field he is gained a lot of attention among the football lovers. This has only increased his fan base and this fan base is nearly always eager to know more about their star player. We have collected only the best of the information for the Russell Wilson’s fans, so sit back and feast your eyes on these amazing facts about Russell Wilson. You Can  Read  Full  Detailed  Biography of Russell Wilson here.

Anyone who is an avid YouTube user along with being a sports fan has heard of the name Dude Perfect. They are a bunch of guys who perform most insane of the trick shots that will leave you gasping for air. Currently Dude Perfect invited the Seattle Seahawks quarterback Russell Wilson and their head coach Pete Carol for their video. They both have made an appearance with Dude Perfect people and we are waiting for their new video with these two celebrities.

Russell Wilson is one of the most highly qualified players in the NFL. The fact is evident from his Degree in Communications that along with being a  footballer has brought to sue by being the Senior Editor at one of the most popular sports magazine The Player’s Tribune. The magazine is owned by Derek Jeter. Wilson recently wrote an article about Domestic Violence on Women.

Russell Wilson Voted in college to be on TV:-

Russell Wilson has always been famous even from his high school to college days. In College due to his many talents Russell voting by the title “Most likely to be seen on TV”. Considering the fame of today that certainly a well-casted title.

Russell Wilson is not only proficient in football but also in baseball as well. The statement is evident from the fact that the drafting by the Baltimore Orioles in the 41st round of the 2077’s MLB draft. At the moment of the draft, Russell had just graduated from High school. However, he turned down their offer and joined the NC state that same year. In 2010 he again selected by a major team named Colorado Rockies and in 2013 was recruited by the Texas Rangers. However, as his focus was on football he left the baseball. He still attends the baseball training sessions. 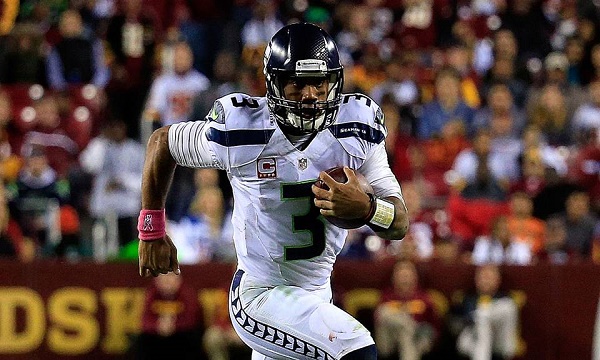 Russell Wilson As a Barista:-

Wilson is a man of many talents and is quite humble one too. He at one time in Seattle put on the traditional Starbucks apron and began making the Pumpkin Spice Lattes for the customers. The Starbucks was in Pike Place of Seattle city.

Russell Wilson Made on to a Famous Commercial:-

Russell Wilson is devoutly Christian and attends church regularly on Sundays. According to him, he was not religious until the age of 14 as one night he had a dream in which his father had died and Jesus came to him and asked him to find him. Wilson went to church the other day and that was the turning point in his whole life.

Russell Wilson as a Bully:-

It is hard to face the reality that Russell Wilson was a bully up until his 6th grade that used to shake kids down for their lunch money. Nowadays he is a great athlete, better spokesperson and superb role model.

Whoever is into tennis is a fan of Billy Jean King, only women to have won 39 Grand Slam Championships. She is also working as an activist and an advocate for the Gender equality rights. After watching him on “Charlie Rose” TV show, Billy Jean made a tweet about how good looking and perfect Russell Wilson is on and off the field.

One of his latent talents is singing. Although he does not sing professionally he did a concert with music sensations like Preston Phol and Trenton George at Suncadia Resort’s concert. Considering it his live performance in front of an audience it was amazing to see how composed he was during all that. 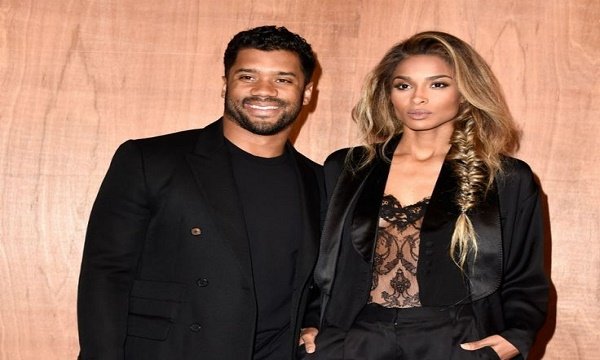 Russell Wilson Meeting with a Legend:-

Cal Ripken Jr. is a name that is known by almost all of American baseball fans. He shortstop for his team and nicknamed as The Iron Man. Russell made acquaintance with Cal back when he was only 14 years old.

Amazon executive and his friends made a School bus into a party bus after they realized that their regular truck was not enough for the job. The truck place was at Seahawk Tailgates at Century Link. To pay their tribute to Seattle Seahawks and Russell Wilson they named it Bussell Wilson.

Russell Wilson revealed the facts that made him chose the number three jersey as the team’s quarterback. He wears number three because he was chosen by Seattle Seahawks in their third round. One other reason and one most emphasized by Wilson himself is that it is a tribute to the Holy Trinity.

In Super Bowl history altogether, Russell Wilson is the only quarterback that has made 102 rating in his first two NFL seasons.

Russell in an interview disclosed the fact as to why did he chose the Seattle Seahawks. He said I placed all the names of 32 teams in a hat and picked one at random. It Seattle Seahawks and as the fate was ordained I joined them.

One of his other hidden talents is dancing. He on multiple occasions had given hint that if he had the opportunity, he would definitely go on the reality show Dancing With the Stars. 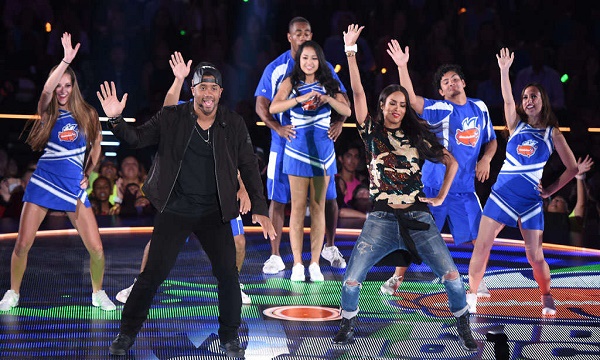 Russell Wilson is a community guy too. In NFL season players get Tuesday as an off day. In this day Wilson goes to Seattle Children’s Hospital and spends almost 60 minutes meeting and listening to as many kids and their families as he can. He also brings many of his teammates and other celebrities to cheer up kids and also inspire and motivate other celebrities to do the same.

When asked by Russell in an Interview as to what he likes to do at homes during offseason. He replied I like to spend time with my family and my two pet dogs Penny and Cali. 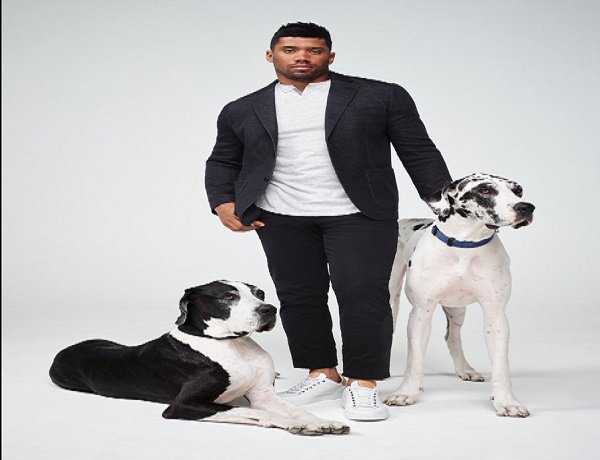