Top 10 Richest Person of All Time

Richest Person of All Time

It is often a question of questionable uncertainty that who was the richest ever person to live on the face of the earth. The answer comes ambiguous because very few people have the legs to ascertain and evaluate the wealth some people has had amassed in their lives.

Our ranking is based on the reviews and sources which had made credible research on the wealth of different individuals in a different era of time. Although it was hard to extract the factual data regarding their wealth because of various economic systems used by multiple realms in multiple time periods, we have used compare and contrast method to measure the wealth of richest individuals of the different era. 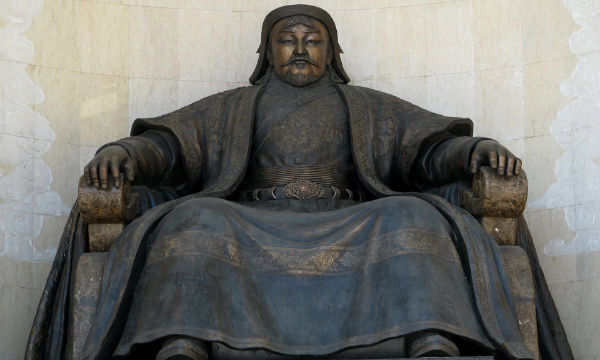 Genghis Khan ruled the earth with the power of his sword. It is widely agreed that during his reign, ‘The Mongol Empire’ stretched from Europe from China, and he was the undisputed owner of that land, however, has he had the amount of material wealth too? The opinion is scattered upon that, but we can safely say that Genghis Khan was not much of wealthy men with money. The wealth was divided among his soldiers who went into war as the spoils of the war. Genghis Khan was happy only conquering the pieces of land and showed little interest in money.

Jack Weatherford writes in ‘Genghis Khan and the Making of the Modern World’ writes that Genghis Khan forbade his soldiers to loot anything and set up a system in which the loot was distributed among soldiers after careful deliberation. Genghis, though, also received the booty from war, but that that was not that great to make him insanely wealthy. Due to his enormous wealth, he is the 10th richest person of all time. 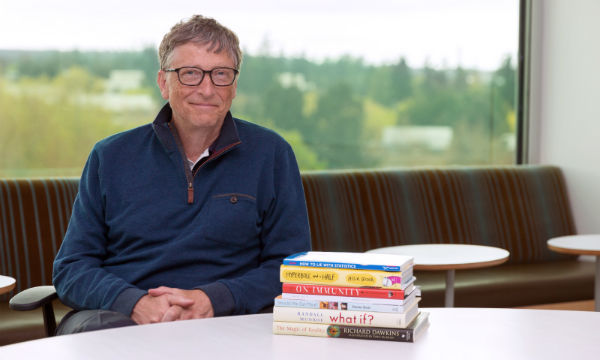 Forbes estimated that the net worth of Bill Gats assets is around $79 Billion. The money of Bill Gates is around $8 billion more than Zara co-founder Amancio Ortego, the second richest person alive today. Most of Bill Gates wealth came when he started Microsoft. After the success of Microsoft, Bill has never looked back. Due to his achievements in the wealth arena, he is the 9th wealthiest person ever in the history of humanity. Due to his enormous wealth, he is the 9th richest person of all time. 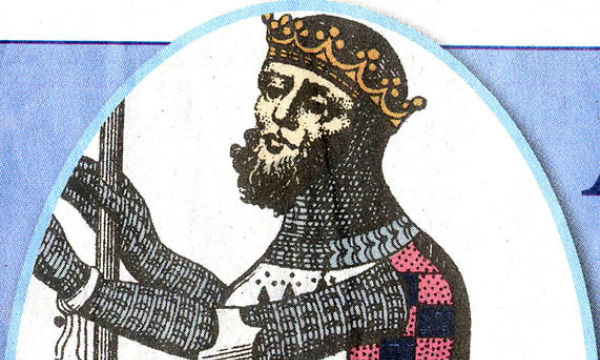 Alan Rufus was the Nephew of ‘William the Conqueror’ and was the chief catalyst in the Norman Conquest against Harold in 1060. When Alan Rufus died, he had a wealth of 11000 pounds that was 7 percent of England GDP at that time. In the year 2017, it would have amounted to $200 billion. Due to his excessive wealth, we find him as the 8th richest person ever on the face of the Earth. Due to his enormous wealth, he is the 8th richest person of all time. 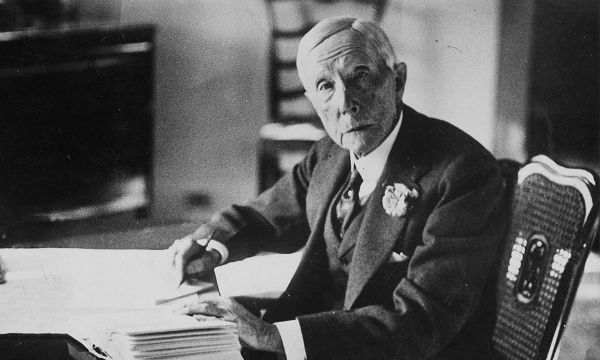 When the USA started to transform into an industrial country, people began to invest in the petroleum industry. Undoubtedly, it was one of the industry with a lot of money due to eccentric government offers at that time. In the year 1863, Rockefeller invested in the petroleum industry and subsequently formed ‘Standard Oil company,’ within next 20 years the company controlled around 80% of all American oil production at that time.

In the year 1918, the Rockefeller’s wealth was considered to be the 2% of American economic output that year. That makes Rockefeller one of the most wealthy person ever lived in America at that time. If his money is considered today, it is equivalent to around 341 billion dollars which are more than Bill Gates today. Due to his enormous wealth, he is the 7th richest person of all time. 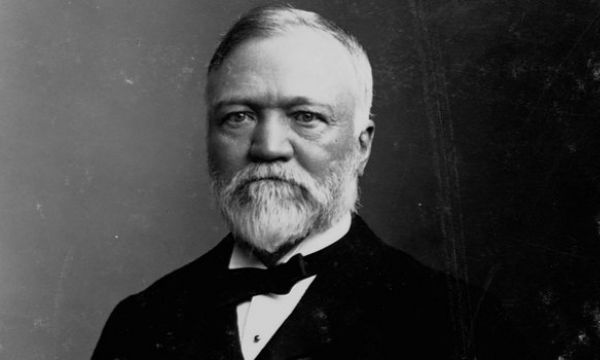 Andrew Carnegie is undoubtedly the richest American of all time. Just like the Petroleum industry, Steel was also a flourishing business during the 19th century. In the year 1901, Andrew Carnegie is rumored to sell U.S Steel of 480 million dollars. Although this sum may seem paltry today; it was round about 2.1 percent of American GDP at that time. If considered today, it comes out as 372 billion dollars tycoon money. Due to his enormous wealth, he is the 6th richest person of all time. 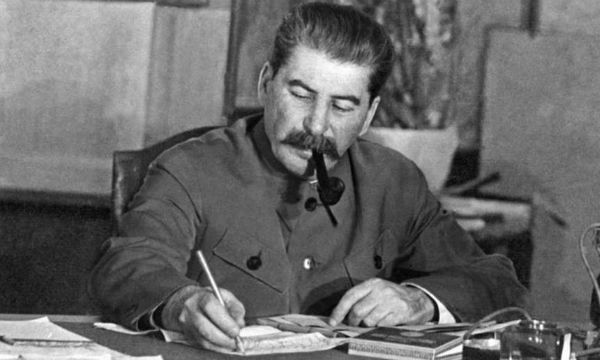 Wealth: Control of a nation with 9.6% of global GDP

Stalin contribution to the economic structure of USSR can’t be undermined. Although it was precarious to assume the difference between his personal wealth and the wealth of the nation, the analysts have agreed upon the fact that he owned and controlled the whole GDP of the Soviet Union. The above analysis has urged many economists to nominate him as one of the richest of all time. When one equates the economy of USSR with that of 2017, one finds out that it was nearly 8 trillion dollars, a staggering wealth to be controlled by a single person.

Not only the economic resources, but he also managed huge land resources. The Russian land itself is around 1/6 of the whole globe, and Stalin had the power to do each and everything he wished there on that land of his. The control of wealth makes him the 5th richest person in the world. 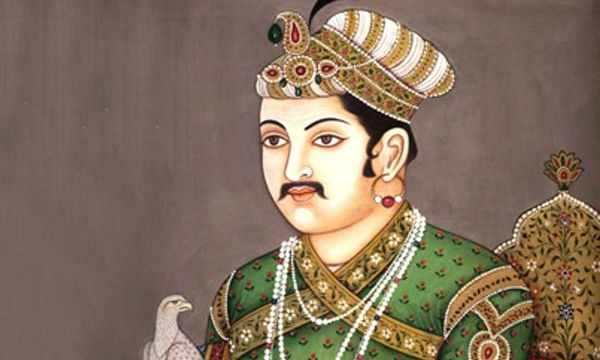 Akbar, the emperor of Indian Mughal Dynasty, was the owner of ¼ of world’s GDP at that time. Akbar was the sole proprietor of India without any share of anyone else. He not only controlled that fortune but managed to collect hefty taxes from the people that increased his ever booming wealth. Angus Maddison, a historian, has said that the GDP and wealth of Akbar’s India were no less by any stretch of the imagination to that of Elizabethan India, although the aristocratic class of India lived a more luxurious lifestyle when compared to that of the Elizabeth European elite.

Mughals were considered to have an apt administration that can extract more from the people in the form of direct and indirect taxes. Due to his enormous wealth, he is the 4th richest person of all time. 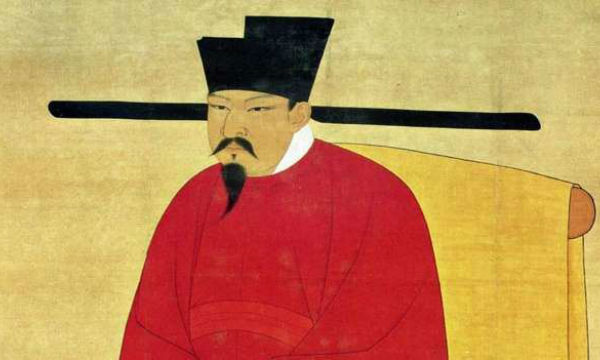 With the share of around 30% in the global GDP, Emperor Shenzong’s Song dynasty of China is one of the richest dynasties ever lived in the world. According to Professor Ronald A. Edward, Emperor Shenzong amassed wealth through the use of incredibly innovative and creative tools to extract the tax but has also used advancement of technology to lead himself to richness.

Unlike many other dynasties, the Song dynasty had imperious control over resources, and they managed an adamant central government in the country. Due to his enormous wealth, he is the 3rd richest person of all time. 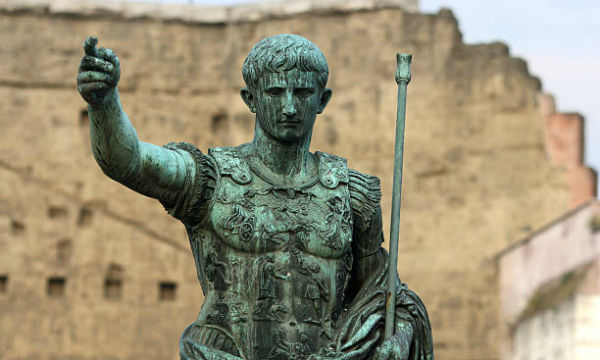 Just like the Song dynasty, Augustin Caesar was the sole emperor of the dynasty that produced around 30% of world’s GDP.  Ian Morris proclaims that Augustus still had the personal wealth of around 4.6 trillion dollars if equated with today’s period. The extreme wealth was such powerful that he owned the whole of Egypt by himself during that era proclaims morris. Due to his enormous wealth, he is the 2nd richest person of all time. 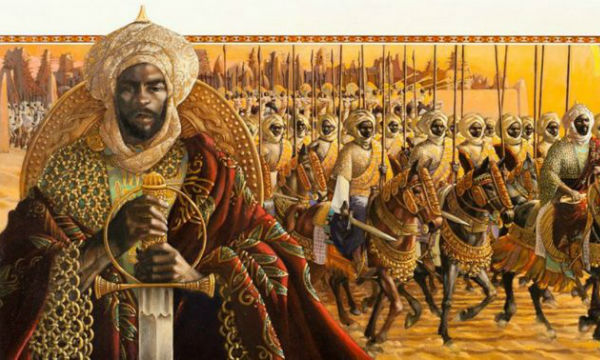 Wealth: Richer than anyone else on the face of Earth

The king of Timbuktu is considered to be the richest person ever lived on the face of Earth. Because of his control over the western Africa that produced gold, Timbuktu became one of the most powerful men in the time of his own. He was a person of extreme wealth and a towering personality. Although it is tough to put the accurate measure of Timbuktu wealth, some tales describe the enormity of his wealth. It is thought that when Mussa visited Mecca to offer the pilgrimage, his spending was so extravagant that it caused a virtual money crisis in Egypt.

Just how wealthy was Musa? There’s no way to put an accurate number on his wealth. Records are scarce, if not non-existent, and contemporary sources describe the king’s riches in terms that are impossible even to measure.  We might miss the point if we dwell on counting his wealth.  ‘Rudolph Ware’ from Michigan University says that his wealth was so enormous that people struggled to ascertain the actual size of his wealth. Imagine the situation where your wealth is even incomparable to any other person on the earth? Won’t it be astounding? Due to his enormous wealth, he is the richest person of all time.