If you hold a pleasant voice, you can draw millions of dollars in your account by it. Especially in Hollywood, if you have the quality you can be hired instantly by big media houses and movie producer to sing in their films. Alternatively, you can also create Albums of your own that can be used to share your talent with the rest of the world.

Richest male singers from all over the world 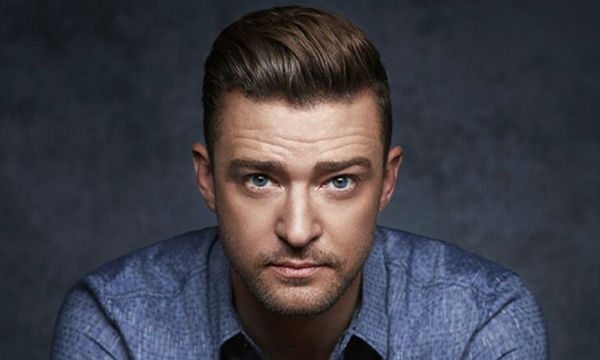 Justin Timberlake is an American singer, actor, and songwriter who has blossomed in the recent decade or so. With his huge net worth of 175$ million, he is one of the richest guys in the music industry.  In 1995, Justin Timberlake along with his friends became the member of the famous American band NSYNC. This group became the launching pad for his career, and he shoots to fame after the success of that band. Later in 2002, Timberlake tried his luck individually by publishing the Album named ‘Justified.’  This album also proved successful for him and after that whatever he touched in life turned to gold.

The talent was also awarded when he won the prestigious Grammy Award nine times. His towering personality also contributed to his wealth as he got recognized throughout the world by the people.  In the year 2013, Time magazine named him among the 100 most influential people present on the face of the earth.  The outrageous wealth of singer makes him the 10th richest male singers in the world. 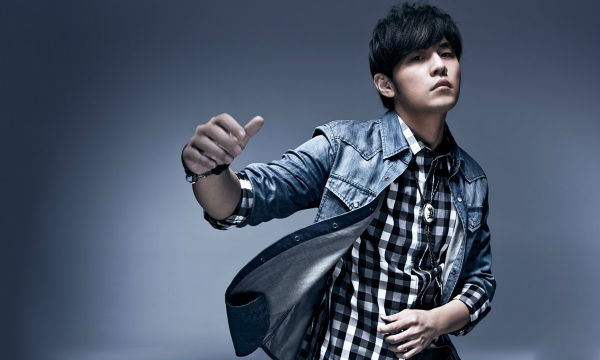 Taiwanese singer and actor have a beautiful voice, and even more importantly, he has a substantial bank balance. Multi-talented Jay Chou is no short of talent and can play instruments including guitar and violin.  His album ‘JAY’ made him famous all around the world in 2000 when he impressed each and every one with his melodious yet inspirational voice in the market. After his debut, he was offered multiple big deals which were accepted gladly.  In 2007, he also decided to own a recording company named ‘JVR’ music. His music was sold all over the world, and in the year 2010, it was estimated that he sold 30 million albums solely in that year.

Chou got recognition by the time’s magazine when he appeared on the cover page and was named as New King of Asia pop. The popularity of Chau can be imagined by the fact that he traveled the world six times to suffice the needs of the appreciative audience. The outrageous wealth of singer makes him the 9th richest male singers in the world. 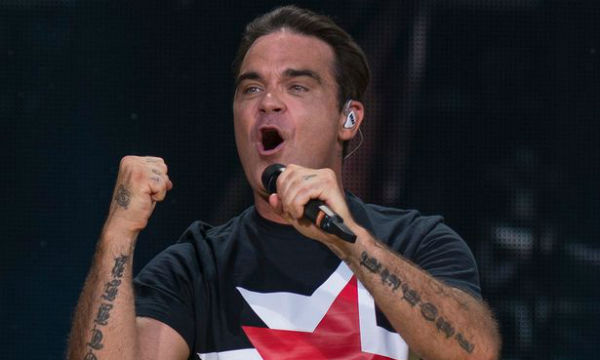 Peter Robbie William is a British singer and songwriter who has shattered the world of music by his charming voice and demeanor on the stage. According to a precise estimate, he has sold more than 80 million albums. These sold albums speak itself for the wealth of the person. His albums were appreciated in not the only UK but also got thundering applause in the American peninsula where he got his copies sold within days. In 2006, it was believed that the tickets of his ‘Close Encounter Tour’ were sold out in less than 24 hours which made him to the Guinness book of world records.

During his entire life, he was awarded numerous awards including the most revered ‘BRIT award.’ The singer also appears in British music hall of fame. Due to his enormous success, he has amassed uncountable wealth that has made him pretty wealthy in recent years. The outrageous wealth of singer makes him the 8th richest male singer in the world. 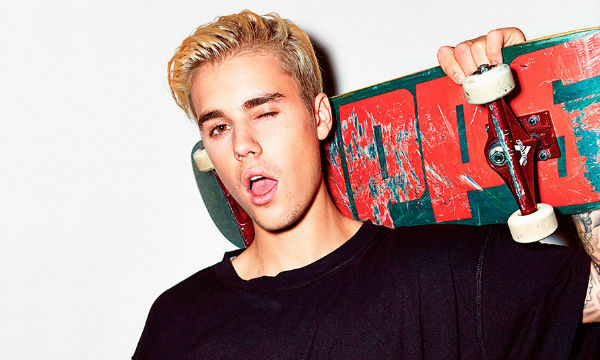 Justin Bieber came to the forefront when he was a teenager. His image as a crazy young man with innovative style and demeanor made him very popular in the years to come. His crazy wealth of 200 million at the age of 23 makes him one of the youngest 100 millionaires in the world. In the year 2009, his play, My World, was released to the public. That was a great success, and his many songs became the voice of American youth who found a sensation the voice of the young singer.

He has also found a place on Forbes list of most influent personalities in the world as he stands as the 13th most influential person in the year 2013. The towering wealth of singer is increasing day by day as he prepares to launch new albums in future. Moreover, Bieber has paid more attention to the technical side of his singing and has diversified his reach as a singer. The outrageous wealth of singer makes him the 7th richest male singers in the world. 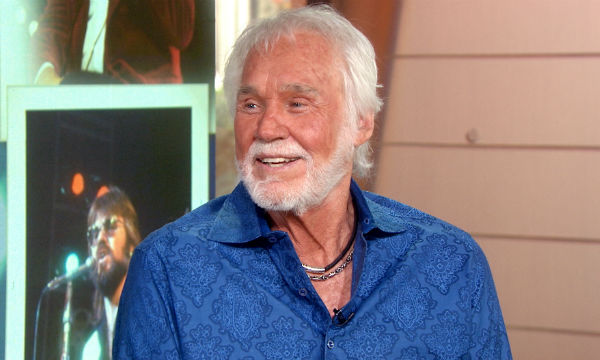 The multi-talented American singer and songwriter Kenny Rogers has bestowed America with a unique voice. That voice has in return bequeathed him with fame and fortune at the highest level. His albums have sold out insanely throughout the world as he amassed around 250$ from her work in the field. According to opinion polls, he has sold around 100 million copies of his recording worldwide. If not the best-selling artist, he is surely one of the only few best selling artists in the entertainment industry. As the old proverb goes, wealth follows the fortune, and that has been the case with him.

First, he came to the scene and won numerous awards including AMAS, Grammys, and CMAS and then the fortune followed by the insane sale of his music copies. He has also earned a lifetime achievement award in 2003 which makes him a complete and wealthy achiever. The excessive wealth of singer makes him the 6th richest male singer in the world. 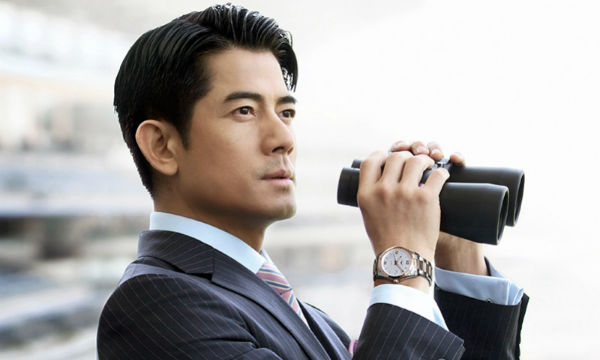 The net worth of $275 lands him perfectly in the company of richest artists from around the globe. Although his primary forte is singing, he is not bad at all with his dancing skills. Impressed by Micheal Jackson, he performs exceptionally well at his own songs. Aaron Kwok is also famous for his love of cars, and he has a notable collection of major brands such as Porshe and Lamborghini and Pagani.

The obvious fact is that he is insanely rich and can afford all these cars with his money. The outrageous wealth of singer makes him the 5th richest male singer in the world. 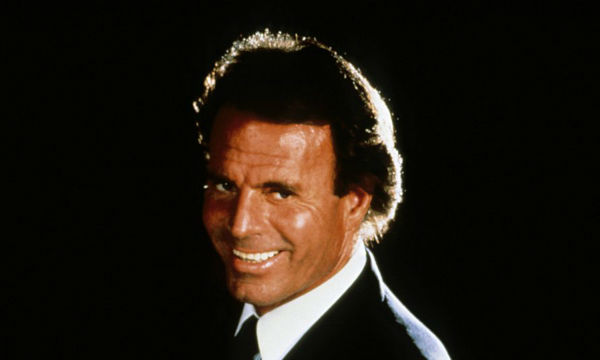 Julio Iglesias has the net worth of $300 million dollars. From Spanish origin, he is revered all across the globe for the deepness of his musical personality. His songs are not only famous in the Spanish language but are translated throughout the world in a multitude of languages. Credible reports show that his songs are brought in more than 14 languages, and around 400 million copies of his songs have been sold off as yet.

The number of albums issued by the singer was also staggering as he is assumed to have released more than 80 albums. The outrageous wealth of singer makes him the 4th richest male singers in the world. 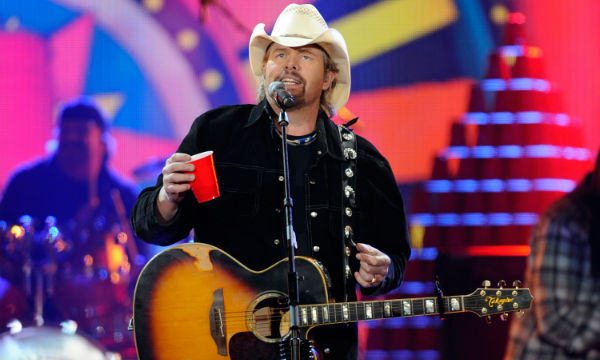 People are still hesitant to describe the real trait of Toby Keith. Is he an actor, producer, or a songwriter? But whatever he is, he is insanely wealthy with money out powering most of the other contenders in the music industry.  While he debuted in the year 1993, with the song ‘Should’ve  Been a Cowboy,’ but the success came in the year 1998 when he released the album ‘How do you like me now.’ The idea of the album was innovative, and it was carefully produced at a perfect time when people were looking for innovation in the style and theme of the song.

However, the wealth of Toby Keith does not stem from any single source but other sources like business industry. His ‘I love this bar’ and ‘grill’ has been immensely popular in America and have brought good fortune for them in their careers. The fantastic wealth of singer makes him the 3rd richest male singers in the world. 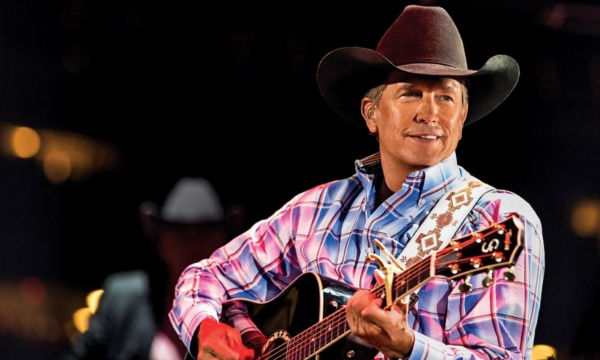 George Strait is commonly known as the King of Country. The name associated with him is significant because he is the King of the music industry. His flamboyant album has aired revolution in the American music industry. Strait debuted in 1981 with album ‘Strait Country.’ The album overall was considered a huge success and the song ‘Unwonded’ was a hit and made him famous in the early 90’s. The singer won awards like CMA and 2Acm, but the most prestigious one was the award that won him the entertainer of the year.

The ‘strait’ series has got more than 100 million sales which made it the 12th best-selling series ever in America. With so much success with Strait, the singer has won praise and fame, which also converted into the fortune. The excessive wealth of singer makes him the 2nd richest male singer in the world. 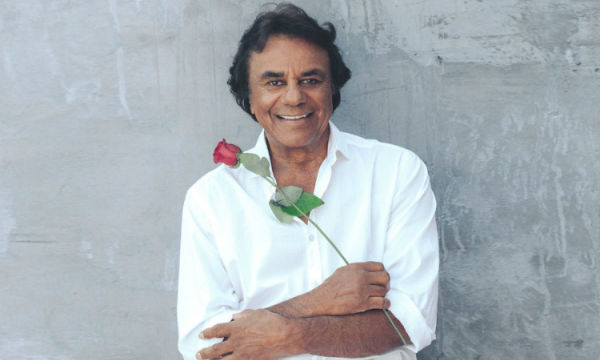 If the wealth of other singer has made you stagger a little, Johnny Mathis will give you a mini heart attack. Some albums that Mathis has sold exceed well over 350 million, and the number is going up with every passing day in the office. His success has been exceptionally superior kind as he is considered to be the 3rd most successful recording artist of the 20th century around the globe. Due to his stupendous skill and achievement, he has been justly awarded the lifetime achievement award.

Mathis does not only sings but also ventures in different businesses. According to a recent report, he has owned hotels, fashion companies around the globe that have made him the richest singer of today. The extreme wealth of singer makes him the Richest Male singer in the world.