Football is the most popular sport in the today’s world. Due to its popularity, the game also generates a lot of money. The respective teams of players pay the football players a hefty amount of money, and therefore, we have a plethora of richest football players in the game. They play for a plethora of sides including their national team and football clubs who are eager to pay them for their services.  The income of soccer players is not only limited to their football skills, though it is their primary skill, they also amass large money sealing deals with different advertisement companies. This list includes professionals who are the Richest Football Players in the game.

Richest Football Players in the World 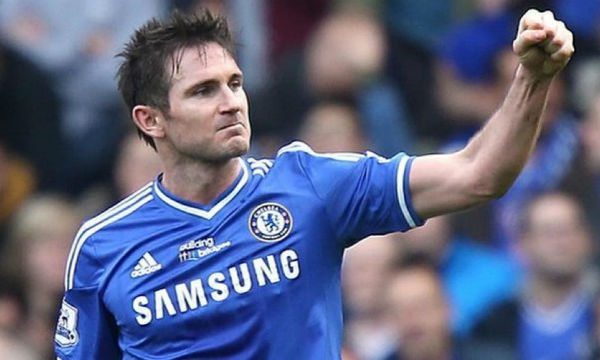 With the net worth of around $90 million, Frank Lampard is the 10th richest footballer on the earth. It was his deal with English Premier League club ‘Chelsea’ that earned him most of his fortune. He played 13 seasons for Chelsea and was one of the most cherished players for the football club.  Frank Lampard was also briefly signed by Manchester City, but the deal didn’t last long, and he left the club after a couple of seasons.

During his stay in the English Premier League, he has earned more than 36 million euro while also acquiring a lot of property. Currently, when the peak of his career is long past, Frank Lampard plays for New York FC in the MLS and performs good enough to earn a fortune from his stay in the club. With the vast wealth of his, he is the 10th richest football player in the world. 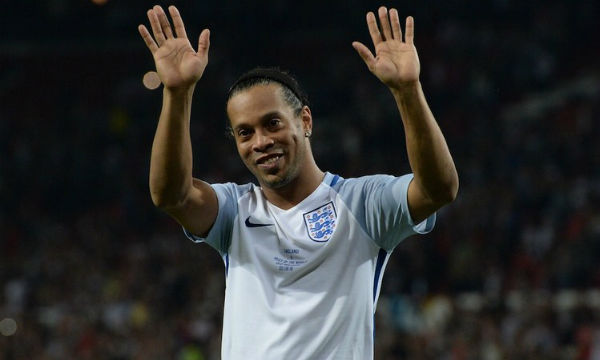 Brazilian former international is also one of the richest footballers on the planet earth. In his prime time, he was not only the best player for his country but also the most famous player in the world. ‘Atletico Mineiro’ was one of the clubs that owned him in reverence. Ronaldinho was comfortably the most paid footballer for Atletico Mineiro with a deal of around 2.7 million per year. Regarding his greatness, he is one of the most favored players in the history of the football. With the vast wealth of his, he is the 9th richest football players in the world.

Raul earned 7 million euro as salary from ‘Real Madrid,’ but that has never been the only source of income for the wealthy Raul. Although he is currently teamed with ‘New York Cosmos,’ his most efficient source of earning is his off the field business ventures. These business ventures make him a handsome amount of money. His major investments are in renewable energy and Property Companies.

Both these companies are reportedly amassing a handsome sum of money and Raul is concentrating on making his business ventures even greater with continuous effort. Some of his football fans are concerned that his interest in business ventures may impact his career as a footballer, but he seems to balance both the fields quite successfully. With the vast wealth of his, he is the 8th richest football players in the world.

Barcelona proved to be the best club for Samuel Eto’o and earned a formidable fortune with the Club. He is now the owner of $98 million dollars’ worth, nearing towards 1 billion dollar mark. With Barcelona, he has earned 10 million euro. He has also played with Chelsea earlier in his career and received around 5 million dollars.

Now, he makes most of his money from Anzhi Makhachkala where he is supposed to have amassed $44 million dollars lately. His advertisement deals with Ford has also helped him to enhance his economic career.  With the vast wealth of his, he is the 7th richest football players in the world.

But just like other famous footballers, he has made money by making handsome off-field endorsement deals with some of the most well-known companies around the globe. In recent times, his deals with Pepsi, Adidas, Samsung, and Gillette has made him quite handsome income. With the vast wealth of his, he is the 6th richest football players in the world. 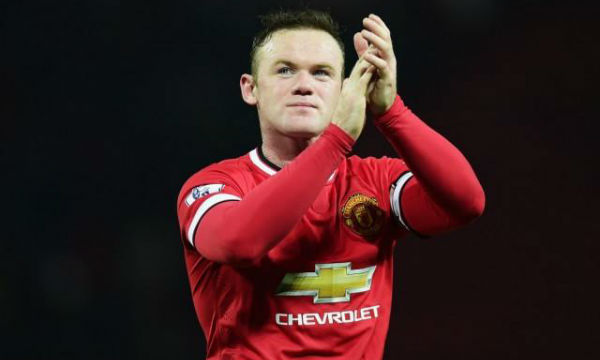 English international Wayne Rooney is the most famous player of English origin. His fame derives from his majestic performance in the English Premier League. According to goals.com, Rooney is the wealthiest player to play in the English premier league. On the behest of his performance on the field, he is also awarded endorsement contracts throughout the world. His outstanding performances for Manchester United has earned him a contract worth $104 million in 2014.

The insane flow of money makes him one of the wealthiest person in English football history. He is also a prominent member of English Soccer side, though he has not been able to win his side any major international title. With the vast wealth of his, he is the 5th richest football players in the world.

Zlatan Ibrahimović is a Manchester United forward who has just recently signed a deal with them. With the insane salary from the club, he is also supposed to own certain business ventures that contribute to his wealth. His property company seems to expand with every passing day, and now he is also planning to invest in the property business that will fill his pockets even more.

To elevate his wealth, he has been offered a sponsorship contract with Nivea and Volvo which he accepted. With the vast wealth of his, he is the 4th richest football players in the world.

Neymar is the current Brazilian Soccer team member and a talented FC Barcelona team member. He shoots to fame by his incredible performance in Brazilian colors and hasn’t looked back after his initial success. He was recognized as a talent by the Barcelona team which further nourished his skills. The ability of Neymar to outshine other players by his set of skills has made him a complete player for Barcelona and Brazilian side.

His annual salary of 8.8 million euro is nothing when we compare the endorsement deals he has made in his career. The international tycoons like ‘Nike’ and ‘Panasonic’ have recently signed contracts worth millions of dollars with him. For his tender age of 23, the amount is overwhelmingly unprecedented in the history of football. Detailed Info About Neymar Jr Net Worth Can Be Found Here. With the vast wealth of his, he is the 3rd richest football player in the world.

Lionel Messi is a magician on the field. The Argentinian international is one of the biggest things happened to the football in this century. His magic and skills make him one of the best footballer ever in the history of the game. With Barcelona, Messi has held a contract worth $50 million dollars, but it is only potato income if we consider his overall earning activities. Messi has won endorsement deals worth millions from across the globe. The brands such as Adidas and Gillette are the primary advertisement companies that he endorsed to work.

However, there are many other firms in his list too. At present, he is one of the best player around with competition high in intensity between him and Ronaldo. One of the things that he has not achieved yet is the international title on the football field for Argentina. In the most recent world cup, he came aguishly close to winning a football world cup but lost to Germany by 1-0. Undoubtedly, Messi will continue to add his wealth in the years to come. With the vast wealth of his, he is the 2nd richest football player in the world.

There is absolutely no doubt that Real Madrid’s Cristiano Ronaldo tops the list of the richest footballer in the world. With little interest in the game of football, one will feel the pure class of Ronaldo in the field. When it comes to agility and force combined with superior control of the ball on the football field, there is no one who can match his skills.  The deal of Ronaldo with Real Madrid includes 18.2 million euro per day excluding the bonuses he receives from the club makes him the richest footballer in the leagues around. But with the endorsement contracts, he makes it big too.

He has launched the clothing line (CR7) that has transformed into a world-class affair due to his fame. His only competitor in the field is Lionel Messy who seems to lag behind him in fan following. The Charm of his personality goes a long way in making him the best footballer on the field of play, though he might find competitors like Neymar outperforming him in the coming years. With the vast wealth of his, he is the richest football player in the world.